In Australia nuclear becomes latest round in energy wars

The Australian government has formally reopened the highly contentious debate on nuclear power by referring the issue to a parliamentary committee, with it to report by the end of the year 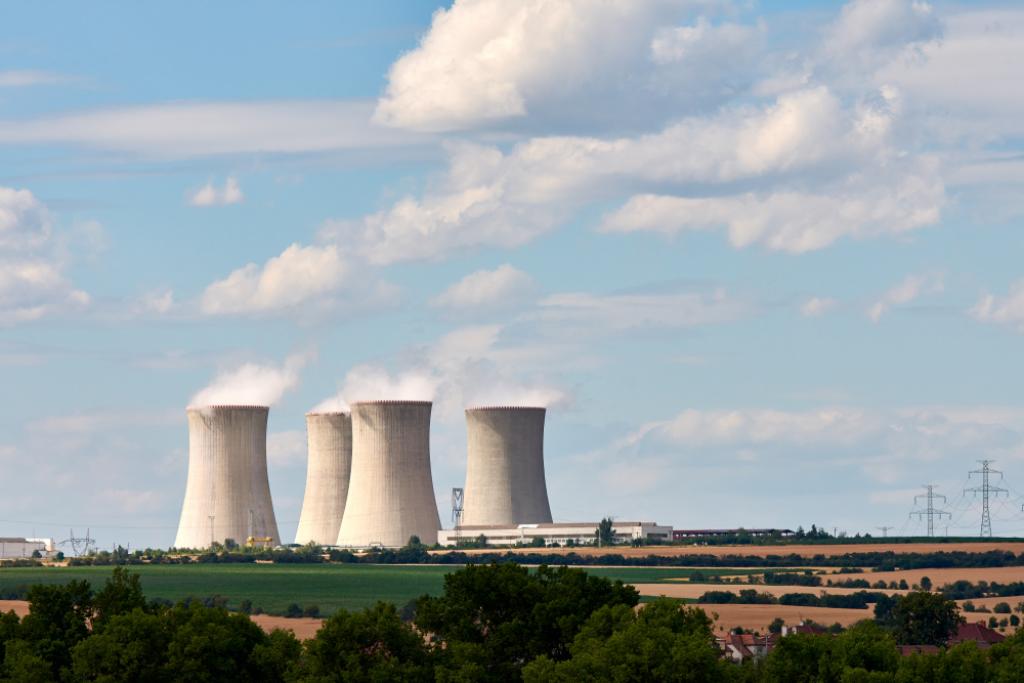 The government has formally reopened the highly contentious debate on nuclear power by referring the issue to a parliamentary committee, with it to report by the end of the year.

Energy Minister Angus Taylor has asked the House of Representatives standing committee on the environment and energy to inquire into the nuclear fuel cycle - the first inquiry into the use of nuclear power in more than a decade.

It will consider the economic, environmental and safety questions involved in nuclear power.

The government’s present policy is a moratorium on nuclear power, and Taylor reiterated that.

Labor immediately attacked the move for an inquiry, which follows some backbench stirring in Coalition ranks, including from Nationals Barnaby Joyce and Keith Pitt and Liberal senator James McGrath. Pitt told parliament last month: “No one is suggesting that we build nuclear reactors tomorrow - but we need to be able to look at technologies as they change.”

Wood said Australia’s transition to a zero emissions energy system was most likely to be dominated by solar and wind power supported by gas, pumped hydro and battery storage.

“Today’s nuclear technology is expensive and comes in one size – XXL,” he said.

“Yet there is a circumstance in which things could change. If the cost and reliability in a very high renewables world become problematic AND there is significant progress towards commercially viable small scale nuclear reactors, they might be a serious possibility.

"It therefore makes sense for Australian governments to understand and track these developments if only to keep the option open,” Wood said.

In the terms of reference for the inquiry, Taylor asks for it to “report on the circumstances and prerequisites necessary for any future government’s consideration of nuclear energy generation including small modular reactor technologies in Australia.”

Butler said nuclear energy was up to three times more expensive than renewables, while “posing significant health and environmental risks”.

He also raised the political spectre of the siting of power plants.

“If the Prime Minister is open to using nuclear energy, would he be prepared to have a nuclear power plant built in the Sutherland Shire, in his own electorate?

"Research by the Parliamentary Library and the Australian Nuclear Energy Association has confirmed there are dozens of sites around the nation where nuclear power plants could be constructed, including in or near all major coastal cities across Australia,” Butler said.