In search of ancient life: NASA Perseverance lands on Mars 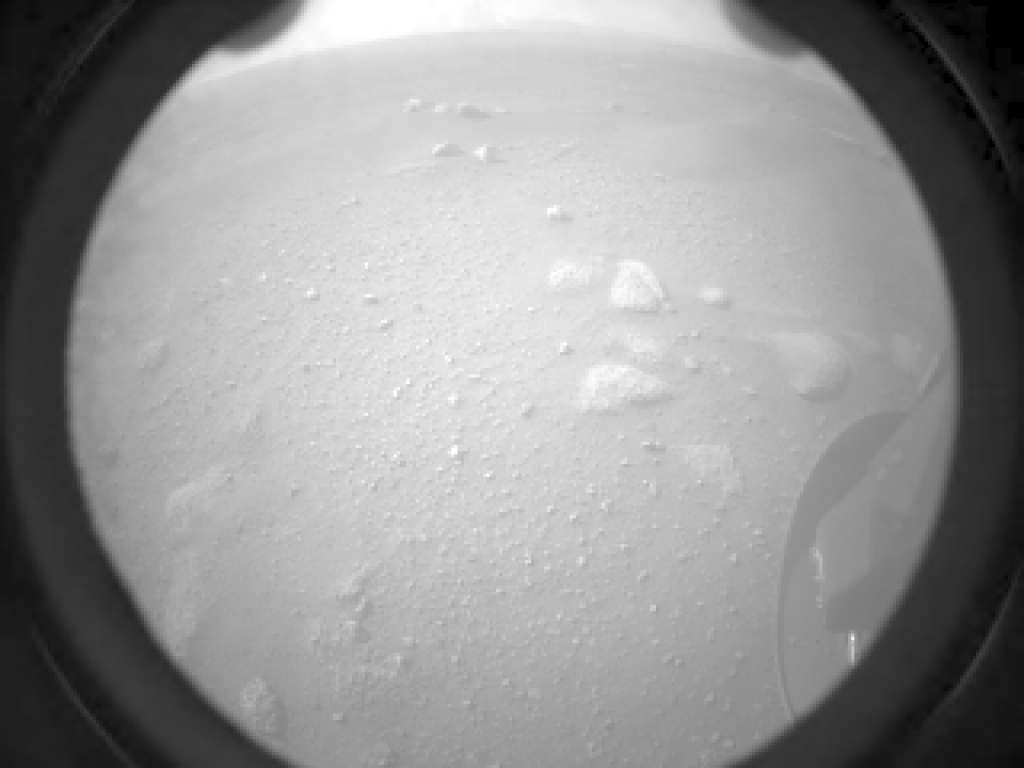 The Mars 2020 mission had launched July 30, 2020, from Cape Canaveral Space Force Station in Florida. The rover mission aims to scour for fossilised remains of ancient life on Mars, take samples along the way and return them to Earth.

The rover is said to be the most advanced and the most expensive mobile laboratory sent to Mars till date. It will now begin its two-year long investigation of the Jezero Crater — where it landed — to assess the region’s geology and past climate.

The crater had its own river delta and was filled with water nearly 3.5 billion years ago, according to scientists. The rover will also look for signs of ancient microbial life.

Touchdown confirmed. The #CountdownToMars is complete, but the mission is just beginning. pic.twitter.com/UvOyXQhhN9

“This landing is one of those pivotal moments for NASA, the United States, and space exploration globally, when we know we are on the cusp of discovery and sharpening our pencils, so to speak, to rewrite the textbooks. The Mars 2020 Perseverance mission embodies our nation’s spirit of persevering even in the most challenging of situations, inspiring, and advancing science and exploration. The mission itself personifies the human ideal of persevering toward the future and will help us prepare for human exploration of the Red Planet.”

Scientists are hopeful that the data from the rover will help future human missions land on other worlds more safely.

The rover was built not just to land, but to find and collect the best scientific samples for return to Earth, according to NASA Jet Propulsion Laboratory Director Michael Watkins. “Its incredibly complex sampling system and autonomy not only enable that mission, they set the stage for future robotic and crewed missions,” he said.

Subsequent NASA missions, in cooperation with European Space Agency, will send spacecraft to Mars to collect these samples from the surface and return them to Earth for in-depth analysis.

The Mars 2020 Perseverance mission is part of NASA’s Moon to Mars approach, which includes Artemis missions to the Moon that will help prepare for human exploration of the Red Planet.