In the future, technology will lead to solutions as well as conflicts: Report

Published by the World Economic Forum, the report says that future conflicts and collaborations would be over weather manipulation tools, food supply chains, space and affective computing 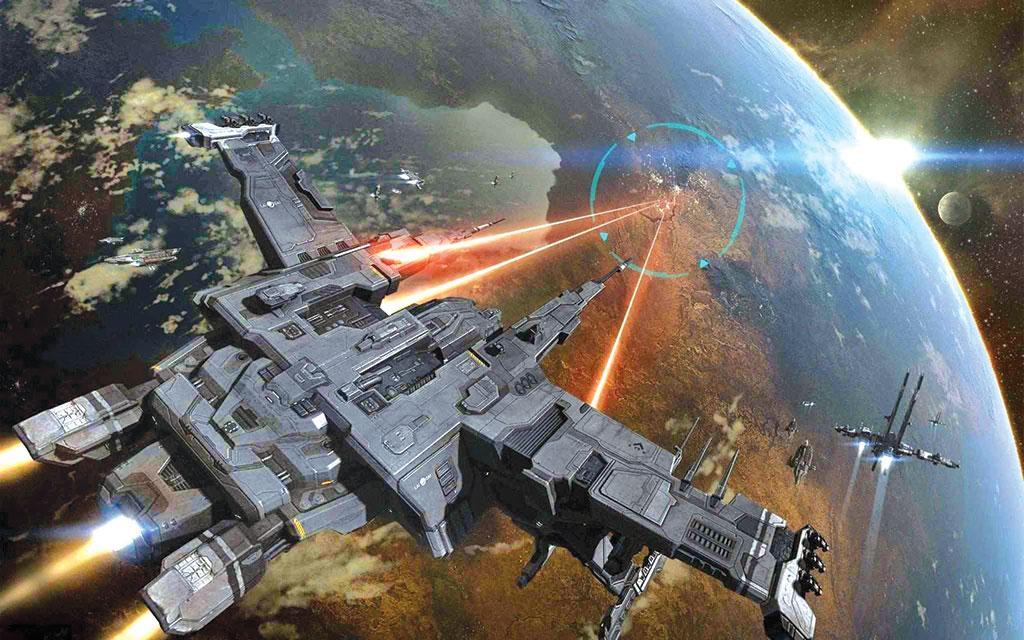 A new report released by the World Economic Forum has stated in the years to come, humanity would collaborate as well as clash over science and technology, which would unite and divide humans.

For instance, weather manipulation tools can pose a threat.  The report says, “Cloud seeding to induce or suppress rain—is not new, but deploying it on a large scale is becoming easier and more affordable.”  As problems due to climate change worsen, the technological fixes will be done on a large scale. This can be a source of conflict among countries. If a country creates a large-scale cloud seeding, neighbours may perceive it as a theft of their rain or the reason for a drought. It may lead to conflict.

Another area of conflict can be because of the growing strain on the global food system. The report says that as international tensions heighten, the risk of geopolitically-motivated food-supply disruptions will increase. It says, “Worsening trade wars might spill over into high-stake threats to disrupt food or agricultural supplies.” It says that state or non-state actors can think about targeting the crops of an adversary state. They can also think about choking crucial supply-chain points.

The report indicates conflict in space as well. It says that commercial and government activities in space have been increasing in the last few years, which is because satellites are now central to the smooth functioning of civilian and military technologies. It says that space programmes now have the potential for confusion among countries, accidents and even wilful disruptions. “Space debris is proliferating too—half a million pieces are now moving at the speed of bullets in low orbit. Even accidental debris collisions could cause significant disruption to internet connectivity and all that is reliant on it,” says the report adding that it can cause conflict among countries.

Another area of conflict can be the emotionally ‘intelligent’ code. The report says that ‘affective computing’—the use of algorithms that can read human emotions or predict our emotional responses—is increasing and will be quite common in the future.  This technology has the potential to transform the delivery of emotional and psychological care. It says that with fake news, electoral interference or the micro-targeting of advertisements, new possibilities of radicalisation may open, due to machines being used to identify emotionally receptive individuals.