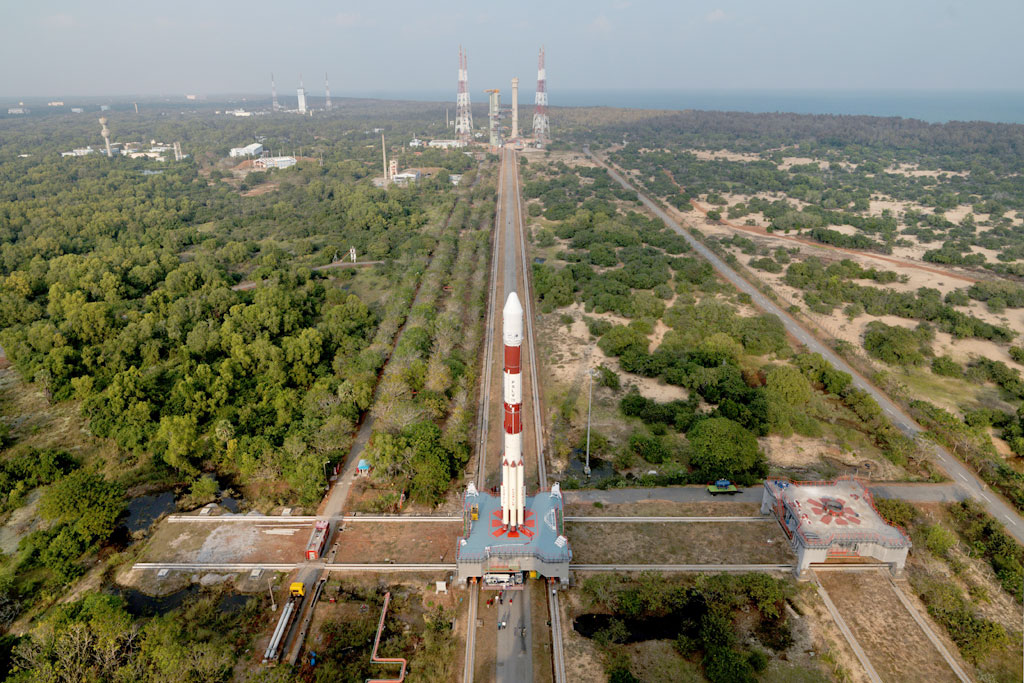 India may soon have a home-grown Global Positioning System (GPS), thanks to the launch of ISRO’s IRNSS-1E, fifth in the fleet of seven satellites conceptualised as part of the Indian Regional Navigation Satellite System (IRNSS).

The satellite was launched using a Polar Satellite Launch Vehicle (PSLV) at 0930 hours IST from the Satish Dhawan Space Centre in Sriharikota.

“Home-grown systems are always better. Apart from issues that come with dependence on foreign systems, there is also the benefit of greater accuracy. IRNSS-1E has an accuracy limit of 20 metres in its primary service area,” Deviprasad Karnik, head of press and public relations at ISRO, said.

The next two satellites of the IRNSS would be launched in the coming two months, Karnik confirmed.

IRNSS-1A, 1B, IC and ID were launched in July 2013, April 2014, October 2014 and March 2015 respectively. The constellation of seven satellites will provide position information service to users in a primary service area (India and the area within 1500 km of its boundary) and an extended service area (enclosed between the primary service area and the rectangle formed by latitudes 50°N and 30°S and longitudes 30°E and 130°E).

Karnik said that the four satellites of the fleet have begun operations and are already mapping the intended region. The fifth satellite in the series will ensure this signal is available 24X7.

A number of ground stations responsible for the generation and transmission of navigation parameters and satellite ranging and monitoring have also been established in eighteen locations across the country.

Navigation satellites have varied applications, ranging from terrestrial, aerial and marine mapping to disaster management and tracking of vehicles.