It is technically feasible to have two time zones & two ISTs in India-IST-I for most of India, IST II for Northeastern region-separated by an hour, says National Physical Laboratory 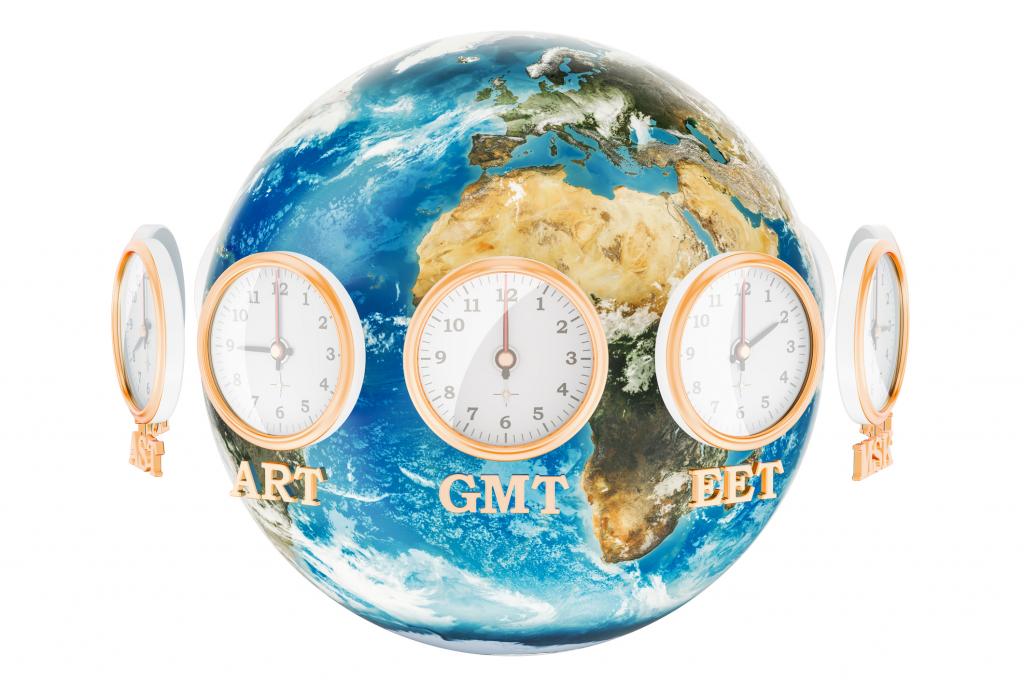 In the northeast region, the sun rises and sets ahead of the official working hours which are based on the Indian Standard Time (IST). In winters, the daylight hours are further shortened as the sun sets much early. This has adverse impacts on productivity and electricity consumption. In fact, tea gardens of Assam for long have been following ‘chaibagaan time’ which is one hour ahead of IST. In order to overcome difficulties in coping with IST, parliamentarians and other groups from the region have been demanding a separate time zone for the north east.

The new study, published in the journal Current Science, supports this demand with scientific evidence and says that it is technically feasible to have two time zones and two ISTs in India – IST-I for most of India and IST- II for the Northeastern region – separated by difference of one hour.

At present, the country observes a single time zone based on the longitude passing through 82°33′E. This, under the new proposal, will become IST-I, covering the regions falling between longitudes 68°7′E and 89°52′E.  And IST-II (UTC + 6:30 h, represented by longitude passing through 97°30′E) will cover the regions between 89°52′E and 97°25′E. This will include all the northeastern states as well as Andaman and Nicobar Islands.

The additional time zone for the northeast takes into account several factors like impact of sunrise and sunset timings on biological activities of people; synchronising sunrise and sunset timings with office hours; minimisation of spatial extension at the proposed border of time demarcation; and feasibility of technically managing two time zones.

“The demarcation line will pass through the border of West Bengal and Assam and will be very narrow. Only two railway stations - New Cooch Behar and Alipurduar – will need to be managed for time adjustment. Since the signaling system is not fully automatic, two time zones will not cause any disruption in railway operations,” explained NPL director D K Aswal, while speaking to India Science Wire.

When sunrise and sunset timings were mapped at 10 locations across the country - Dong, Port Blair, Alipurduar, Gangtok, Kolkata, Mirzapur, Kanyakumari, Gilgitum, Kavaratti and Ghuar Mota - it was found that time difference between the extreme east (Dong) and extreme west (Ghuar Mota) is close to two hours. “From the body’s circadian rhythm point of view, the existing IST is highly suitable for Kanyakumari, Kavaratti, and Ghuar Mota; manageable for Alipurduar, Kolkata, Gangtok, Mirzapur and Gilgitum; but highly unsuitable for Dong and Port Blair,” the study notes.

NPL, a laboratory under the Council of Scientific and Industrial Research (CSIR), is responsible for generation and dissemination of the IST and houses an ensemble of time clocks synched with the UTC at International Bureau of Weights and Measurers (BITM) in France. For the second time zone, NPL will have to establish another lab in the northeast and sync the same with UTC. “We have the capability to provide two Indian Standard Times to the country,” Aswal said. “Two time zones will allow us to align standard time with daylight time.”