The evidence of explosion in a star-forming region, called G351.7–1.2, is in the form of a high velocity jet of atomic hydrogen 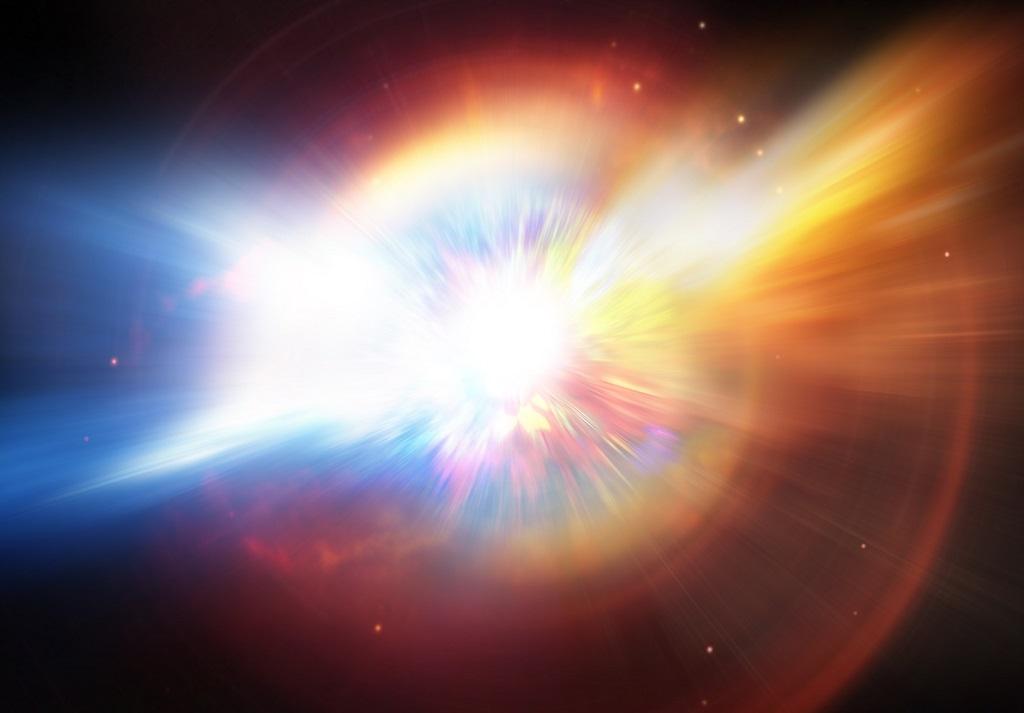 For several centuries, astronomers have been fascinated by large explosions that occur at the end of a stars lifecycle, resulting in a phenomenon called supernova. A team of Indian astronomers has found an evidence of a supernova explosion in a star-forming region called G351.7–1.2.

The evidence is in the form of a high velocity jet of atomic hydrogen.

The team, led by V. S. Veena of Indian Institute of Space science and Technology (IIST), Thiruvananthapuram, found that the jet is in the direction of Scorpius constellation. The explosion should have resulted in a compact stellar object such as a neutron star or a pulsar or a black hole. However, there is no trace of either yet.

Massive stars with mass more than 8-10 times that of our Sun end up as supernova explosions. The explosions brighten to an intensity of million suns for a few days and then slowly fade into oblivion.

The bursts throw up vast amounts of gas and particles at high velocity in all directions and they appear mostly circular (in many cases bubble-shaped) with hot filament-like structures. The blasts rip off the outer layers of the dead star while the inner core collapses to become exotic stellar objects such as a neutron star, a pulsar or a black hole.

The group was probing the region G351.7–1.2 using the Giant Metrewave Radio Telescope (GMRT), operated by the National Centre of Radio Astrophysics in Pune.

“We found high-velocity jets of atomic hydrogen extending to about 20 light years racing at a speed of about 50 km per second in opposite directions in the neighbourhood. Clearly, there was a supernova explosion. However, despite our efforts, we could not find the leftover of the massive star,” observed Sarita Vig, a faculty member at IIST.

The presence of highly directional jet points towards the presence of a compact object such as a black hole or a neutron star at the centre.

“However, our efforts in finding it at low radio frequencies did not yield positive results,” added Nirupam Roy, another member of the team based at Indian Institute of Science (IISc), Bengaluru.

The researchers have not given up hope. “It is possible that the object responsible for the jet is elusive at the observed radio wavelengths. Further studies in other regions of the electromagnetic spectrum may give more hints about the nature of the compact source that is responsible for the genesis of this jet within the supernova remnant”, says Jayanta Roy of National Centre of Radio Astrophysics (NCRA), Pune.

The study was published in the journal Monthly Notices of Royal Astronomical Society (MNRAS) - Letters.

Supernovae have a long history. Tycho Brahe, a European astronomer, chanced upon a ‘new star’ (now called as ‘Tycho's supernova’) way back in 1572. It was shining brighter than Venus, the brightest object in the night sky.

Until it faded in 1574, the new star dazzled the naked eye. Stunned, at its appearance, Tycho published a book ‘Concerning the Star, new and never before seen in the life or memory of anyone’.

What Tycho observed was not the birth of a new star, ‘nova’ in Latin, but the spectacular death of a massive star. The name stuck, and stellar explosions are called as ‘nova’. (India Science Wire)