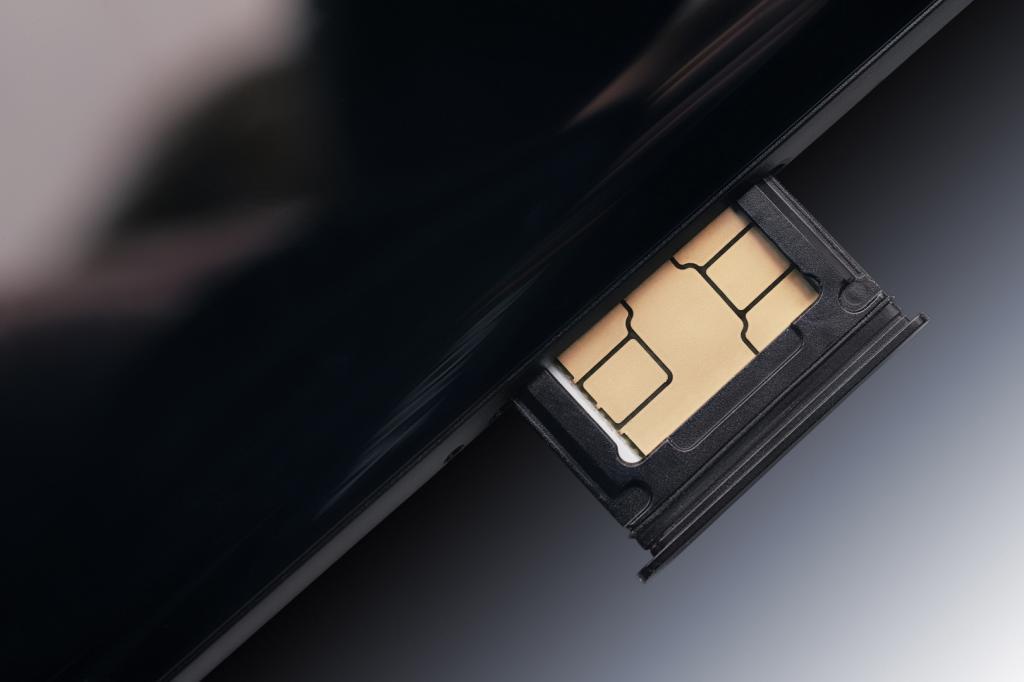 The growing popularity of digital devices has spurred the need for integrated circuits that are light weight, consume ultra-low power and are highly efficient. Technology companies are increasingly focusing on nano electronics for developing such devices, but using nano material like graphene is still challenging as there is little evidence of it showing intrinsic magnetism.

Now researchers from the Indian Institute of Technology (IIT), Hyderabad, and University of Hyderabad have shown that graphene can be made magnetic with control over its electric field and temperature. They have shown this in single layer zigzag graphene nanoribbons.

Graphene, a carbon material, is the thinnest and strongest material known. It came into the limelight after its exceptional quantum properties fetched Andre Geim and Konstantin Novoselov the 2010 Nobel Prize in Physics. Since then, many research projects have focussed on its applications in nano electronics.

The team exploited intrinsic magnetism in this light weight soft magnetic material, and also observed occurrence of various magnetic phases and its transitions from one phase to another.

It designed a methodology to identify the position of the appeared magnetic phases, moving towards making ‘graphene chip’ a reality in future.

When a laptop or mobile phone gets over heated, one begins to panic that the chips inside would have burnt out. That’s why some phone manufacturers nowadays claim that their phone chipsets are based on 14nm finfet technology and that they have advanced thermal management. Yet, we still face heating issues.

Just imagine a situation where the heat generated via the chipset could be harnessed to perform computations. What if the temperature and electric field can be utilised to induce magnetism in graphene nanoribbons?

There are already reported instances in scientific literature that electric field and temperature can be individually used for controlling or inducing magnetism.

In order to make ‘graphene processors’ a reality, the key issue to be addressed is thermal management. To achieve this, we need a mechanism which could harness excess heat generated in the operation of gadgets to induce magnetism.

The group envisaged a processor application using a single-layer zigzag graphene nanoribbon which could potentially harness heat generated in the system, to reduce the voltage requirement and to perform computations using spins.

The researchers performed computational study on pristine free standing single layer zig-zag graphene nanoribbons typically in the size of 1 to 50 nanometers to study magnetic properties. They could induce intrinsic magnetism in nonmagnetic graphene by application of electric field and temperature.

At a particular value of electric field and temperature, paramagnetism was seen and further tuning to different values led to achievement of ferromagnetism and anti-ferromagnetism. It was observed that if one value (say electric field) is kept constant, the other value (temperature) can be increased or decreased to obtain different magnetic phases and vice versa.

This means that if one’s laptop is generating high temperature, lower electric field could achieve the distinct magnetic phases in nano ribbons.

Not limiting themselves to electric field and temperature, the researchers also built a bow-tie scheme to induce magnetism in majority of the carbon allotropes. This thermo-electromagnetic effect and unusual behaviour of magnetism in graphene which is tunable are definitely a stepping stone towards graphene electronics.

The work could pave the way for stretching performance of integrated circuits and eventually lead to realization of laptops powered by graphene-based microprocessors. The research team includes this author and the work was supervised by Amit Acharyya and Swati Ghosh Acharyya. The study has been published in journal Nanotechnology.

The research work is partially funded by Redpine Signals, Department of Science and Technology (DST), Centre for Development of Advanced Computing (CDAC) and Union Ministry of Electronics and Information Technology. (India Science Wire)