Indian and interntaional scientists say that bee and wasp sting mechanism could help in developing a syringe-needle system, which can be used in painless drug delivery systems 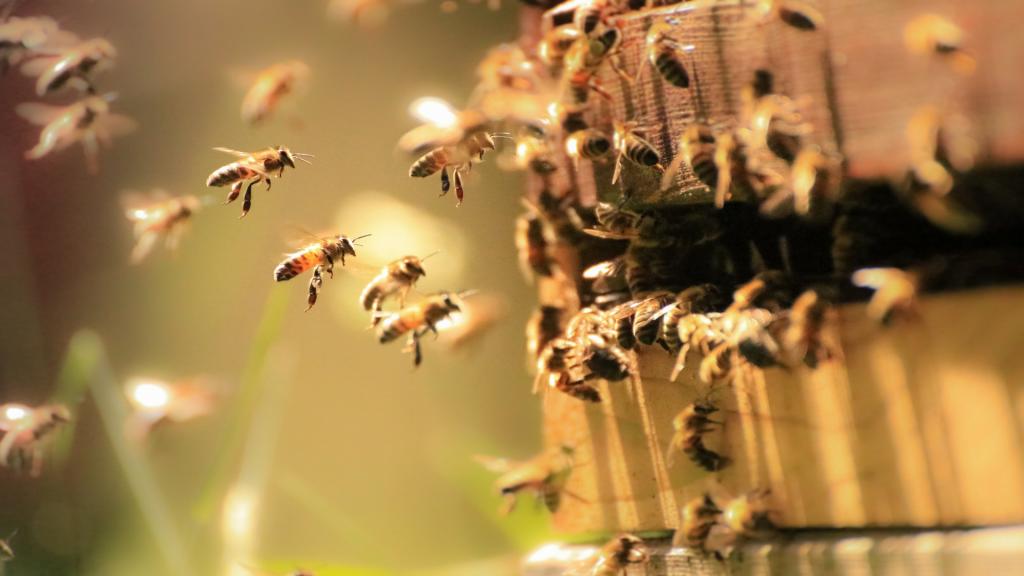 Inspired by mosquito and honeybee stings, scientists are trying to design a smart syringe needle that promises to be painless as well as skin-friendly while delivering medicine into the bodies of patients.

A group of scientists working at Indian Institute of Technology (IIT)-Ropar and Ohio State University have jointly studied stingers of wasps, honeybees and mosquitoes. They examined structure and mechanical properties of the stings and also mechanical behaviour during insertion of wasp and honeybee stingers as well as piercers in mosquito.

By understanding how insects penetrate their stings into skin, scientists hope to develop painless and non-damaging needle-syringe system. The piecing process has been studies through material properties of bee and wasp stingers, and mouthparts of mosquitoes.

Honeybees and wasps sting their prey to release venom into them. Honeybee uses a pair of barbed stylets which move back and forth sliding upon each other while being stung into the prey. Wasps and bees release the venom when one stylet constantly slides over another, thus creating a pressure difference.

Mosquitoes use proboscis, a feeding organ, to suck blood from victims. Vibratory motion of proboscis helps reduce insertion force which, in turn, helps in sucking blood with minimum deformation of tissue. Proboscis is a long sucking mouthpart in insects which has a tube like structure and is also flexible.

The study found that the unique structural and functional features of wasp and bee stingers are reasons responsible for painless piercing. These special features include presence of gradient material which makes up the stinging part, numbing agent secretion or venom which is put into skin of prey, saw like or toothed design at the tip of sting organ and characteristic motion of the stinging part. In bees and wasps, constant sliding motion of stylet pair creates a negative pressure which automatically deposits venom into the skin via sliding stylets.

Similarly, mosquito piercing is painless due to vibratory insertions and sawtooth design of the sucking part which is also known as fascicle and secretion of numbing agent. They can suck blood very easily and imperceptibly by creating a low pressure above. Blood gets sucked in without any pumping action.

“The design inspired from mosquito sucking mechanism can help us in making a painless syringe needle system which can be used for taking blood samples from veins of patients without causing any pain. Bee and wasp sting mechanism could help in developing a syringe-needle system, which can be used in painless drug delivery systems,” explained Navin Kumar of IIT-Ropar, while speaking to India Science Wire.

The structure of the stingers was analysed using using 3D computer tomography and optical microscopy. In addition, researchers studied static mechanical properties of stingers such as variation of modules, hardness and softness along the length, 3D linear and cross sectional area, sliding channels and venom path.

The proposed design of microneedle has an indented or toothed design at the tip, with fluid passage running across. It also includes a numbing agent secretor which is enclosed within a thick covering. It is made up of viscoelastic material possessing material gradients both horizontally as well as vertically.