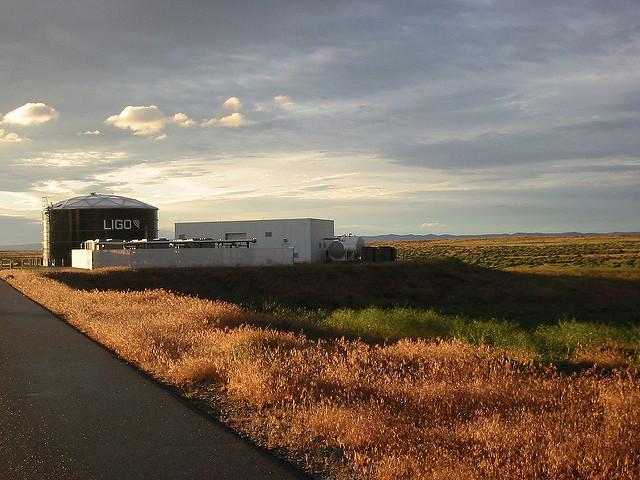 The Union cabinet approved the LIGO-India project on Wednesday, nearly a week after LIGO scientists announced that they had detected ripples (gravitational waves) in the space-time continuum predicted in Einstein’s General Theory of Relativity.

The Laser Interferometer Gravitational wave Observatory –India project is a collaboration between LIGO USA, Raja Ramanna Centre for Advanced Training (RRCAT), Indore, Institute of Plasma Research (IPR), Ahmedabad and Inter-University Centre for Astronomy and Astrophysics (IUCAA), Pune. It will be funded by the Department of Atomic Energy (DAE) and the Department of Science and Technology (DST).

“Though the cabinet’s approval note did not mention the cost of the project, we have estimated a total expenditure of Rs 1,260 crore for the installation and upkeep of the observatory for at least 15 years,” said Tarun Souradeep, spokesperson of LIGO-India and professor at IUCAA, Pune.

The benefits of the project are two-fold. Firstly, “LIGO-India will add to the existing network of detectors that identify sources of measurable gravitational waves such as black holes, neutron stars and supernovae,” Souradeep said. The LIGO lab in USA already has detectors installed in Livingston, Louisiana and Hanford, Washington. It is also collaborating with the 3km-long Virgo detector in Italy, now headed for an upgrade.

LIGO-India will also bring considerable opportunities in cutting edge technology for the Indian industry, which may have many military applications, LIGO said in a public release. “For instance, vacuum lasers used in the detector generate nearly one million metre cube of vacuum, which is unprecedented in India, and perhaps, also in Asia,” Souradeep said.

Scientists have long believed that measurement of gravitational waves can help us better understand the structure of neutron stars, the location and distribution of black holes in space and the physical processes that occurred during the Big Bang. “The project will motivate Indian students and young scientists to explore newer frontiers of knowledge, and will add further impetus to scientific research in the country,” a public release by the government of India said.