By targeting the protein, pharma companies can develop a new drug to treat the disease and block its transmission 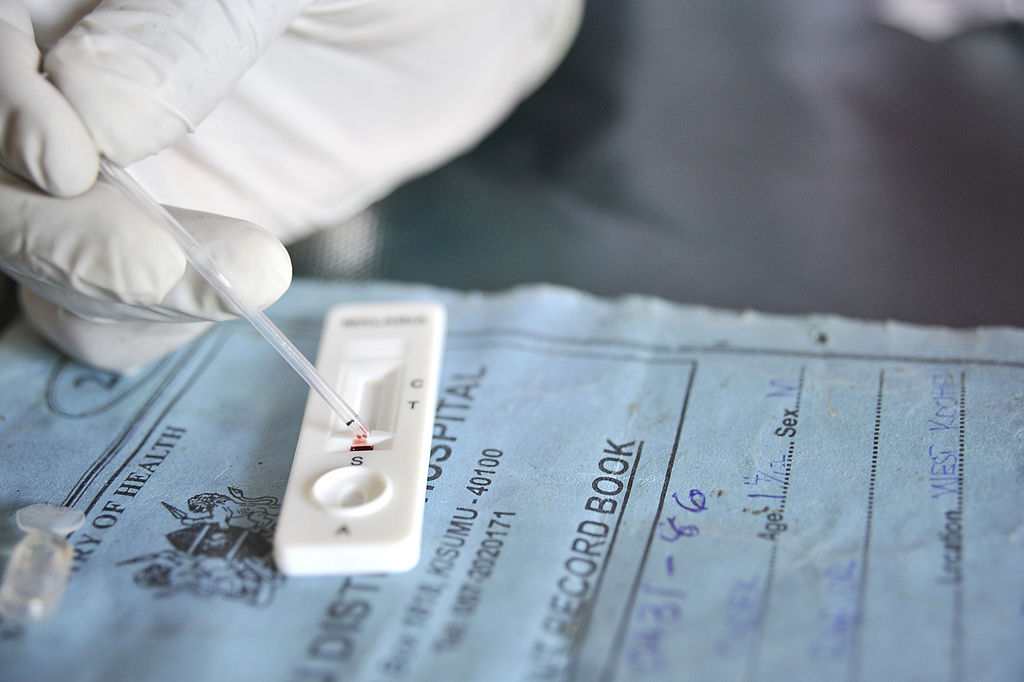 While huge gains have been made in the fight against malaria in recent years, the disease still has a devastating impact on people’s health and livelihoods around the world.

An international panel of scientists has identified a key protein called Protein Kinase G (PKG) that helps the parasite survive both in mosquitoes and human beings.

The life cycle of the malaria parasite can be divided into two stages. In the first stage, the parasite lives in the blood stream of an infected person and causes clinical symptoms of malaria. The second form of the parasite is crucial for the transmission of malaria by mosquitoes. PKG plays an essential role by allowing the parasite to escape from red blood cells in humans and mosquitoes.

Any drug which targets PKG would, therefore, cure patients suffering from malaria and also block transmission of the disease.

The study, published in the scientific journal Nature Communications on July 7, could be the first step in developing a new drug to treat malaria.

"The protein identified is an excellent drug target to cure malaria, but to identify a drug-like molecule to cure malaria may take some time," said Mahmood Alam, lead scientist of the research. "The development can take up to 10 years.”

When asked whether the protein could be an ideal candidate for a malaria vaccine as well, Alam said that the same protein cannot be targeted for both approaches.

"The next step would be to identify the drug molecule which would be safe for consumption by children too," he said. "Our collaborator is already in touch with big pharmaceutical companies who are showing a lot of interest to work together and find the right drug."

The global malaria strategy under the World Health Organization (WHO) aims to reduce this widespread disease burden by 40 per cent by 2020, and by at least 90 per cent by 2030. It also aims to eliminate malaria in at least 35 new countries by 2030. Four countries have been certified malaria-free in the last decade by WHO.

Malaria continues to pose a major threat to public health in different parts of the country. Around 95 per cent of the population in the country resides in malaria-endemic areas and 80 per cent of malaria cases reported in the country are confined to population residing in tribal, hilly, difficult and inaccessible areas.