Mars early water may be trapped in its crust: Scientists 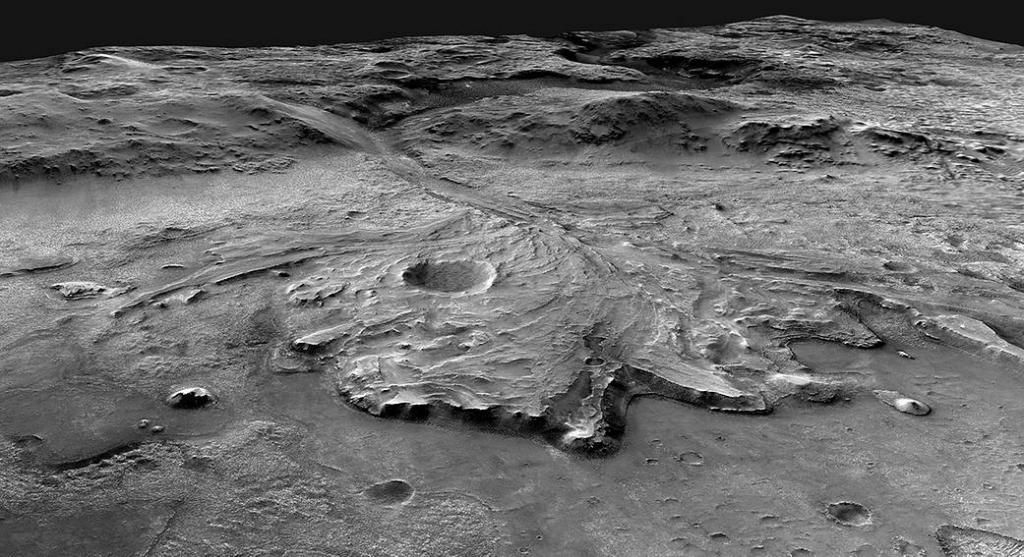 Liquid water disappeared from the surface of Mars three billion years ago, leaving traces of innumerous rivers and deep oceans etched on the Red Planet. The water, which was so far thought to have escaped into space, might be trapped in the minerals of its crust, found a new study.

This means beneath its arid and cold shell, lies most of its early water – anything between 30-99 per cent – making the planet a little less of a wasteland as it was thought to be.

Scientists associated with this research funded by the National Aeronautics and Space Administration (NASA) arrived at this conclusion after analysing on data of the atmosphere and geology of Mars collected during past missions.

Mars has low gravity and its atmosphere is also exposed to solar winds. So, scientists believed that liquid water was swept up from the surface of the planet into space by these hot winds.

But something was off about this assumption. Not all the hydrogen molecules in water are equal. While a majority is light and can escape the planet’s gravity and move into space, a tiny part is ‘heavy hydrogen’ called deuterium that is more likely to linger in the atmosphere.

“Atmospheric escape doesn’t fully explain the data that we have for how much water actually once existed on Mars,” said Eva Scheller, lead author of the study and Caltech Ph D candidate.

The second clue came from studying Martian regolith, which is the loose earth and rocks that cover the planet’s surface. Clay and other hydrated minerals form when water interacts with rocks. The study found “widespread hydrated mineral formation” on the crust of the Red Planet.

This indicates that the planet once had large volumes of water splashing on its surface, something that is not consistent with the amount of deuterium found in its atmosphere if all of it really escaped into space.

Also, unlike Earth, the crust of Mars does not have plate tectonics or moving plates that form the shell of the planet. On Earth, water that seeps into the mantle is spewed back to the crust and atmosphere by these plate movements. But water that has travelled within, is trapped.

“Because we have measurements from multiple spacecraft, we can see that Mars doesn’t recycle, and so water is now locked up in the crust or been lost to space,” said Michael Meyer, lead scientist for NASA’s Mars Exploration Program.