NASA confirms water on moon’s sunlit surface: What does it mean for lunar science

Water distributed across surface of the moon; can help understand how the solar system evolved 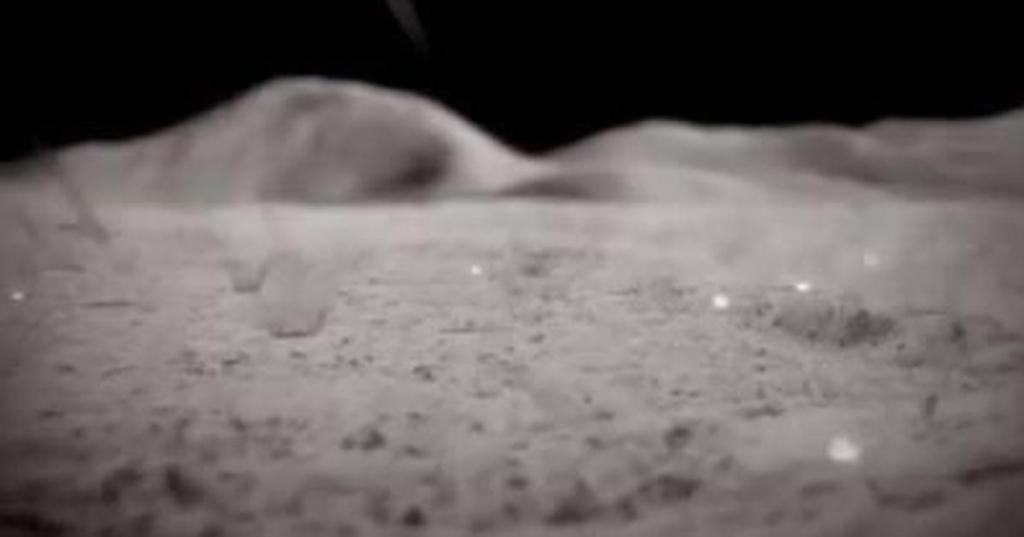 There is water on the surface of the moon exposed to sunlight — the announcement from the United States National Aeronautic and Space Administration (NASA) October 26 can challenge the scientific fraternity’s understanding of the lunar surface.

Previous observations found that water on the moon existed only in cold-shadowed places — the ones that existed in darkness.

According to the NASA press release:

“The Stratospheric Observatory for Infrared Astronomy (SOFIA) has detected water molecules (H2O) in the Clavius Crater, one of the largest craters visible from Earth, located in the Moon’s southern hemisphere. Previous observations of the Moon’s surface detected some form of hydrogen, but were unable to distinguish between water and its close chemical relative, hydroxyl (OH).”

The concentration of water in the location was found to be 100-412 parts per million — it is 100 times drier than the Sahara desert.

What does it mean

The discovery is significant for it has shown that water is distributed across the surface of the Moon and is not limited to cold-shadowed places. The results were published in journal Nature Astronomy.

“The discovery raises intriguing questions about resources relevant for deep space exploration,” according to Paul Hertz, director of the astrophysics division in the Science Mission Directorate, NASA Headquarters, Washington.

“Without a thick atmosphere, water on the sunlit lunar surface should just be lost to space. Yet somehow we’re seeing it. Something is generating the water, and something must be trapping it there,” said Casey Honniball, lead author of the paper and a postdoctoral fellow at NASA’s Goddard Space Flight Center in Greenbelt, Maryland.

According to the NASA release:

Several forces could be at play in the delivery or creation of this water. Micrometeorites raining down on the lunar surface carrying small amounts of water could deposit water on the lunar surface upon impact. The other possibility is that the solar wind from the Sun could bring hydrogen to the lunar surface, which could react with oxygen-bearing minerals in the soil to create hydroxyl. This hydroxyl can then be converted to water by radiation from the bombardment of micrometeorites.

The water thus formed could collect in bead-like structures in the soil formed due to high heat from the impact of micrometeorites. Water could also be present in the grains of lunar soil, which could be easily accessed by future astronauts who would set up camps on the moon.

But for this to happen, “we need to understand more — the places the water is available and in what quantity as well as how stable it is — so we can know how much of it, if at all, can used in future missions,” according to Jacob Bleacher, chief exploration scientist for NASA’s Human Exploration and Operations Mission Directorate.

He underlined how the presence of accessible water on the moon is crucial for human space exploration. “Water is heavy, so it is difficult to carry it from Earth. If we don’t carry water to the moon, there is more space to carry other resources and equipment needed for research”.

He added the water found can also be used as a resource to understand how the solar system evolved and how the resource came into it.

Humans have known that there is water on the moon for a while now. In 2009, NASA’s Lunar Crater Observation and Sensing Satellite found ice in the Moon’s craters in its polar regions.

Other spacecraft such as the Cassini and Indian Space Research Organisation’s Chandrayaan-I found water in the sunny places on the lunar surface, but scientists could not confirm the form of this hydration as H2O or OH.

What helped SOFIA was its Faint Object InfraRed Camera for the SOFIA Telescope (FORCAST) to pick up the specific wavelength unique to water molecules, which is at 6.1 micrometers.

The 2.7-metre-long reflecting SOFIA telescope was mounted on a customised Boeing 747SP jet plane that flies around the Earth for 10 hours over night.

There are certain advantages of making observations this way, especially in the infrared range. The first is that the telescope flying at height of 38,000-45,000 feet avoids the infrared blocking Earth’s atmosphere; the same is difficult to achieve with a space-based telescope.

When the plane lands after making the observations, the telescope and other instruments can be repaired and updated — a task not as easy with ground-based telescopes.

SOFIA is usually used for looking at sources that can only be seen / seen better in infrared such as black holes, star clusters and galaxies.

“It was the first time SOFIA has looked at the Moon, and we weren’t even completely sure if we would get reliable data. But questions about the Moon’s water compelled us to try,” said Naseem Rangwala, SOFIA’s project scientist at NASA Ames Research Center in California’s Silicon Valley.

“It’s incredible that this discovery came out of what was essentially a test, and now that we know we can do this, we’re planning more flights to do more observations,” he added.