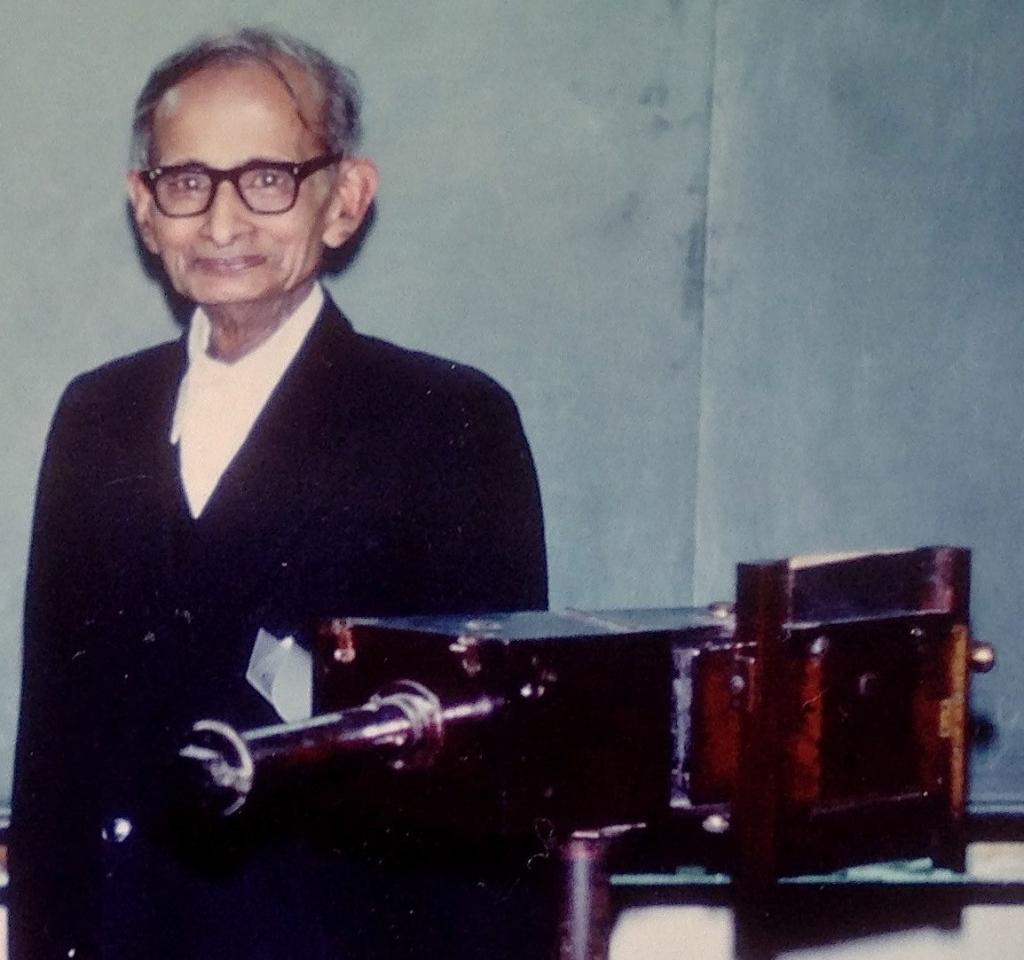 National Science Day is celebrated every year on February 28 to commemorate the discovery of Raman Effect by CV Raman on this day in 1928. The discovery won him the Nobel prize in physics a couple of years later. But few people know about Raman’s research associates and students who were witness to the discovery and subsequently worked on various aspects of it. Sukumar Chandra Sirkar (1898-1983) is one such unsung student of Raman.

In 1928, when Raman made the discovery in his laboratory at the Indian Association for the Cultivation of Science (IACS) in Kolkata, he had a fairly large number of associates and researchers working with him. In all, 32 research scholars were working under his guidance but only two — KS Krishnan and SC Sirkar — were involved in the work on scattering of light, which later came to be known as the Raman Effect.

Krishnan had recorded details of the work relating to the discovery in his private diaries from February 5 to 28, 1928. Details of these diaries were published only after his death. Now a new book on the life and science of Sirkar, written by leading historian of science Rajinder Singh, has brought to light the contribution of Sirkar to the work on Raman Effect.

Sirkar, according to the new book, was the first person whom Raman asked to evaluate the first ever ‘Raman spectrum’ of benzene. Sirkar recalled that Raman came to him with glass plates containing benzene and mercury lamp spectra and asked him to measure the wavelength of new lines with an Adam Hilger comparator. Since a standard iron spectrum was not available for comparison and the distance between the lines was too small, Sirkar was unable to make the measurement.

When Sirkar informed Raman about the difficulty, he told him there was no time to take a reference spectrogram as he had to leave for Bangalore to announce the discovery. Raman made the announcement in Bangalore on March 16, 1928, which was immediately published in the Indian Journal of Physics. Raman then dispatched a pre-print of the paper to Neils Bohr. He wanted leading physicists to know about it at the earliest since he was aware that scientists in Russia and France were also working in this field. The news of the discovery was also announced in Indian newspapers like Amrit Bazar Patrika.

Sirkar later recalled that even in the middle of 1928, “neither Raman nor his students made an effort to investigate the theory of the effect. The effect was being called ‘modified scattering’.” In June 1928, German physicist Peter Pringsheim who performed independent experiments with benzol, toluene and carbon tetrachloride and found spectra similar to the ones reported by Raman. Pringsheim published the results in a scientific journal and it was he who coined the term ‘Der Raman Effekt’, or the Raman Effect, in his paper.

Following the discovery, Sirkar continued to work on the intensity of Raman lines on the Raman spectra. “Sirkar’s work on the relative intensities of Raman lines was of high quality and international repute. For these investigations, he was awarded DSc degree by the University of Calcutta,” says the book. He also worked on a different phenomenon called the Kerr Effect. He co-authored a research paper with Raman and it was published in international science journal Nature.

After Raman left for Bangalore to become director of the Indian Institute of Science, Sirkar worked under his successor at IACS, MN Saha. By 1942, Sirkar had 50 research publications to his credit but did not have a permanent position. Only in 1945, he was appointed a lecturer in the Science College, and after three years moved back to IACS as a professor to head the Department of Optics.

“Sirkar belonged to that group of scientists who may not have made discoveries or inventions but influenced the development of science in India by training a number of students,” summed up Rajinder Singh while speaking to ISW. Singh has brought to fore lives of other such unsung heroes of Indian science including Bidhu Bhushan Ray and Bibha Chowdhury. (India Science Wire)