While one code will balance power supply, the other will cut short outages 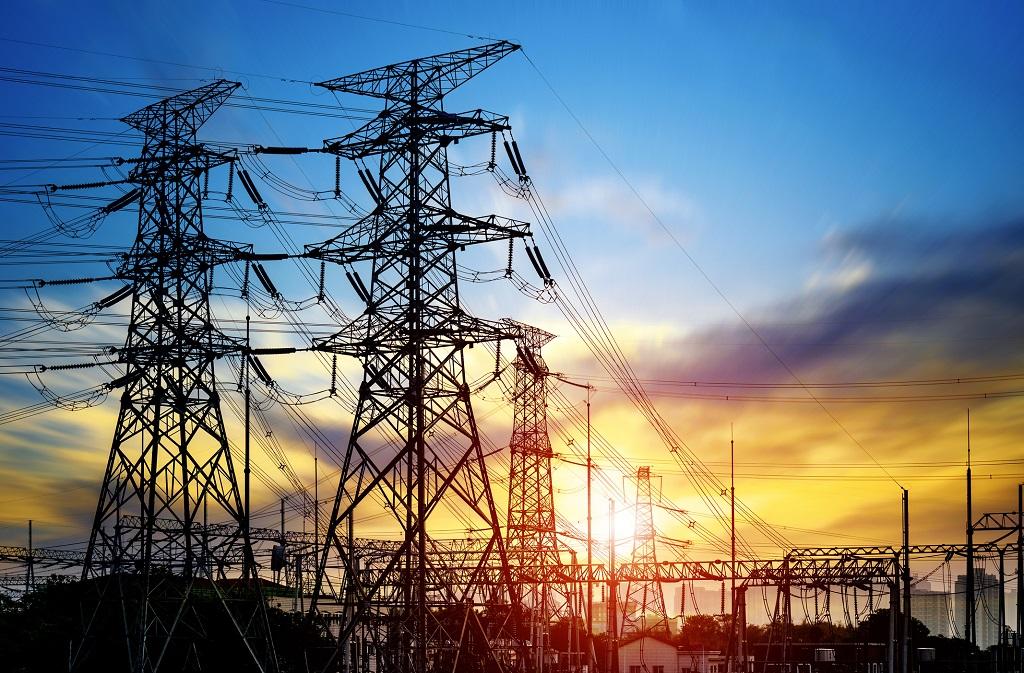 Researchers at Princeton University have developed algorithms that can foil hackers’ attempt to attack power grids working on Internet of Things (IoT) and cause large-scale blackout.

While computerised control of the electric grids has improved their efficiency, they are also vulnerable to cyber criminals who can hack the control systems, spike demand from high-wattage devices such as air conditioners and overload the grid to cause cascading power failures.

For instance, if hackers are able to coordinate an attack on 600,000 high-wattage IoT devices it would give them “the ability to manipulate around 3,000 megawatts of power in an instant,” which is equal to the output of a large nuclear power plant, said Prateek Mittal, an associate professor of electrical engineering at Princeton.

The new algorithms — named SAFE and IMMUNE — aim to make the best of such a spike, according to lead author and postdoctoral research associate Saleh Soltan.

While one of them will prevent connections from tripping due to overload by balancing power, the other will help grids resume function fast after outages, the researchers explained in the paper published online in the journal IEEE Transactions on Network Science and Engineering.

The algorithms estimate the upper limit of the transmission lines and the power generation capabilities of a grid to work out solutions, which can “redirect power flows and adjust generator activities to prevent line failures”.

To examine the potential of the algorithms, the team used them on the New England 39-bus system, a power grid test case that reflects the structures of real power grids.

To enhance the safety margin, the algorithms would add some cost to grid operations, the researchers found.