The fixed-length optical cavity sensor is 100 times faster, mercury-free and has a higher resolution — compared to standard mercury manometres

A novel laser-based method to measure pressure and its derived SI unit pascal, which will replace the nearly 400-year-old mercury-based measurement methods has been developed by US researchers, the Nature reported.

The move comes after the overhaul of the most fundamental ‘base’ units of measure in the International System of Units (SI) last month.

Traditionally, pressure has been defined as force per unit area and the pascal as a force of one newton per metre square.

Since 1643, scientists have relied on mercury-based instruments called manometres — invented by Italian physicist Evangelista Torricelli — to gauge values at air pressure and below. Pressure was derived using gravity and a measurement of the density of that particular sample of mercury.

The new method, developed by the US National Institute of Standards and Technology (NIST) in Gaithersburg, Maryland, is based on treating pressure as energy density and gauges pressure using lasers and quantum calculations, the report noted.

The sensor, called as fixed-length optical cavity (FLOC), is a rectangular slab of translucent material that contains two thin tubes or 'cavities' through which laser light can travel.

Compared to standard mercury manometres, the new device has a higher resolution, is 100 times faster and free of mercury, which is toxic and faces international bans.

It can also measure any gas at low pressure, such as the gas in a semiconductor fabrication facility, or high pressures, such as on the seafloor — both of which currently requires different kinds of pressure sensors. 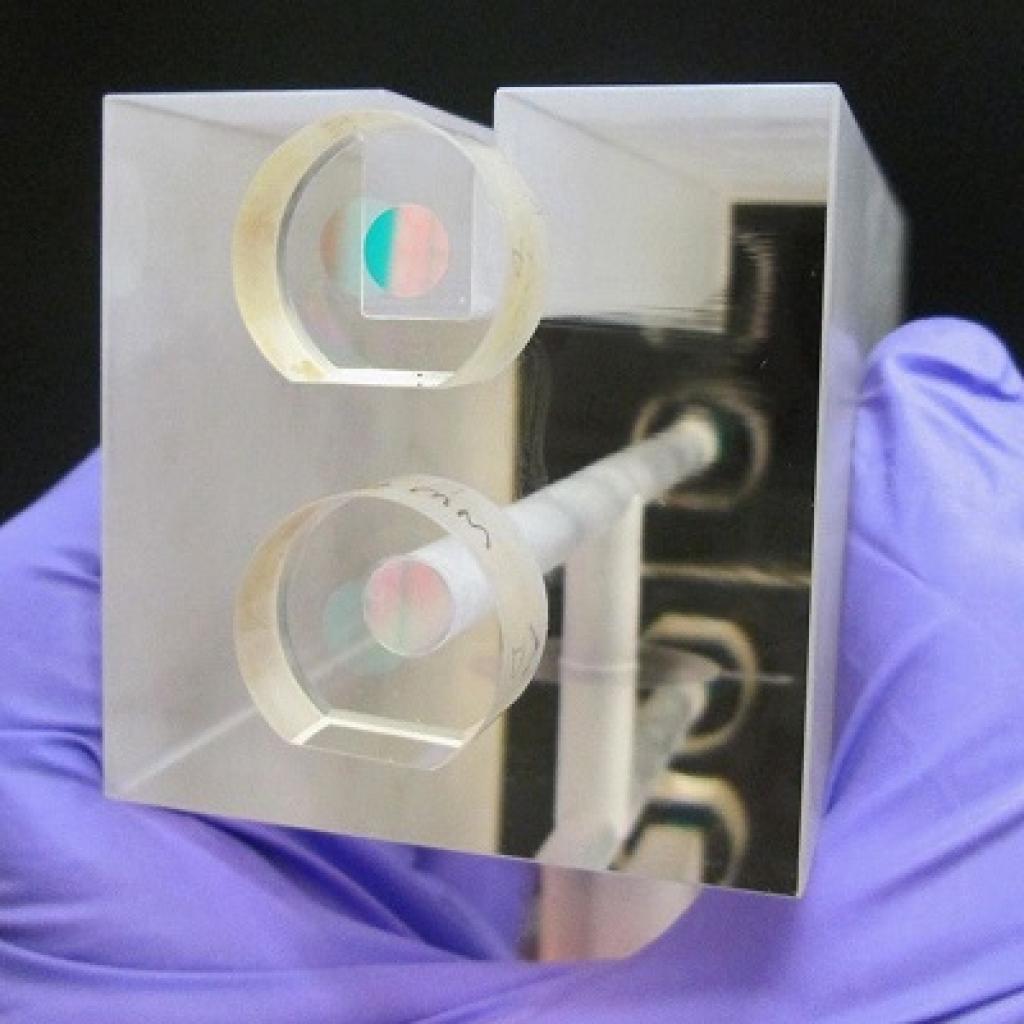 How does FLOC work?

The device detects subtle changes in the wavelength of light passing through a cavity filled with gas.

To measure pressure, one of the cavities in the FLOC is filled with the gas, while the other remains empty. Though laser light shines through both cavities, it travels more slowly in the cavity with gas.

The pressure is then determined by measuring the difference between frequencies in the light exiting the empty and gas-filled cavities, the researchers said.

Since the laser light’s interactions with the gas can be calculated from first principles of quantum mechanics, the researchers are making a quantum-based measurement of the pascal, the report noted.

The method is "neat", because it measures pressure by counting the number of gas particles in the cavity, using just quantum calculations and a fundamental constant of nature, said Jay Hendricks, project lead and physicist at NIST.

“We have, in essence, ‘quantised’ pressure. This is fantastic from a metrology point of view,” he added, while acknowledging the need to understand how impurities in the gas affect measurements and how the cavity deforms during experiments.

However, at certain pressures, FLOC will be ready to use as a primary standard within a year, Hendricks noted.