By repelling water, the material is able to control the rate of infiltration of water molecules, allowing the release of the drug in a sustained manner 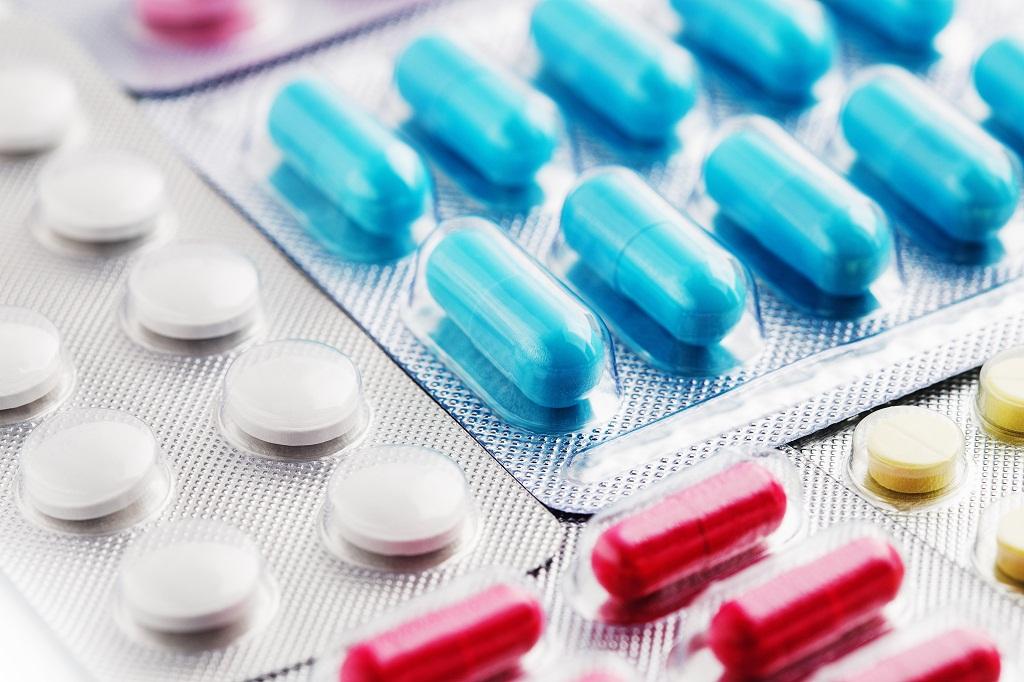 A team of researchers at the Indian Institute of Technology, Guwahati (IIT-Guwahati) has developed a bio-compatible polymeric material that promises to help in simultaneous and extended release of two different drugs from a single platform.

The combination of two or more drugs is increasingly becoming necessary to address drug resistance and treat cancer and neurological disorders. During severe infection, the body’s defense mechanism gets activated at multiple levels and single-molecule drugs can’t control multi-stage complications.

Providing extended and controlled release of more than one drug molecule simultaneously is challenging. Materials in use to carry molecules tend to have a high affinity towards water. As a result, when a drug is delivered, water molecules in the body infiltrate the drug-loaded matrix quickly, resulting in the fast diffusion and release of drug molecules. The new material developed by the IIT-Guwahati team promises to address this issue.

The new polymer mimics the chemistry and features of a lotus leaf that make it repel water. This helps in controlling the rate of infiltration of water molecules and thus allows the release of a drug molecule in a sustained manner.

“Our study has introduced a new general basis for loading and release of various combinations of bio-active molecules. This approach will eventually help to combat challenges related to improved efficacy of drugs and resistance. We hope such material would be useful in controlling multiple diseases as well,” says Uttam Manna, a member of the study team. The team is in the process of developing an implant for dual and controlled drug delivery using natural polymers.

Besides Manna, the team included Adil M Rather, Arpita Shome, Bibhas K Bhunia, Aparna Panuganti, and Biman B Mandal. The study results have been published in the Journal of Materials Chemistry B.  (India Science Wire)