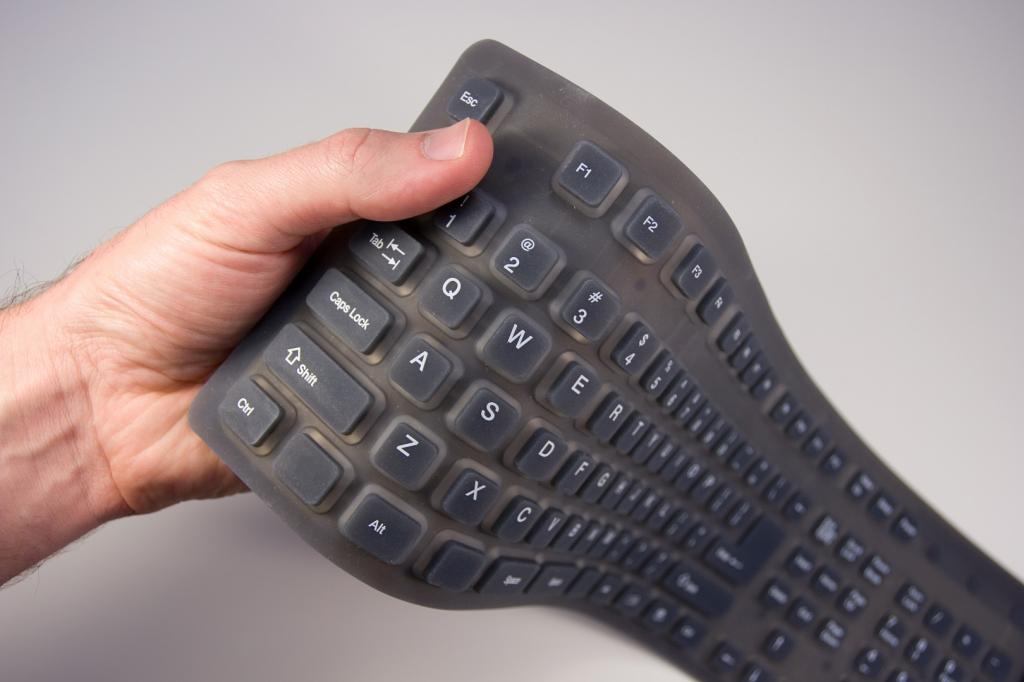 Flexible electronics is making tiny gadgets usable for a variety of applications such as wearable devices and strip thermometers. But circuits inside them are prone to breakage if such flexible electronic devices are bent in different directions over a period of time.

A new technique developed by a group of Indian and British researchers promises to overcome this problem. The group has demonstrated that it is possible to make flexible electronics self-healing.

Though the concept of self-healing electronics has existed for some time, researchers have claimed the new technique is novel as it does not require rare materials or the addition of any complex circuitry.

The current trend in modern electronics is to design lightweight and durable gadgets but at the same time they should be structurally rigid. This is achieved by using thin semiconductors and flexible substrates. However, in any electronic device you need thin wires to connect various semiconductor-based logic gates and other circuit components or “interconnects".

The researchers from the Indian Institute of Science, Bangalore, and University of Cambridge suspended copper microspheres having radius of 5 micrometres (one micrometer is one thousandth of a millimetre) in silicone oil which acts as insulating fluid.

To simulate a broken circuit, researchers submerged an open electrical connection in the mixture. When an electrical potential was applied across the gap (broken circuit) it created an electric field that attracted the copper spheres, and they started moving and forming chains of loosely bound clusters that bridged the gap.

When electrical potential is applied it results in the flow of current and produces heat. The heat generated, in this case through the chains, stabilised them. Thus a stable wire-like connection was made. The copper-sphere patch unlike previous methods is both flexible and stretchable. This means if a circuit breaks, it automatically creates a potential difference across the gap and would make the copper spheres move. More experiments, however, are needed before self-repairing circuits can be integrated in to microelectronics devices.