Number of antibiotics, investment not sufficient to minimise threat of wide-spread infection

Of the 12 antibiotics companies that have gone public in the past 10 years, only 5 are still active today 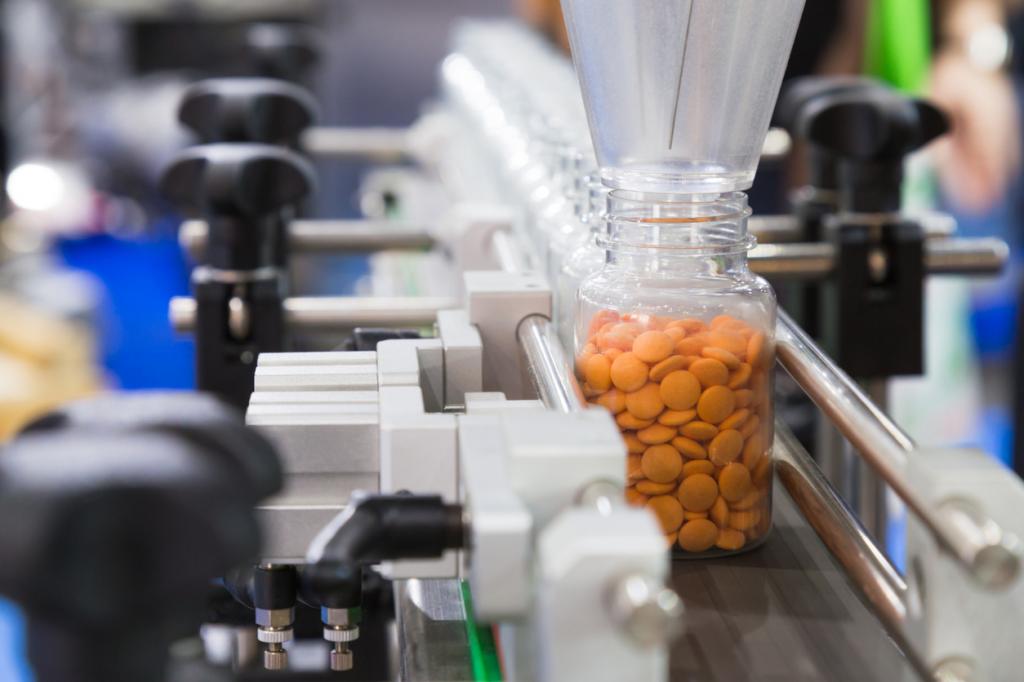 The antibacterial clinical-stage pipeline of the United States is insufficient to prevent the ongoing threat of wide-spread infection from drug-resistant strains, according to a new report.

There are only 44 drug programmes in the current antibacterial pipeline in US, excluding the innovative products for Mycobacterium tuberculosis and Clostridioides difficile, according to The State of Innovation in Antibacterial Therapeutics.

The figure is far below what is needed to address the 13 threat pathogens listed by the United States Centers for Disease Control and Prevention (CDC) and the World Health Organization (WHO), the researchers from the Biotechnology Innovation Organization (BIO) wrote.

They emphasised the need for improved innovation in the antibiotics sector.

More than 1.2 million people worldwide die each year from antibiotic-resistant infections and it is estimated this number will grow to 10 million per year by 2050, according to WHO.

In 2017, the United Nations health agency developed a global priority list of the most important drug-resistant bacteria for which there is an urgent need for new treatments.

None of the 43 antibiotics currently under development in the country sufficiently cover these species, the organisation found.

In addition to the diminishing pipeline of new antibiotics, approval has been delayed in recent decades. Over 82 per cent of all Food and Drug Administration (FDA)-approved antibiotics were approved before 2000.

Although there have been 164 FDA-approved direct-acting antibacterial new chemical entities (NCE) since the early 1900s, only one new molecular target NCE has been approved over the last 35 years.

The lack of investor interest can be seen by contrasting venture investment into antibiotics and cancer over the last decade. Oncology companies raised close to $7 billion (over Rs 5 lakh crore) in 2020 — up 900 per cent from 2011. Antibiotic companies, on the other hand, raised just $0.16 billion — less than what they raised 10 years earlier.

From 2011 to 2020, 22 antibacterial companies in US started their research and development journey by raising their first major financing round. These financing rounds, however, only account for 2 per cent of the funding provided to start up biopharmaceutical companies created over this period.

All four modes of incentivising innovation are needed to stabilise and sustain the antimicrobial ecosystem, according to academicians, industry experts, policymakers and other stakeholders.

To address the unique market challenges for antibacterials, a combination of two complementary post-approval incentives are necessary- a pull incentive to ensure sustainable investment into the AMR product pipeline and reimbursement reform to stabilise the commercial marketplace and improve patient access.

Of the 12 antibiotics companies in the country that have gone public in the past 10 years, only five are still active today, according to the report. Four of the companies were acquired (most at fire-sale valuation due to clinical or market failure), two went

through the reverse merger process due to trial failures and one company that reached FDA approval simply went extinct post-bankruptcy.

Several types of pull incentives have been proposed and pilots are ongoing to address the broken marketplace for antibacterials, the analysts wrote. Pull mechanisms create incentives for private sector engagement by creating viable market demand.