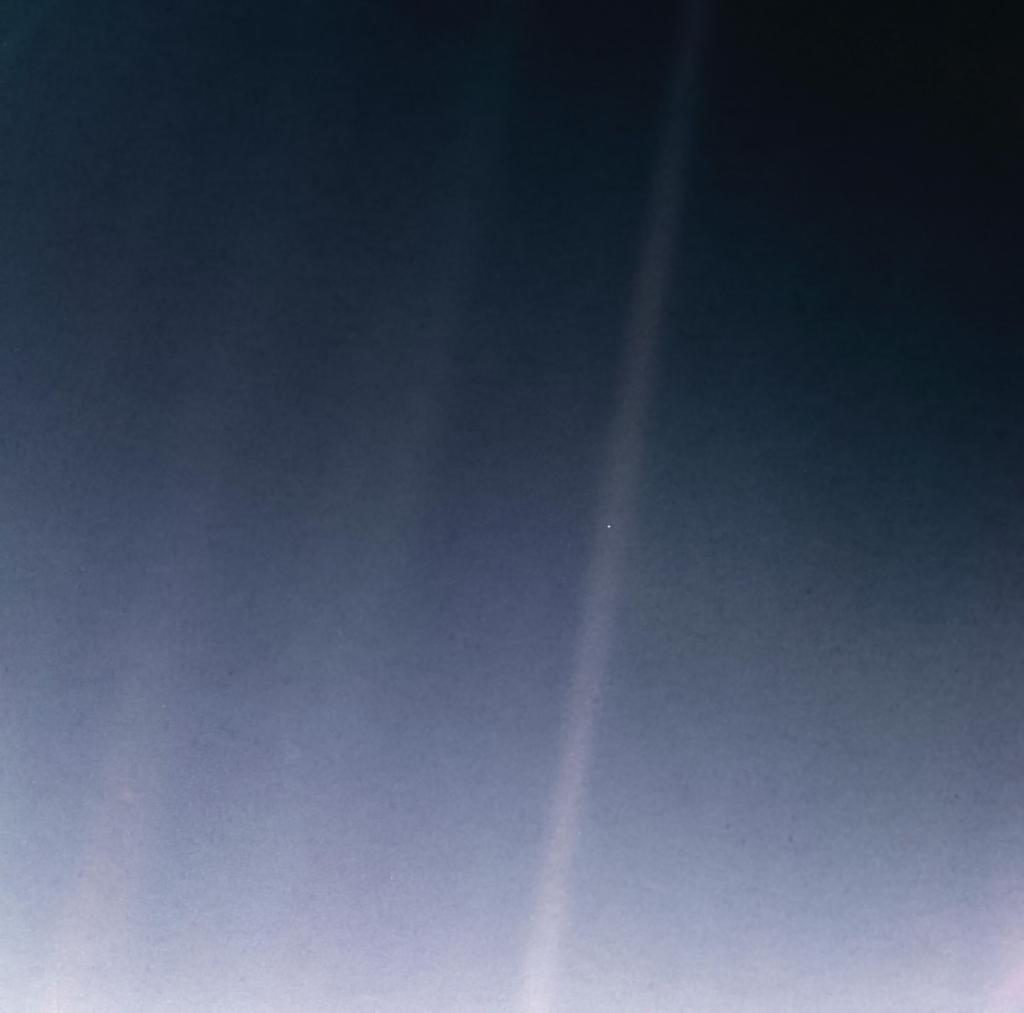 The ‘Pale Blue Dot’ is one of the most iconic images in the history of astronomy. It shows Earth as a single bright blue pixel in empty space within a strand of sun rays, some of which are scattering from and enlightening the planet.

The Jet Propulsion Laboratory of the United States National Aeronautics and Space Administration (Nasa) on February 12, 2020 published a new version of the image on its 30th anniversary. Scientists have used image-processing software and modern techniques to enhance the quality while keeping its essence unchanged.

The original image was taken by the Voyager 1 mission spacecraft on February 14, 1990 when it was just beyond Saturn. At the behest of astronomer Carl Sagan, the cameras were turned towards Earth one final time to capture the image. After this the cameras and other instruments on the craft were turned off to ensure its longevity.

“This celebrated Voyager 1 view was part of a series of 60 images designed to produce what the mission called the ‘Family Portrait of the Solar System’. This sequence of camera-pointing commands returned images of six of the solar system's planets, as well as the Sun. The Pale Blue Dot view was created using the colour images Voyager took of Earth,” according to the NASA website.

Inspired by the 1990 image Sagan had written a book named ‘Pale Blue Dot’ from where the image also derived its modern name. A passage in the book talks about the significance of the apparently insignificant image and what it should mean for humans as a species:

Look again at that dot. That's here. That's home. That's us. On it everyone you love, everyone you know, everyone you ever heard of, every human being who ever was, lived out their lives. The aggregate of our joy and suffering, thousands of confident religions, ideologies, and economic doctrines, every hunter and forager, every hero and coward, every creator and destroyer of civilisation, every king and peasant, every young couple in love, every mother and father, hopeful child, inventor and explorer, every teacher of morals, every corrupt politician, every "superstar," every "supreme leader," every saint and sinner in the history of our species lived there — on a mote of dust suspended in a sunbeam. 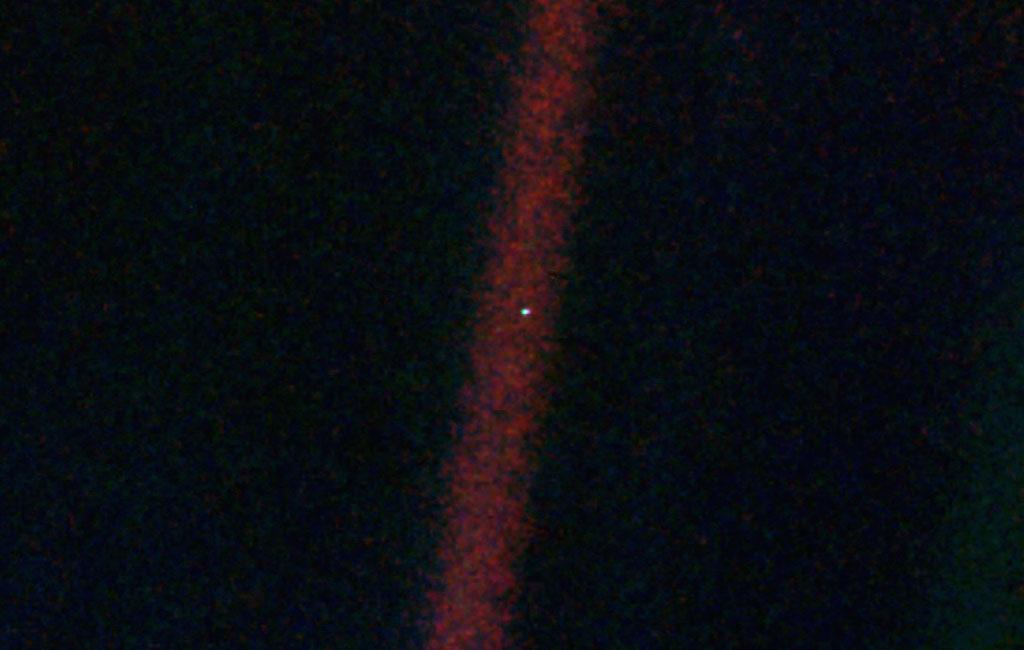