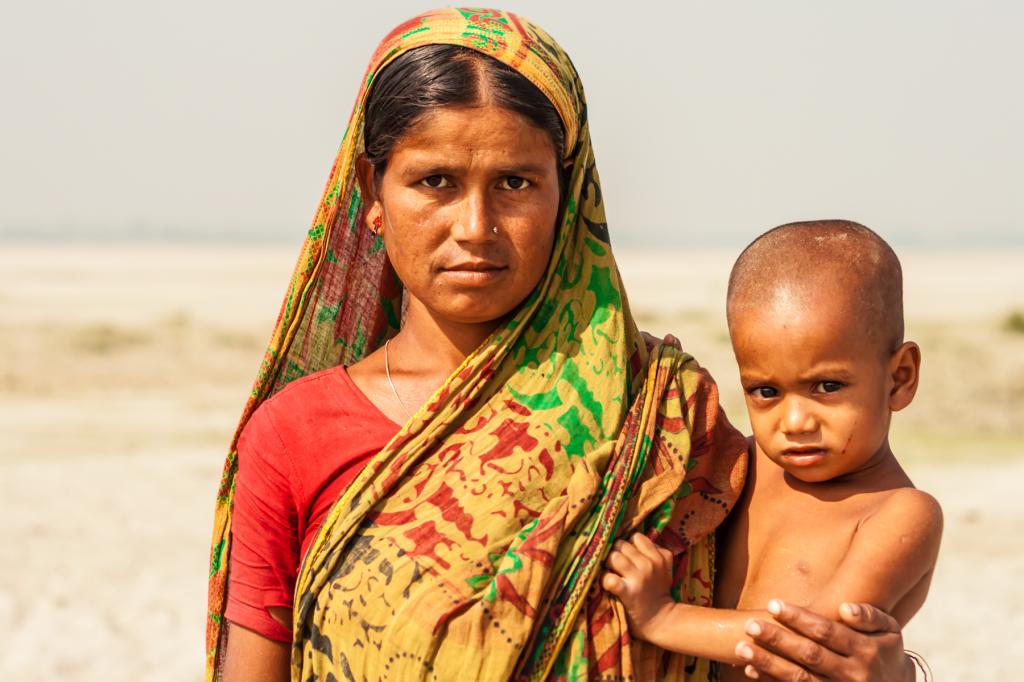 Only science can help the world achieve sustainable development, a forthcoming report from the United Nations (UN), has said.

The document is the first quadrennial Global Sustainable Development Report and has been prepared by the Independent Group of Scientists appointed by UN Secretary-General António Guterres.

The report has been prepared following the decision of the UN member states to evaluate progress on the 2030 Sustainable Development Agenda, since it was adopted in 2015.

The 17 Sustainable Development Goals (SDGs) that form part of the Agenda, officially came into force on January 1, 2016.  By trying to achieve these goals till 2030, countries will mobilise efforts to end all forms of poverty, fight inequalities and tackle climate change.

However, the report, which will be presented at the 2019 SDG Summit in New York on September 24 and 25, 2019, states that progress so far in achieving the SDGs has not been impressive.

“This is an objective assessment of where we are falling short and what needs to be done. It highlights central entry points to leverage inter linkages and accelerate progress across all 17 SDGs,” Guterres is quoted as saying in the foreword.

According to the report, “the present model of development has delivered prosperity to hundreds of millions, but has also led to continuing poverty and is not sustainable. The world is therefore close to the tipping points with the global climate system and biodiversity loss”.

It must, therefore, transform some key human activities including those related to food, energy, consumption and production.

Science can play an important role in achieving the SDGs, the report says. Investment in science and improvement in international and inter-disciplinary collaborations in science are some of the measures it suggests.

The report suggests that the United Nations must draw guidelines to encourage and reward investment in industries and financial markets that advance sustainable development and discourage investment in those that do not.

On food, it says both developed and developing nations must reduce the environmental impact of their food production systems besides increasing their attention to problems of nutrition — the lack or excess of it.