Osteoporosis drug may find use in cancer therapy

A group of drugs called bisphosphonates, which are used for treatment of osteoporosis, can also be used for treating some lung, breast and colon cancers, say scientists 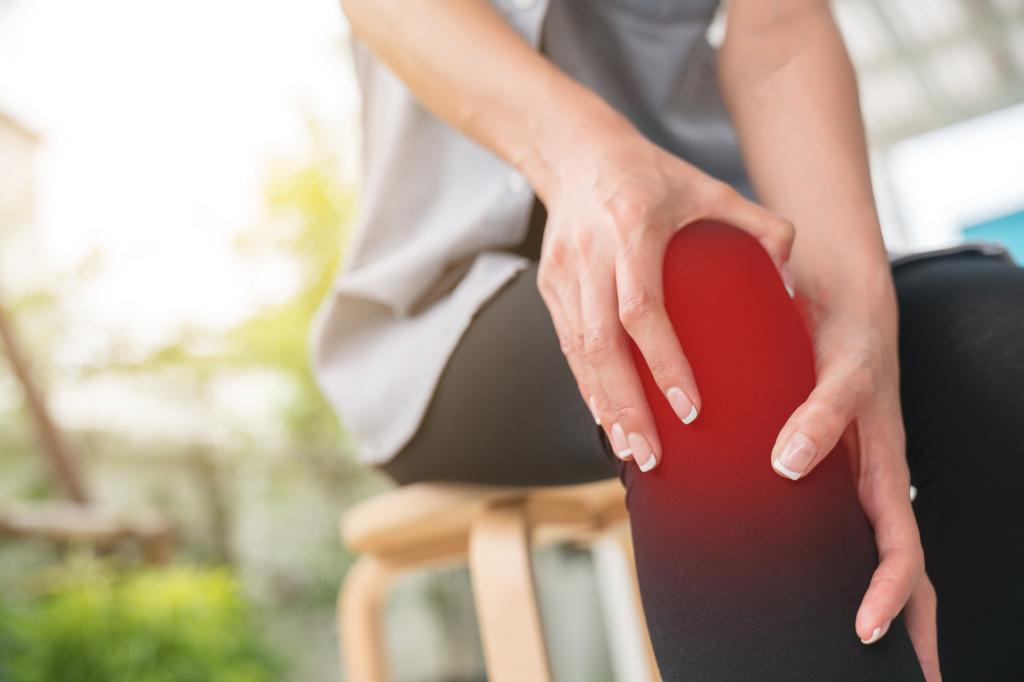 In their quest to find new drugs to treat cancer, scientists are looking to old drugs and trying to repurpose them.

A team of researchers at Icahn School of Medicine at Mount Sinai in the U.S. led by Mone Zaidi, a scientist of Indian origin, has found that a group of drugs called bisphosphonates, which are used for treatment of osteoporosis, could also be used for treating some lung, breast and colon cancers.

Several studies had earlier shown that the drug group was associated with slower growth of tumors in some patients but not in others. However, the mechanism behind these patterns was unknown.

The team led by Zaidi have filled the gap by finding out that bisphosphonates blocks abnormal growth signals that passe through a family of proteins called human epidermal growth factor receptors. Considering that several cancers are related to these receptors, they could help shut down the ability of these cancers to spread. This is of importance since these cancers tend to be more aggressive than other types.

Bisphosphonates are already approved for human use as effective at preventing bone loss, and have had a long track record of safety. They can be applied to cancers quickly if clinical trials for cancer also prove successful.

Speaking to India Science Wire on the sidelines of the India International Science Festival, which is underway here, Zaidi said the team had already tested with mice models and human cells. “The safety tests have been conducted. Tests on effectiveness remain to be performed.”

Asked if he had any plan to collaborate with Indian researcher, he said, “we would love to work with Indian scientists. We will discuss with the Department of Biotechnology and see how we could take it forward”.

He was among the invited speakers at the `Global Indian Science and Technology Stakeholders Meet” at the festival. The meet provided a platform for Indian origin scientists to interact with policy makers, scientists and other stakeholders and explore collaboration. (India Science Wire)