Our artificial cornea breakthrough could lead to self-assembling organs

This technology can gradually expand what we can achieve with bio-synthetic organs and tissues, bringing hope to the millions of people waiting for transplants 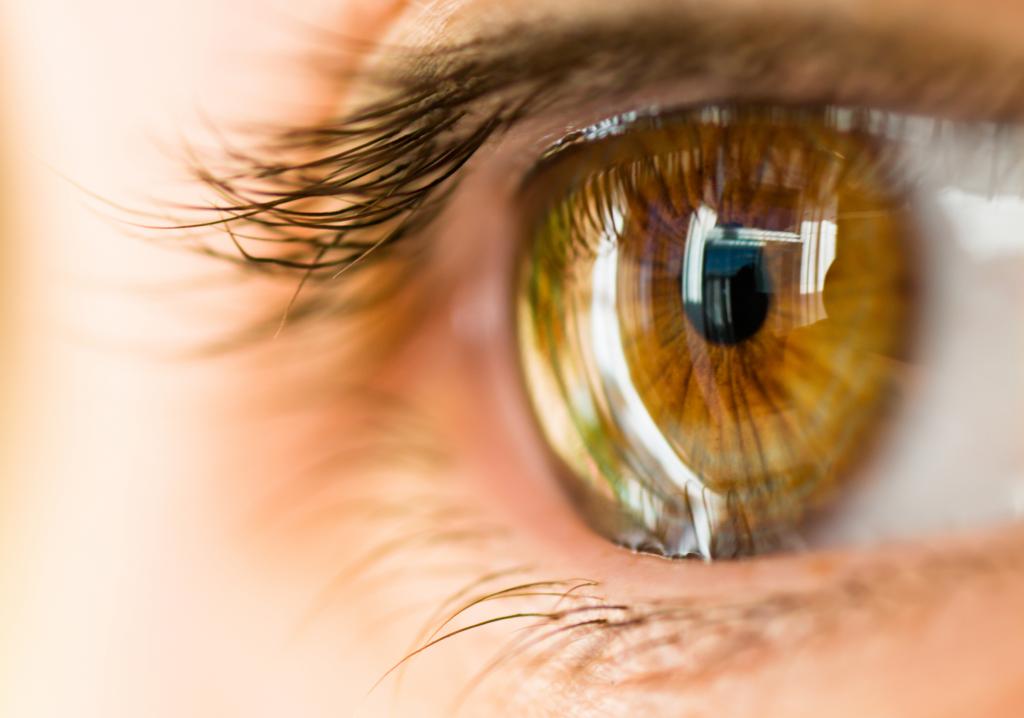 For every person in the world who receives a cornea transplant, there are 69 others who still need one. That leaves about 12.5m people with limited sight because there aren’t enough eye donors. But what if we could grow new corneas in the lab?

Over the last decade, scientists have been testing artificial corneas made from synthetic collagen gel. One of the difficulties is in getting the gel to take the right curved shape to fit the eye and focus light so the patient can see again.

My colleagues and I recently found a way to make gel containing live corneal cells self-assemble into the correct pattern, like a piece of paper that folds itself into an origami design. The same principle could one day be exploited to produce other human organs, potentially helping millions more people in need of transplants.

The live cells that we added to the collagen acted like micro-actuators, microscopic engines exerting a contracting pull force. Each cell’s force is tiny but together they can shape a one inch-wide block of tissue into a cornea-like structure.

We previously showed that collagen gels containing corneal cells contracted less when certain molecules (called peptide amphiphiles) were added. From this observation, we were able to design the gel mixture to contract by different amounts in different places to adopt a specific shape.

In this particular case, we created a circular shape divided into two rings, with peptide amphiphiles located either in the outer ring or in the centre. In both cases, one part contracted more than the other and this difference caused the gel to progressively curve over five days until it reached a cornea-like shape.

It might be possible to use this technique to create other artficial tissues from organs that normally contain cells that are able to contract. Heart, skin, muscle and blood vessel tissues could be theoretically reproduced using this technology.

First, the contracting cells have to be combined with the bio-material of interest. Then it is just a matter of understanding which parts have to contract less than others and positioning the peptide amphiphiles within well-defined areas within the bio-material to make it self-assemble into the desired shape.

This concept could also be given a boost by advances in 3D printing, which is already being used to develop new ways of producing various artificial organs. Although the technology is still being optimised, we’ve recently seen major breakthroughs in cell printing that could eventually lead to 3D printed livers, bonesand even hearts.

My colleagues, led by Professor Che Connon, have already managed to 3D print a full artificial cornea. Eventually, 3D printers may be able to reproduce far more complex biological structures by building them up layer by layer. For instance, to create the multiple chambers of a heart, bio-ink containing heart cells from a patient would by printed onto a biodegradable scaffold that can later be removed by heat to leave a fully biological heart ready for transplantation.

But it’s also possible to take this technology one step further with the invention of 4D printing, the printing of structures that can self-assemble by folding after the manufacturing process is done, just like our corneas. Printing biological structures that can arrange themselves into an even more complex shape would mean you wouldn’t need to produce scaffolds to print the cells on, or remove them afterwards. The accuracy of the printing process would be extremely useful in precisely positioning the peptide-based molecules that make the cells contract within the bio-material.

Full 4D printing of complete organs might still be relatively far into the future. But in the meantime, we can also look at how the technology could help develop new, more efficient smart materials. The process could be used to create shape-changing stents to keep clogged blood vessels open. A closed stent could easily be injected into the bloodstream and then made to open up by the contracting force of cells at a site of injury, avoiding the need for surgery.

In general, the range of possible applications of bio-responsive, self-folding materials is vast. In the meantime, our team will continue to work with self-curving corneas, exploring them as improved substitutes of the corneal tissue. Our hope is that this technology will gradually expand what we can achieve with bio-synthetic organs and tissues, bringing hope to the millions of people waiting for transplants.