They created a biopolymer that can act as a natural vitreous substitute, a clear gelatinous substance that fills the cavity between the eye lens and retina 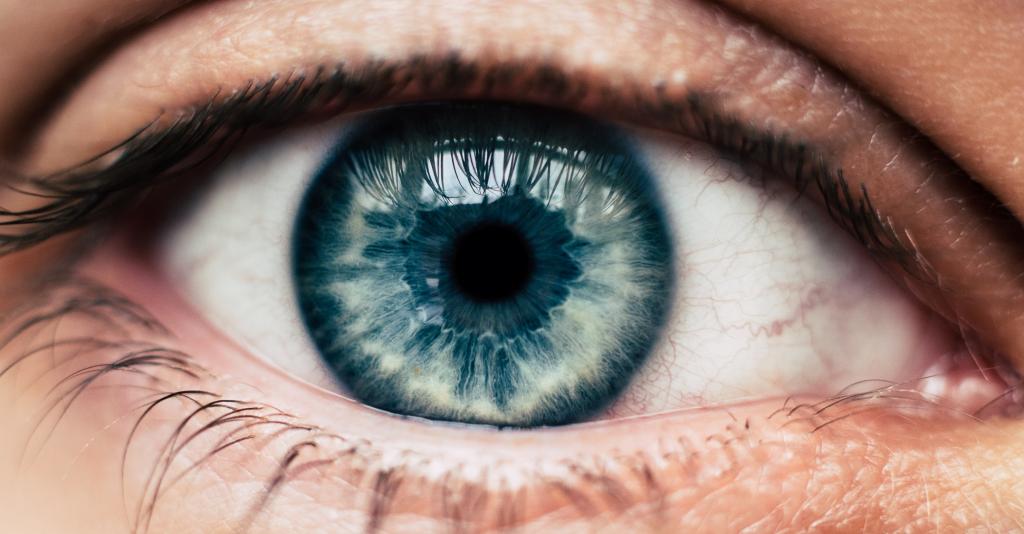 The detachment of the retina in the eye is one of the leading causes of blindness in developing countries. In a recent study, researchers created a biopolymer that can act as a natural vitreous substitute — a clear gelatinous substance that fills the cavity between lens and retina. The pressure of this biopolymer against the retina helps in its positioning and re-attachment.

Vitreous consists of 98-99 per cent water apart from circulating metabolites and nutrients. However, vitreous may degenerate due to ageing and in certain diseases. This can lead to the detachment of the retina, which is one of the leading causes of blindness in developing countries.

To counter this, an artificial substitute which resembles vitreous may be filled in the eye cavity. However, the existing substitutes, such as gases that can expand or silicone oil have several limitations. Patients need to lie in a face-down position in case of expandable gases, while silicone oil needs to be removed via surgery due to complications, such as temporary vision loss, cataracts and toxicity.

In this study, the researchers developed a gel from polyethylene glycol, poly (propylene glycol), and poly(ε-caprolactone) termed EPC. This gel is transparent at room temperature, has similar viscosity and refractive index compared to the natural vitreous. Surgeons need to inject this gel though small-bore needles while performing the eye surgery. Applying high levels of strain transforms the gel into a liquid-like state which leads to effortless and quick injection of this gel through the small pore of a needle.

Researchers injected different concentrations of this gel into the eyes of New Zealand white rabbits. Simultaneously, they also injected a salt solution as control and pluronics hydrogel, which is considered as a gold standard for biomedical procedures.

Seven per cent of EPC gel had no long-term toxic effects, no cataracts, and minimum levels of inflammation. Also, it remained optically clear and led to the normal attachment of the retina. Higher or lower concentrations of EPC and the pluronics gel showed degeneration of retina, severe inflammation, and toxic effects.

“The most significant differences between a rabbit and human eye are the size of the lens and the volume of the vitreous. In a human eye, the lens is smaller than that in the rabbit eye. The volume of the vitreous is 4 mL for the human eye, whereas it is 1.5 mL for the rabbit eye,” comments Subramanian Krishnakumar, a member of the research team and scientist at Vision Research Foundation, Chennai. However, he is hopeful that this study could be applied to humans as they have subsequently observed the compatibility of this gel in larger animals, such as large-tailed macaques.

Also, this gel is biodegradable and disintegrates by the end of three months, negating the requirement of any surgery to remove it.

Apart from ageing, the retina can also detach in conditions like severe myopia and after trauma states Krishnakumar. This biodegradable gel can serve as a long-term substitute for vitreous in these conditions and heal detached retinas.