Researchers use metamaterials to enhance detection of defects in large structures 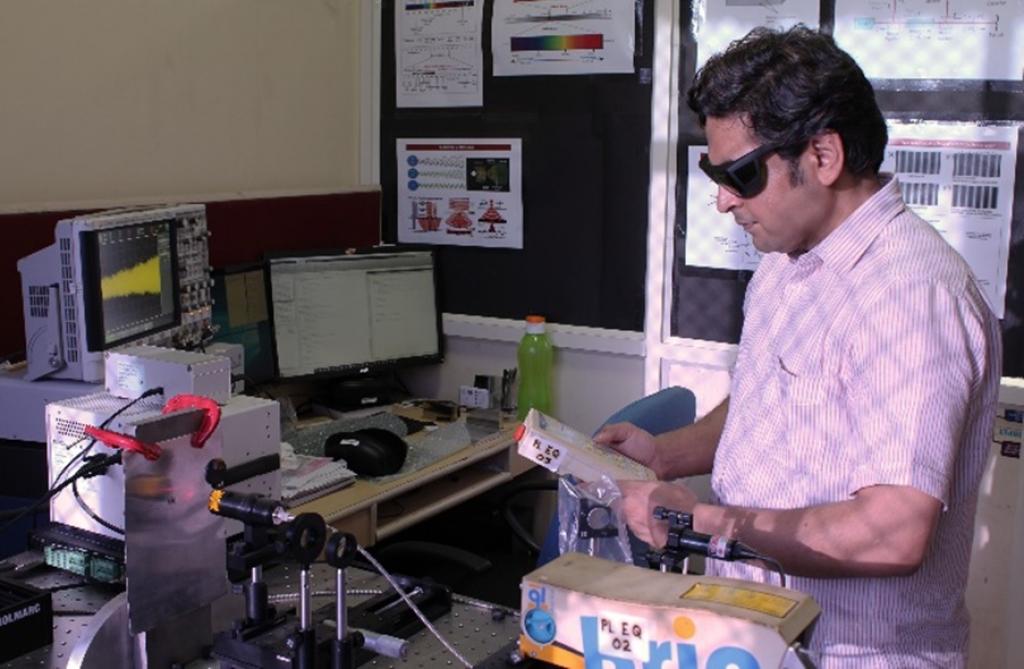 Periodic testing is required to prevent catastrophic failures in many engineering structures like buildings, pipelines and rails. High-frequency sound waves that travel in the bulk (bulk ultrasound) are widely used for non-invasive and non-destructive testing of structural materials.

Conventional bulk ultrasonic inspection is tedious and time-consuming, as it involves point-by-point assessment of structures, and this is especially challenging in large-scale assets.

To address this challenge, Indian Institute of Technology (IIT) Madras and University of Nairobi researchers have used metamaterials to improve detection of defects in large structures by Guided Wave Ultrasound.

In Guided Wave Testing (GWT), the sound waves are sent along the length of the structure rather than into the structure. This allows the waves to travel long distances.

Whereas, conventional ultrasound-based testing has to be done at multiple regions of the test material and is therefore quite difficult to be used with large objects such as train tracks, oil-pipelines and reinforcing structures of tall buildings, etc.

“Metamaterials are artificially crafted materials with unique internal microstructures that give them properties not found in nature. The constituent artificial units of the metamaterial can be tailored in shape, size, and interatomic interaction, to exhibit unusual properties,” said Prabhu Rajagopal, Department of Mechanical Engineering, IIT Madras.

Acoustic metamaterials are useful in manipulating sound waves. The researchers used a metamaterial structure consisting of a series of periodically arranged channels.

With proper selection of channel size, length and periodicity of the metamaterial, the evanescent waves arising from scattering by a defect can be magnified by a process called Fabry–Pérot resonance.

Resonance is a phenomenon in which a wave, in this case, the ultrasound wave, is amplified due to a match in frequency between the wave and the frequency generated by the metamaterial.

Adding on, Prabhu Rajagopal said, “In conventional bulk ultrasound-based testing, the sound waves are sent into the sample, say pipe or pillar, perpendicular to the item, and a detector calculates the time interval between the transmission and reception of the sound waves that are either transmitted or reflected.  Sound waves travel at a uniform speed if the object is defect-free, but defects impede or deflect sound waves, which results in delays in reception.”

GWT has poorer resolution than conventional ultrasound-based testing due to diffraction limitations. Thus, guided waves are only a long-range screening tool and must be used in conjunction with a testing tool with better resolution for accurate detection of defects.

The research team includes Prabhu Rajagopal, IIT Madras and Michael Gatari and John Birir from University of Nairobi. The results of the study have been published in the journal AIP Advances. (India Science Wire)