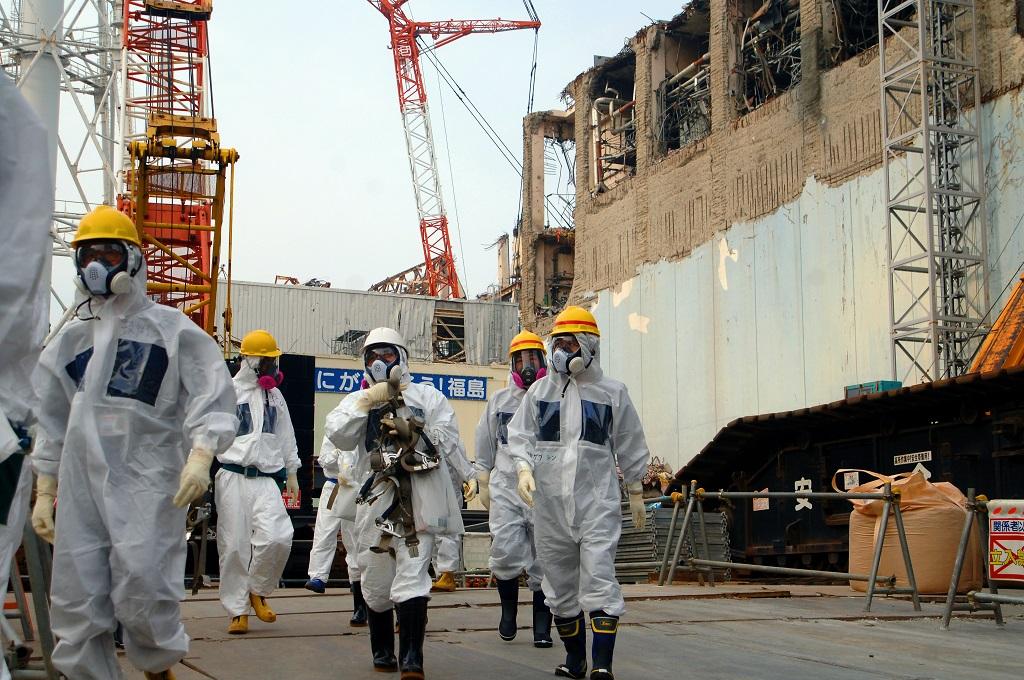 Scientists from the Uniter Kingdom and Japan have come together to develop new, safer technologies to dismantle old nuclear facilities like the Fukushima Daiichi reactors, which were severely damaged by an earthquake and a tsunami in March 2011.

Long-reach robot arms used in this research collaboration called ‘LongOps’ will diminish risks to human health and also speed up decommissioning of legacy sites. Apart form Fukushima, these robots will also be deployed at Sellafield in northwest England's Cumbria where nuclear fuel is reprocessed and stored.

A devastating tsunami struck Japan's northeast coast in 2011, setting off a triple meltdown in the Fukushima Daiichi nuclear reactors in the worst nuclear accident after Chernobyl. The flora and fauna of the surrounding areas were severely contaminated and the disaster displaced around 150,000 poeple.

Dangerous levels of radiation had made assessment and decommissioning efforts challenging and there were reports of radioactive water leaking into the sea from the disabled plant.

In Sellafield, around 21 serious incidents of radiological releases occured between 1950 and 2000, according to a report in the Journal of Radiological Protection.

The research will be equally funded over four years by UK Research and Innovation, UK Nuclear Decommissioning Authority and Tokyo Electric Power Co (TEPCO), which owns the disabled Fukushima plant.

Another innovation known as ‘digital twin technology’ will sophistically analyse data from the decommissioning sites and predict maintenance and operational challenges. This will help the project scientists improve productivity and optimise the process at every step.

Output from the projects will also be employed in maintaining, improving and dismantling nuclear fusion facilities such as the Joint European Torus (JET).

“It has been almost a decade since the Fukushima Daiichi (1F) accident on 11 March 2011. Tepco’s 1F decontamination and decommissioning was carried out initially on an emergency response basis, but we now will be entering the stage of taking on challenges in uncharted territory, such as fuel debris retrieval (FDR).”