Colon cancer currently gets detected at a very late stage; the new technique could help detect it at stage I 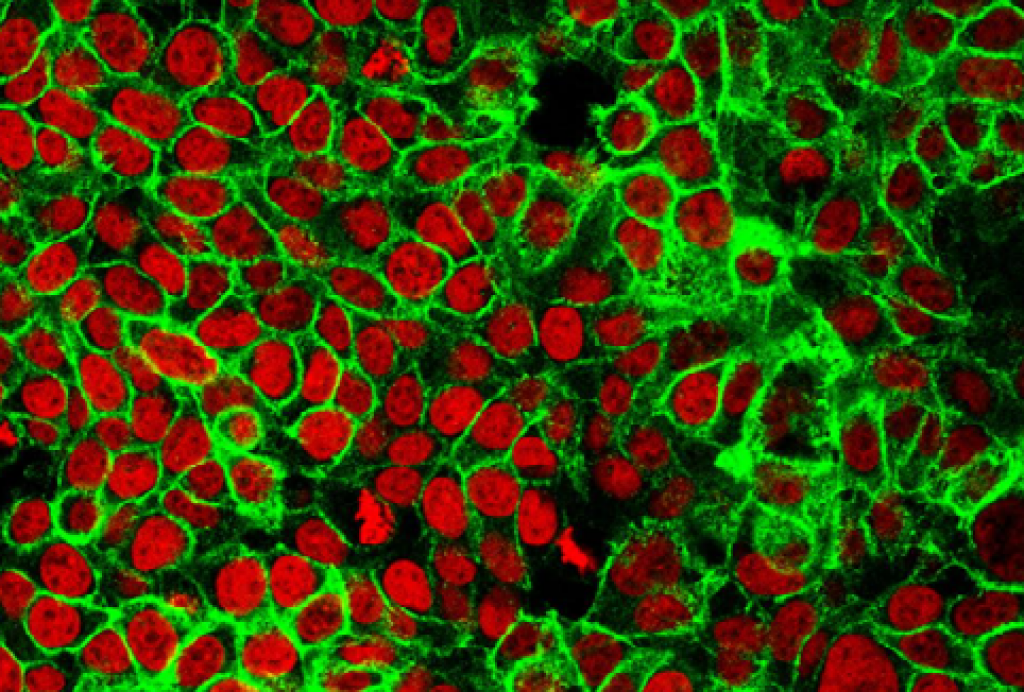 A new collaborative study involving four institutes in India and one in France, and led by Sagar Sengupta at the National Institute of Immunology (NII), has discovered a new way that could identify the disease even at Stage I, the earliest stage.

Sengupta’s laboratory works on micro RNAs, which are small single-stranded non-coding RNA molecules, silence the expression of many proteins. The micro RNAs are known to bind to the messenger RNA molecules that code for the proteins and thereby either inactivate or destroy them.

The new study has discovered that six micro RNAs get upregulated in colon cancer cells and that the levels of these were controlled by a master regulator protein, named CDX2. Importantly, the upregulated micro RNAs, which were named DNA damage sensitive micro RNA’s or `DDSM’s, were  found to target a group of cellular proteins  which are essential to maintain the pristine nature of genetic material within each cell of the body.

Experiments involving laboratory mice confirmed that the cells have a greater tendency to form cancers if there is overexpression of these micro RNAs and consequent loss of these genome stabilisers.

The researchers have tested their findings on publicly available datasets in The Cancer Genome Atlas and also in a cohort of colon cancer patients who had come to All India Institute of Medical Sciences, New Delhi for treatment.

An analysis was done with the available data of over 410 patients and the biopsy materials of 54 patients from AIIMS.

They found that the DDSMs were upregulated even in Stage I colon cancer tissues. The upregulation persisted up to the final Stage IV colon cancer. More importantly, increased expression of the DDSMs in cancer patients decreased the probability of their survival.

Speaking to India Science Wire, Sengupta said: “We believe that the identified DDSMs can serve as an invaluable biomarker for colon cancer early detection process. We now have to determine whether the DDSMs can also be detected in patient blood samples. If that is possible, it would make colon cancer detection as simple as the detection of blood sugar in diabetic patients”.

Apart from NII and AIIMS, New Delhi, Regional Centre for Biotechnology, Faridabad, St. John’s Research Hospital, Bengaluru and University of Strasbourg, France contributed to this study. A report on the work has been published in the Journal of Cell Science.