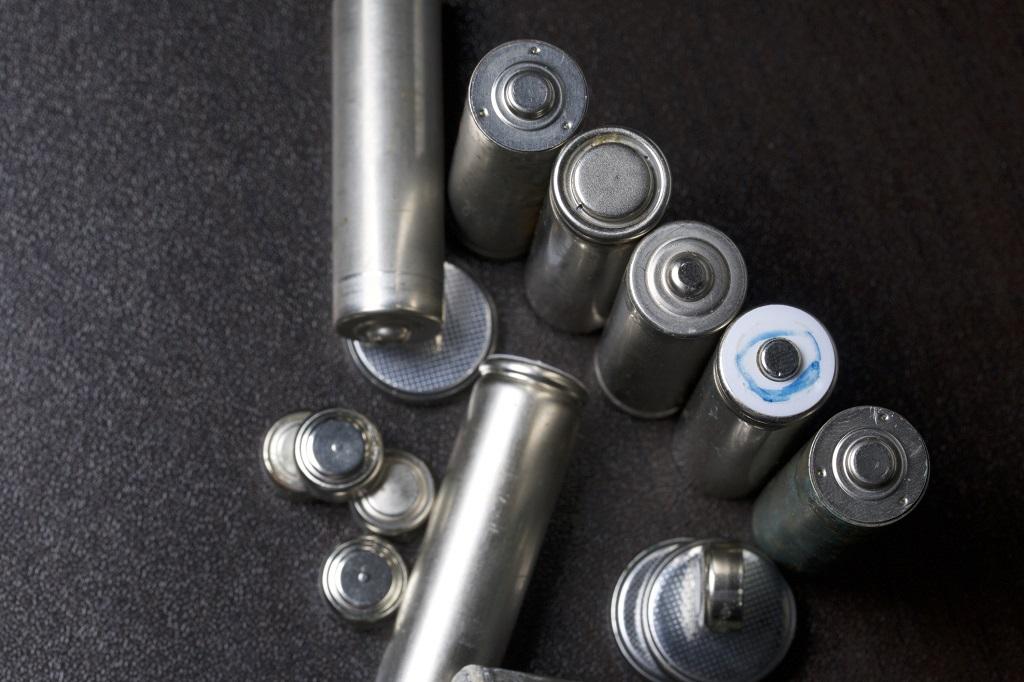 A group of researchers at Nagpur-based Visvesvaraya National Institute of Technology have developed a new technique which promises to help produce high value graphene from discarded dry cells batteries.

Graphene, a form of carbon, is transparent and flexible conductor with a range of applications including in making solar cells, light-emitting diodes, touch panels and smart windows. Graphene supercapacitors serve as energy storage devices with a capacity for faster charging and longer life span than traditional electrolytic batteries. Graphene consists of a single layer of carbon atoms arranged in a hexagonal lattice. It is the strongest material to be ever tested, conducts heat and electricity efficiently.

Since graphene is made out of graphite, its production is both expensive and has significant environmental impact. A typical dry cell battery has a graphite rod at the centre, which acts as the positive electrode or cathode.

The researchers at the Nagpur-based institute have developed a technique to produce graphene from graphite rods in used batteries. “We have achieved 88% yield of graphene from a single graphite rod. It can be scaled up to the industrial level. We have filed a patent on this work”, said team leader Ajeet Kumar Srivastav while speaking to India Science Wire.

The group has also started using graphene produced from batteries for various applications by functionalizing it with metal oxide nanostructures. Researchers have developed a composite with titanium oxide, which has proved to be effective as a sensor for carbon monoxide gas. The material was tested on samples with carbon monoxide concentration of up to 100 parts per million and it worked well.

Besides Srivastav, the team included Suresh Bandi, Vikram Hastak and DR Peshwe. The research results have been published Journal of Hazardous Materials and Bulletin of Material Science. (India Science Wire)