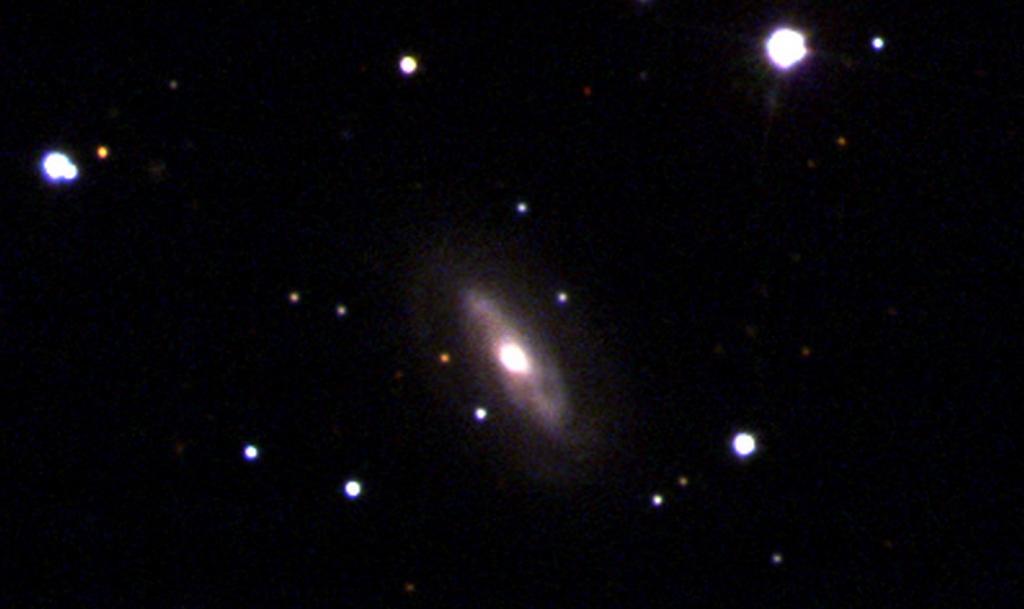 Scientists have discovered the first moving supermassive black hole whose mass is about three million times that of our Sun. The black hole was travelling within its own galaxy, J0437+2456, which is around 228 million light years away from Earth, according to a paper published in The Astrophysical Journal March 12, 2021.

Spotting a black hole in motion was surprising even though the phenomenon always existed in theory, said researchers at the Center for Astrophysics | Harvard & Smithsonian who authored the paper.

“We don't expect the majority of supermassive black holes to be moving; they're usually content to just sit around,” said Dominic Pesce, the lead astronomer of the study.

Besides the empirical evidence, the enormous size of these black holes had led people to imagine them to be stationary objects planted in the middle of galaxies as opposed to object floating around in space.

They're just so heavy that it's tough to get them going. Consider how much more difficult it is to kick a bowling ball into motion than it is to kick a soccer ball — realizing that in this case, the 'bowling ball' is several million times the mass of our Sun. That’s going to require a pretty mighty kick.

The team has been working on this study for five years. They had set out with the question, “Are velocities of black holes same as that of the galaxies they reside in?”

They studied 10 faraway galaxies with supermassive black holes in the centre. "We expect them to have the same velocity. If they don't, that implies the black hole has been disturbed,” said Pesce.

The focus of their study was the water in the accretion disk — the spiralling mass around a supermassive black hole made of matter that is eventually ingested by the black hole.

As the water circles around the black hole before falling into it like liquid in a sink, “it produces a laser-like beam of radio light known as a maser”. These masers can tell the velocity of black holes very accurately.

They used radio antennas placed at great distances from each other to form a giant reception net for masers emitting from the roving black hole. Then, using a technique called very long baseline interferometry (VLBI) they calculated the velocities of the 10 black holes under survey.

Only one, whose velocities didn’t match with the other objects in the host galaxy, stood out. “The supermassive black hole is moving with a speed of about 110,000 miles per hour (177,027.84 kilometre per hour) inside the galaxy J0437+2456,” the study noted.

The scientists are not sure what is causing this motion but they have narrowed down on two possibilities: Two black holes merging and a binary system of blackholes.

“We may be observing the aftermath of two supermassive black holes merging,” said Jim Condon, a radio astronomers and one of the authors.

He said they might have spotted the resulting black hole moving in a rearward motion after the merger before settling down in a position.

The second, more exciting theory is that of a binary black hole system where not one but two supermassive black holes might exist within the host galaxy held together by a shared centre of gravity, which they might be orbiting.

The team said that the twin of the newly-discovered wandering black hole might not be emitting masers, keeping it from being detected by the radio antenna network.