A gene known to play a role in neurological disorders, is also involved in mitigating oxidative stress-induced cell death in brain cells, they find 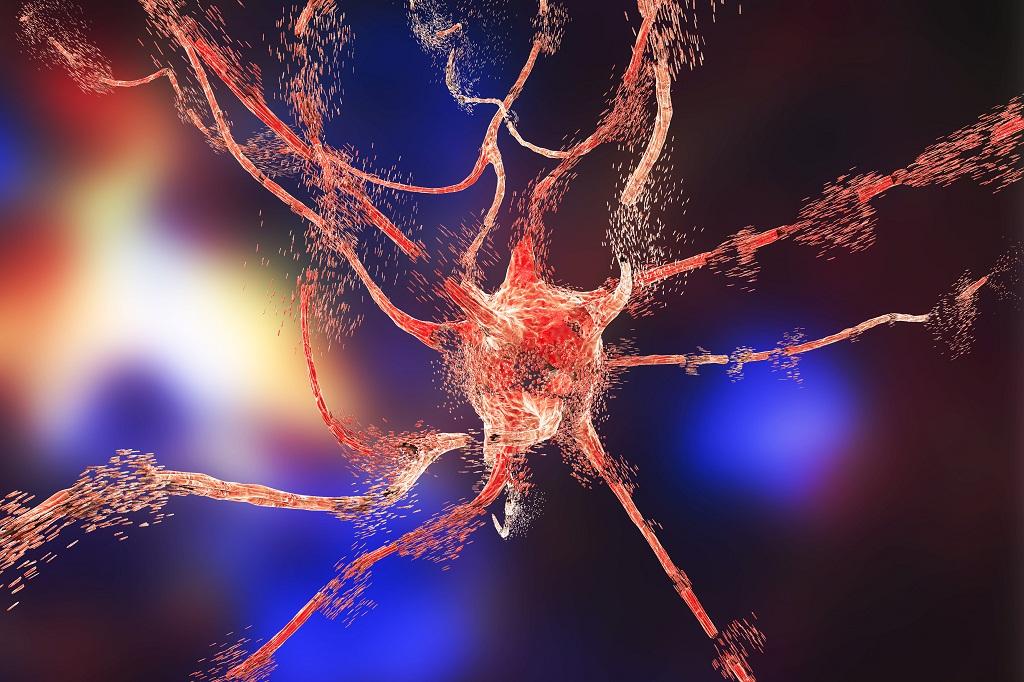 Indian scientists have found a new function of a gene which is already known to play a role in neurological disorders.

Scientists at the Indian Institute of Science Education and Research (IISER), Pune, have found that the gene, ABHD12, is involved in mitigating oxidative stress-induced cell death in brain cells by breaking down the oxidised state of a lipid, phosphatidylserine, found in cell membranes.

A cell has a finite lifetime and it is driven to death when there is over-production of reactive oxygen species (ROS), leading to oxidative stress. ROS is a by-product of the functioning of the mitochondria — the powerhouse of the cell. ROS damages lipid membranes or the boundary of the cell, DNA as well as proteins of the cell.

Earlier studies have shown that phosphatidylserine, a class of lipids found in the cell membrane, when oxidised by ROS, flip their direction from the inner part of the cell to the outside, which triggers cell death.

The IISER study has revealed that ABHD12, a gene encoding serine hydrolase lipase, can breakdown the oxidised form of lipid phosphatidylserine, preventing the cell from dying.

“Mutation in ABHD12 results in a human neurological disorder called PHARC (acronym for polyneuropathy, hearing loss, ataxia, retinitis pigmentosa and cataract). Our findings will enable the study of PHARC, progression of disease pathology and possibly develop new therapeutic interventions towards the treatment of this early onset disorder,” said Siddhesh Kamat, leader of the research team, while talking to India Science Wire.

For this study, scientists first synthesised a chemical moiety which could release ROS in cultured mammalian cells, thus mimicking the oxidative stress environment in the cell. After administering this ROS stress, scientists measured oxidised PS levels. To get lipase enzyme that metabolises the oxidised PS, scientists used various lipase inhibitors and found that three inhibitors whose application increases the oxidised PS in the cell. Proteome analysis helped researchers conclude that a lipase encoded by the gene ABHD12 mitigates cell death by breaking down oxidised PS.