Seafloor spreading that creates crust slowed 35%, growing mountains may be driving it: Study

Seafloor spreading at around 140 millimetres per year at present 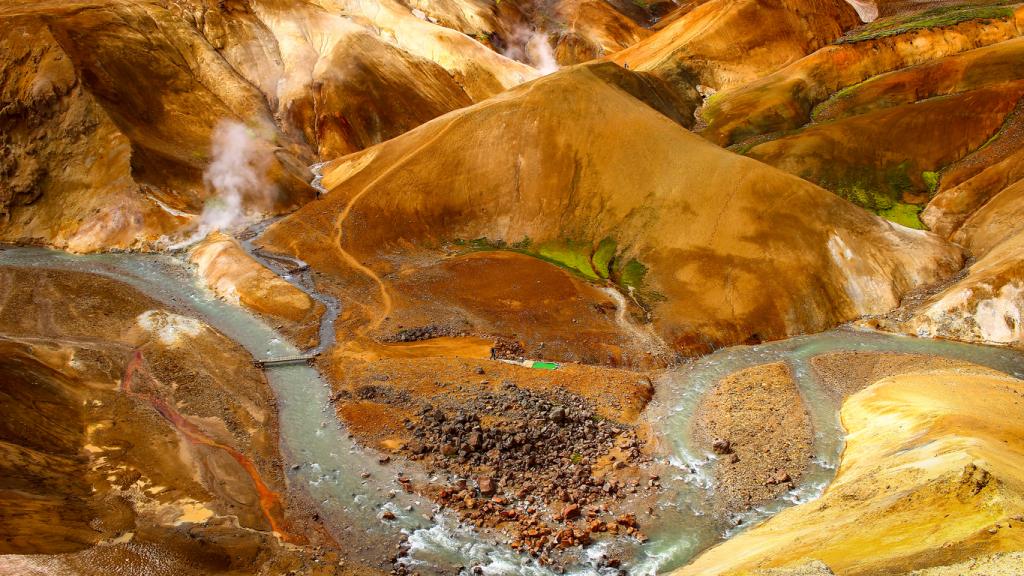 Seafloor spreading rates have slowed down by roughly 35 per cent globally, according to a study that analysed data from the last 19 million years. Growing mountains might be one of the factors driving the slowdown, the analysis found.

Seafloor spreading is a geological process that creates crusts, the outermost shell of Earth. Tectonic plates separate, allowing magma from the earth’s interior to fill the gap in this phenomenon. The magma cools to form a new oceanic crust. These activities occur along mid-ocean ridges — large mountain ranges rising from the ocean floor.

A lot about the sea remains a mystery. “We know more about the surfaces of some other planets than we do our own seafloor,” Colleen Dalton, a geophysicist at Brown University who led the study, said in a press statement by the university.

So, researchers selected 18 of the world’s largest spreading ridges for this study. By studying magnetic records in the rocks on the oceanic crust, they calculated how much oceanic crust had formed over the last 19 million years.

Basalt rocks on the oceanic crust contain magnetic properties. Their magnetism is influenced by the Earth’s magnetic field when the magma reached the surface and began cooling to form the crust, researchers found.

But the records are incomplete. This is because the crusts, according to the analysis, get destroyed at subduction zones, a point where two tectonic plates collide, causing one of them to sink into the Earth’s mantle beneath the other plate.

But not all ridges moved alike: Some sped up while others almost slowed down. The effects were particularly pronounced at ridges along the eastern Pacific. Some ridges in the region were roughly 100 millimetres per year slower compared to 19 million years ago, lowering the world’s average.

The researchers suspect that the factor driving the slowdown could be located in subduction zones rather than the ridges.

For example, as the Andes — where the Nazca oceanic plate is sinking beneath the South American continental plate — grows, it causes the Earth's crust to shorten and thicken. The rapidly growing range could be slowing the seafloor spreading along the ridges, the researchers explained.

Mountain building has contributed to a slowdown in spreading at the ridges, Dietmar Muller, professor of Geophysics at the University of Sydney, who was not involved in the study, told Down To Earth.

About 200 million years ago, he explained, when the supercontinent Pangea started breaking, there weren’t any major plate collisions or related mountain chains. The continents were fairly flat back then, he added.

“This is a natural consequence of a ‘mature’ stage of supercontinent breakup and dispersal,” he added.

However, Dalton pointed out that this might not be the only contributing factor. Changes in mantle convection could also be playing a role, she said. Mantle convection transports heat from the earth’s interior to the surface.