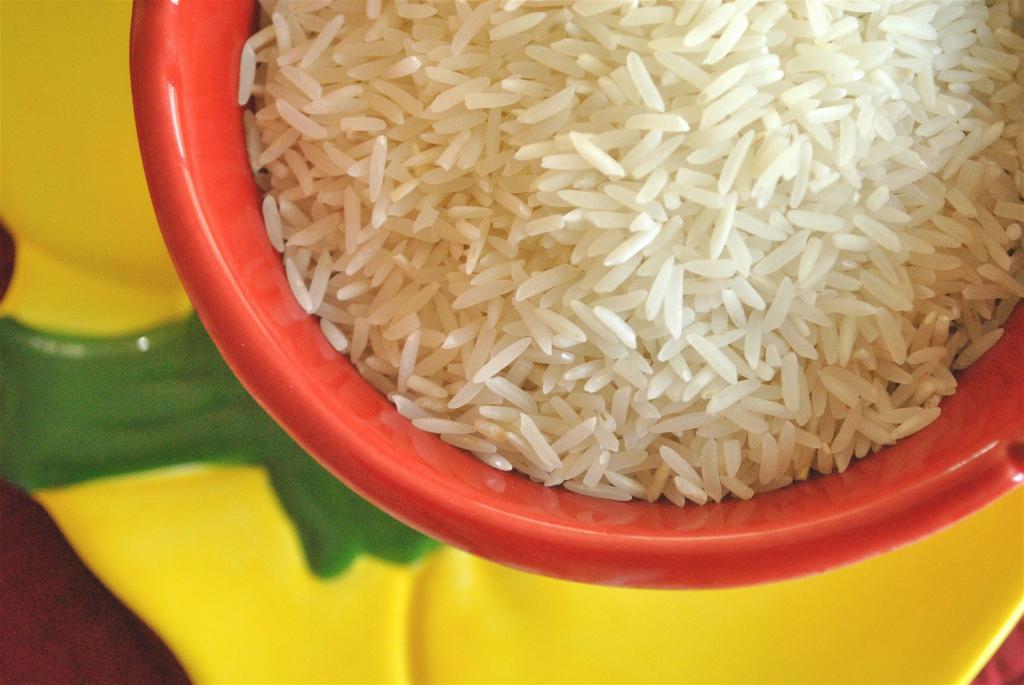 Rice productivity in India is low compared to other countries like China and Japan though it has the largest area under rice cultivation. Now scientists at the National Institute of Plant Genome Research (NIPGR) in New Delhi have identified a gene that is involved in regulating the size of rice grain.

The researchers had found in earlier studies that expression of a particular gene, OsMed15a, was higher at different stages of seed development. The observation led them to explore its role further. They scanned 509 different rice genotypes and found that the nucleotide sequences of the OsMed15a gene varied depending on size of grain. OsMed15a was also found to play major role in regulating the expression of three other genes — GW2, GW5 and DR11I- which determine grain size and weight.

“When we suppressed the expression of OsMed15a in transgenic plants using RNAi technology, the seeds became smaller and wider,” said Jitender K Thakur, lead researcher, while speaking to India Science Wire. For further work, the group is collaborating with Ranchi-based Indian Institute of Agriculture Biotechnology so that grain size could be increased substantially through standard breeding methods.

“This study is important as it establishes OsMed15a as a connecting link between some of the different genes important for grain size / weight trait in rice. In the next phase, using high throughput ‘omics’ tools, we would be delineating complete network of genes and proteins being connected through OsMed51a,” Thakur said.

He also noted that the size and shape of the rice grain is not only important for boosting yield but also contributes to the market value of rice. “Indians prefer long and slender rice grains. There are some small grained rice which are full of pleasant aroma. We are trying to introgress long grain allele of OsMed15a in these varieties so that the seeds become longer. We hope that in this way we would be able to produce location-specific long grain aromatic rice”, he added.