Sun in a box: Excess renewable energy can now be stored more efficiently 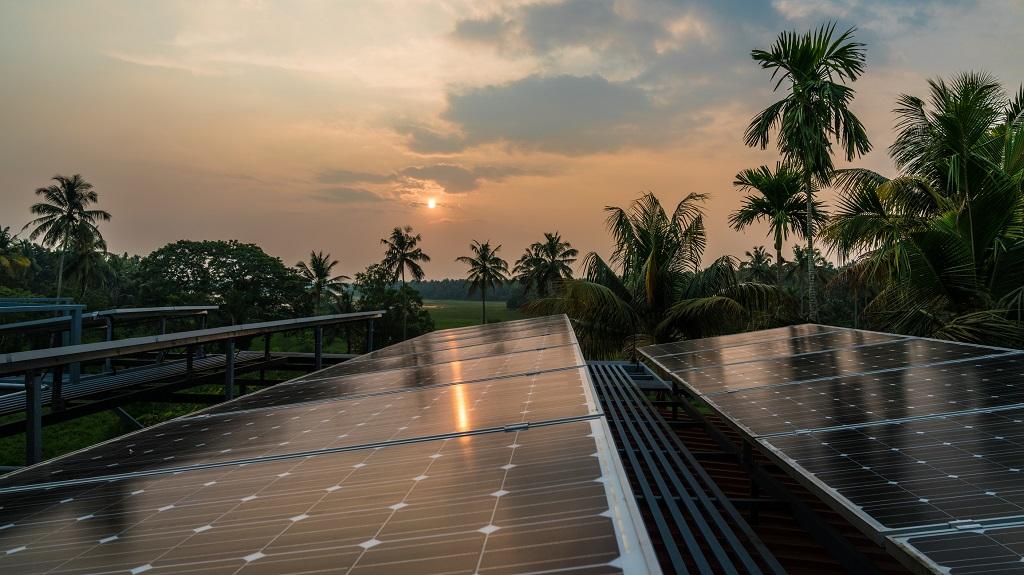 The concept aims at storing excess solar, hydro or geothermal, other kinds of renewable energy in the form of heat to ensure it doesn’t go waste. Credit: Getty Images

Renewable energy, which is claiming more and more share in the power sector with every passing year, can now be stored more efficiently. Engineers from the Massachusetts Institute of Technology (MIT) have developed a conceptual design to store any renewable energy that can be supplied to the electric grid to light up homes.

The concept aims at storing excess solar, hydro or geothermal, other kinds of renewable energy in the form of heat to ensure it doesn’t go waste.

The MIT engineers claim their system might be more efficient and affordable than the present lithium-ion batteries. This new design is popularly called Sun in a box, the technical term for which is Thermal Energy Grid Storage–Multi-Junction Photovoltaics (TEGS-MJP).

The system will comprise large tanks lined with graphite and filled with white-hot molten silicon. They will be divided into cold and hot tanks at 3,500°F and 4,300°F.

The design is set to store excess renewable energy in huge tanks of white-hot molten silicon as heat. This is then converted back to electricity when necessary. Also, the system consists of insulated graphite tanks filled with liquid silicon, kept in cold tanks and passed to hot tank with help of a bank of tubes.

The design, which has been published in the Journal of Energy and Environmental Science, has no geographical limitations.

Renewable sources of energy have a great potential. The MIT engineers’ concept can help boost its use as their single storage system can power a small city of 100,00 homes.

This story has been updated to remove reference to hydroelectricity. It was first published on December 7, 2018.