The hottest technique in gene editing, called CRISPR, could soon be used to study human embryos 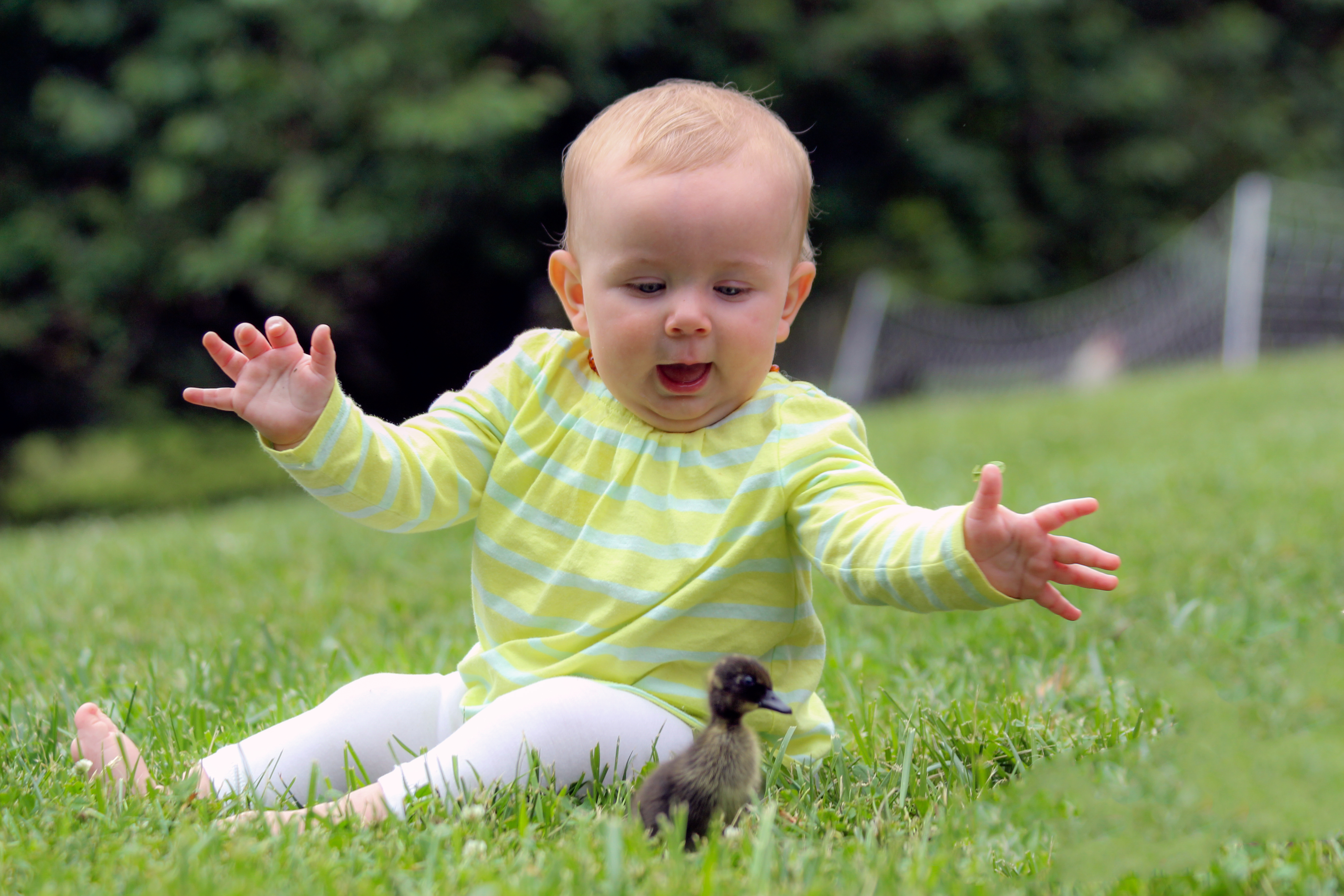 CRISPR/Cas9 technology may soon be used to study human embryos in the UK—a feat, which, if achieved, would be a first for the country.

Kathy Niakan, a researcher at the Francis Crick Institute, had sought permission from the UK’s Human Fertilisation and Embryology Authority (HFEA) in September 2015 to renew her license to research on human embryos because she wanted to extend her work to include CRISPR editing. A regulatory committee in the UK met on January 14 to contemplate the risks and benefits of granting her a license.

Talking to journalists a day before the meeting, Niakan detailed the aims and objectives of her proposed project. Using CRISPR/Cas 9, she wishes to understand the role of genes in embryo development, which may help improve treatments for infertility, miscarriages, developmental disorders etc.

To illustrate how, Niakan said she plans to knock out OCT4 (a gene important for development of master cells that have the ability to become any type of cell/tissue in the human body) from human embryos using CRISPR. It is worth analysing if human embryos will continue to develop without OCT4. The prediction, tested by experiments conducted on mice, is that they will. Apart from OCT4, Niakan also wishes to analyse the role of other genes in the early development of human embryos.

Now let us suppose certain genes were found to be particularly pivotal in gene development in human embryos. The next step would be to check whether eggs in in-vitro fertilization were making these genes. If not, they can be added to the culture medium, thereby improving the efficacy of the entire process.

Between December 1 and 3, 2015, scientists, legal experts and advocacy groups from more than 20 countries voted no to a complete ban on human gene editing in an international summit held in Washington DC. However, they warned that it was too risky to consider genetically modifying human embryos that were destined to become people.

CRISPR/Cas 9 is a replication of the method bacteria use to defend themselves against viruses. It is a new technology that has scientists excited about its varied applications.