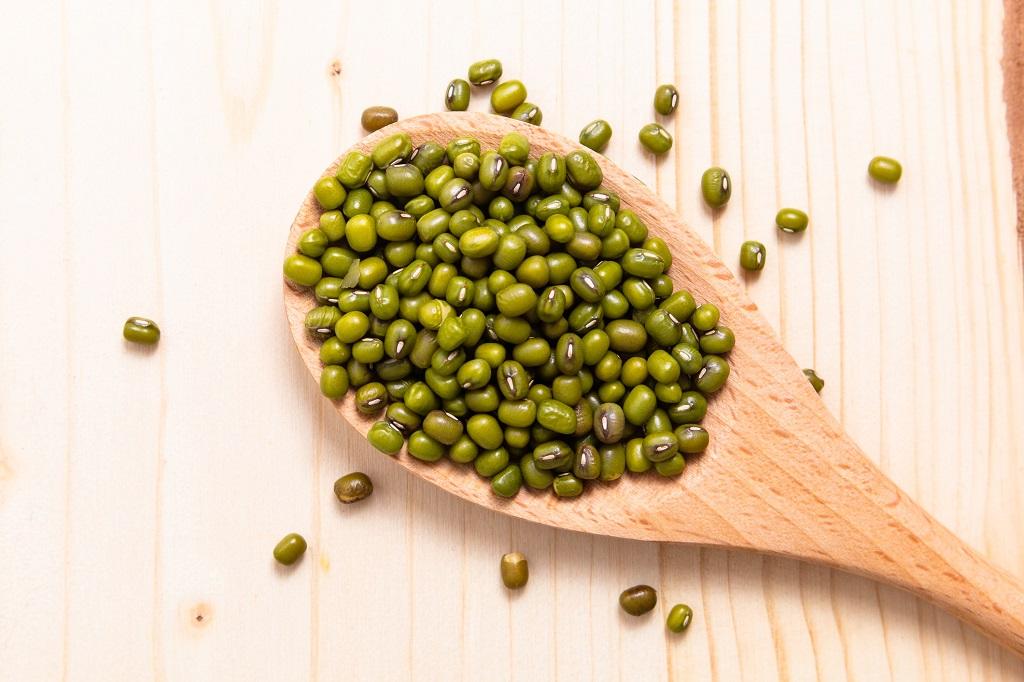 India is in the grip of severe heat wave with several places across the country recording temperatures more than 45 degrees Celsius. Severe heat can also impact growth of agricultural crops.

In a new study, researchers have found that the reproductive functions of mungbean plants were reduced upon heat stress and that this damage could be reversed by application of GABA, a naturally occurring amino acid, to roots and leaves.

Mungbean is grown as a summer crop between rice-wheat sequence. It has a short duration (about 70 days), and faces high temperatures up to 45 degrees during its flowering and podding stage, causing serious damage to flowers and pods in terms of number and size.

“Currently, there are no heat-tolerant varieties of mungbean. So we decided to investigate the heat tolerance in mung bean plants,” said Harsh Nayyar, scientist at Punjab University and a member of the research team.

Gamma-aminobutyric acid or GABA is a non-protein amino acid known to regulate carbon metabolism, maintain pH and osmotic pressure inside cells, and protect cells from various stresses. In Arabidopsis plants, it is known to accumulate in conditions of high heat.

That’s why researchers wanted to see if it was involved in how mungbean plants respond to heat, and if it had heat-protective properties.

It was found that heat stress had severe impact on mung bean plant. Heat stress reduced GABA levels within the plant by 50 per cent and 60 per cent in leaves and anthers.

This lowering of GABA levels was accompanied by reduced water content in leaves, reduced viability of pollens, germination, and photosynthetic abilities of mungbean plant.

To study the protective role of GABA, the researchers externally supplemented GABA in heat-stressed plants that had reduced levels of this amino acid. This was done by drenching the roots in varying concentrations of GABA and by spraying it directly on to the leaves.

Such application increased the GABA levels in leaves and anthers (pollen-producing part of the flower) and also substantially improvedthe pollen viability and germination, pod numbers, and seed yield.

Further analysis revealed that heat stress also negativelyaffected the photosynthetic activity, assimilation of carbondioxide from the environment, and water content in leaves. Externally supplementing GABA could rescue the impact on all these factors and also reduce the oxidative damage incurred due to the heat.

Based on these observations, researchers concluded that GABA could protect reproductive function in mungbean plants under heat stress as a result of improvedwater content, carbon fixation and assimilation.

However, researcher said these are preliminary experiments conducted in a controlled environment. More tests need to be performed before GABA can be taken from lab to the fields. The team is also planning to extend this method to other crop varieties to study if different crops respond in a similar manner.