The equation that has confounded mathematicians for over 300 years needs an elegant and beautiful solution, not something where the end is there without the means 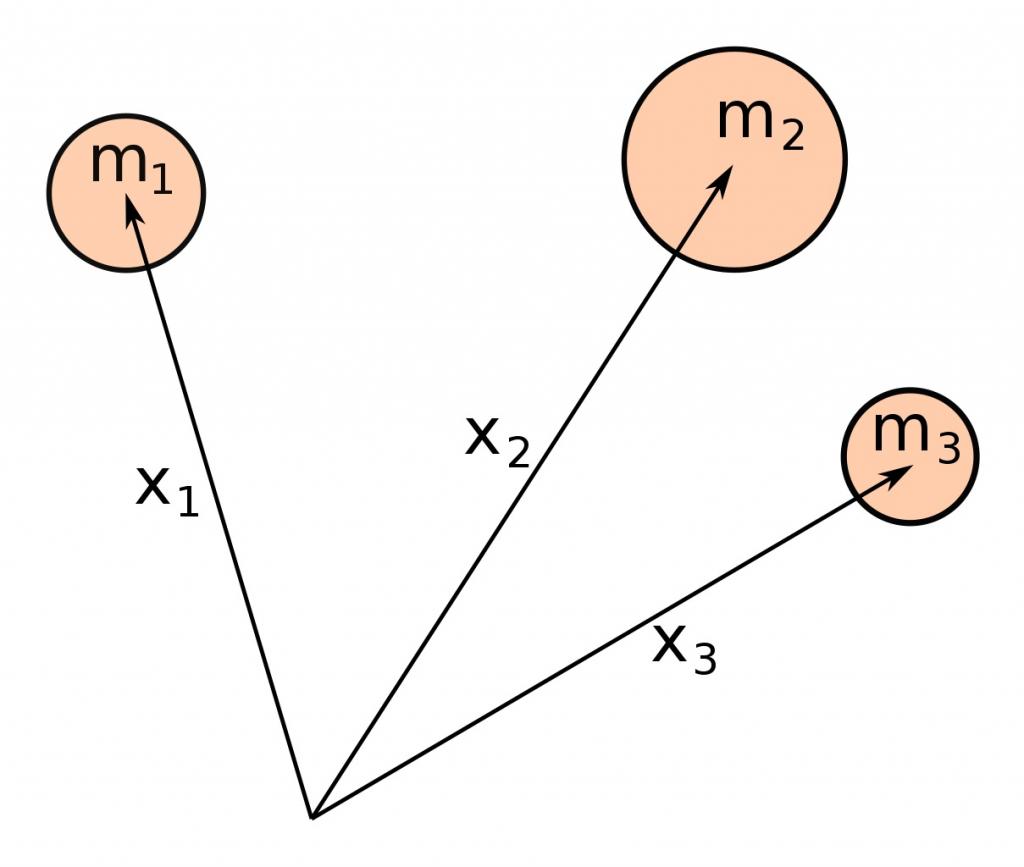 The New Scientist in an article published on October 29 said that the infamous three-body problem first posed by Issac Newton might be getting closer to a solution thanks to artificial intelligence (AI). The story noted that ‘the three-body problem—the question of how three objects orbit one another under their gravity—has baffled physicists and mathematicians for more than 300 years.’ The implication was that a neural network could find solutions remarkably quickly.

Reading the story shows some contradictions which are further compounded by the fact that AI has made progress, but the equation is still not solved. The headline of the story clearly says, “AI could solve baffling three-body problem that stumped Issac Newton.”

The significant difficulty with the three-body problem is that it is a chaotic system—meaning it needs an exact understanding of where the three objects start. The “butterfly effect” comes into play in such systems—the flapping of a butterfly’s wings in New Mexico can over time cause a hurricane in China. Meteorologist and mathematician Edward Lorenz (1917–2008) postulated the idea that in complex systems small things could have significant non-linear effects.

The term ‘butterfly effect’ exaggerates the insight of Lorenz as the example of the butterfly is just a way of giving significance to small events.

The three-body problem was studied in his time by the last great polymath Sir Jules Henri Poincare (1854-1912). The French Poincare was an astronomer, a physicist, a mathematician, a philosopher and a philosopher of science all in one. Some of Poincare’s ideas took almost a century to be appreciated; he was so far ahead of his time.

The New  Scientist story explained: “Philip Breen at the University of Edinburgh, UK, and his colleagues have come up with a new way to solve it using a neural network, which can be up to 100 million times faster than the best-computerised solvers.” The state-of-the-art solver is called Brutus.

The problem is that AI works for only a finite length of time, and one doesn’t know in advance how much time it would take if a particular three-body problem hasn’t been studied before.

The proposed solution is that rather than using AI for the entire computation, just giving it the hard bits, when the three bodies make close passes by one another. Then give the problem back to Brutus with the tough parts already solved.

In the words of the New Scientist: “This could provide any number of solutions quickly, even without a neat equation,’ says Christopher Foley at the University of Cambridge, who also worked on AI. ‘It’s less about the elegance and more about making progress and advancing our understanding of the building blocks of our physical environment,’ he says. ‘If I can get the solutions, some would argue that it doesn’t matter how I get there as long as they are right.’”

Even though the neural network can’t tell us how it gets its solutions, the ease with which it finds them might point us toward the three-body equation mathematicians have been seeking for centuries, Breen says.

This statement would be very uncomfortable for someone like Poincare.

Mathematics, Poincare said, isn’t merely a question of applying rules, any more than science. It doesn’t merely make the most combinations possible according to certain fixed laws. The true work of the inventor consists in choosing among these combinations to eliminate the useless ones, or rather, to avoid the trouble of making them, and the rules that must guide the choice are extremely fine and delicate. It’s almost impossible to state them precisely; they must be felt rather than formulated. Poincaré then hypothesised that this selection is made by what he called the "subliminal self". The subliminal self, Poincaré said, looks at a large number of solutions to a problem, but only the interesting ones break into the domain of consciousness. Mathematical solutions are selected by the subliminal self based on ‘mathematical beauty,’ of the harmony of numbers and forms, of geometric elegance.

As Nassim Taleb discussed in his book ‘The Black Swan’: “Our world, unfortunately, is far more complicated than the three-body problem; it contains far more than three objects. We are dealing with what is now called a dynamical system—and the world is a little too much of a dynamical system.”

The great baseball coach Yogi Berra, although not considered as a philosopher or scientist, was a practitioner of uncertainty as he had to stomach random results week after week. Some of his takes on forecasting and the future are remarkable. A brilliant small sentence by Berra has the past, present and the future while retaining all grammatical rules. “The future ain’t what it used to be.”

The gains in our ability to model (and predict) the world may be dwarfed by the increases in its complexity—implying a greater and greater role for the unpredicted. No one should envy the brute of a job that Brutus has.