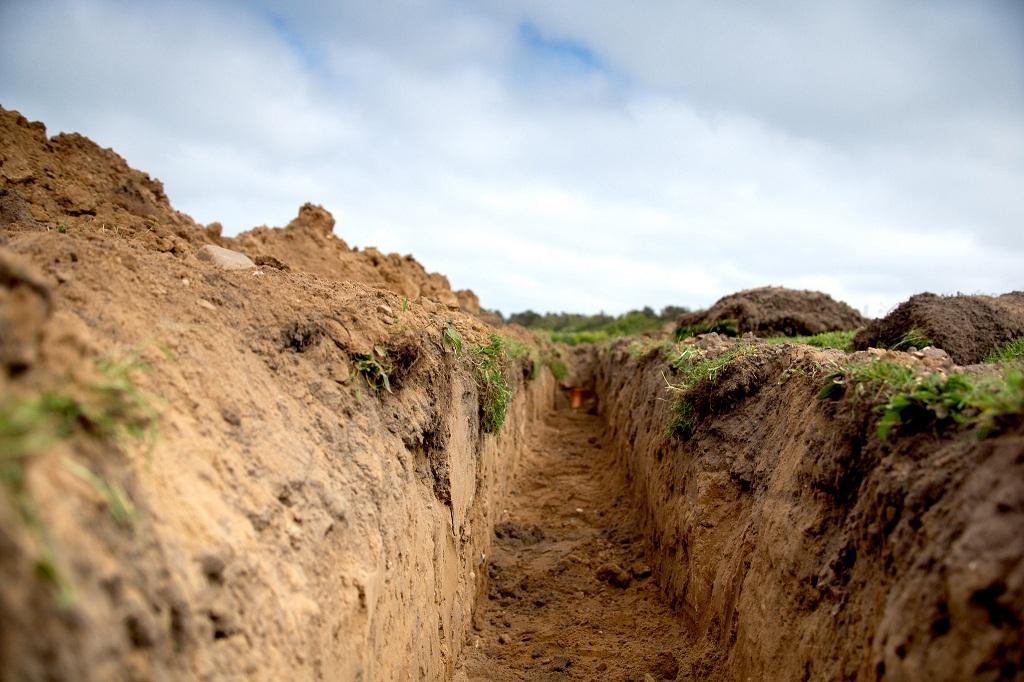 Once roots sense low availability of phosphate, the information is communicated to the plant and root hairs are stimulated to grow longer and capture phosphate. Credit: Andy Rogers/Flickr

Have you ever wondered how a plant is able to sense nutrients in the soil? The answer lies in the root design. Plants have the capability to change angle and length of their roots as well as hair-like extensions on roots for absorbing nutrients from soil.

Now researchers are exploring mechanisms adopted by plants to survive in low phosphate soils and figuring out if they can develop better strategies for plants to deal with poor water availability and low soil minerals.

In a collaborative study, researchers at the National Institute of Plant Genome Research (NIPGR) here have discovered in rice plant that production and transport of a hormone, auxin, in root hair zone triggers elongation of root hair under low phosphate conditions. The results of the study have been published in journal Nature Communications.

Phosphate is an important nutrient for plant growth and development. Researchers sayonce roots sense low availability of phosphate in the soil, the information is communicated to the plant which then signals back use of auxin to roots, in order to stimulate root hairs to grow longer and capture phosphate.

The study explains how auxin serves as an important signal for phosphate status in the root. A specific gene, OsAUX1, mobilizes auxinin the region of root where it signals hair elongation when roots encounter low soil phosphate.

Root hairs help to absorb phosphate and water from soil. The root hairs elongate to increase surface area to capture scarce nutrients such as phosphate under low soilphosphate conditions.

In another study published in the same journal, the research group has used Arabidopsis, a model plant, to further explore the phenomenon.It has been seen that when auxin synthesis or its transport to root tissues is disrupted, plant shows poor root hair elongation in response to low external phosphate conditions.