Sports and sports science have been complementing each other for the last three decades when technology was given top priority to maintain fairness in sports. This cycle continues even today 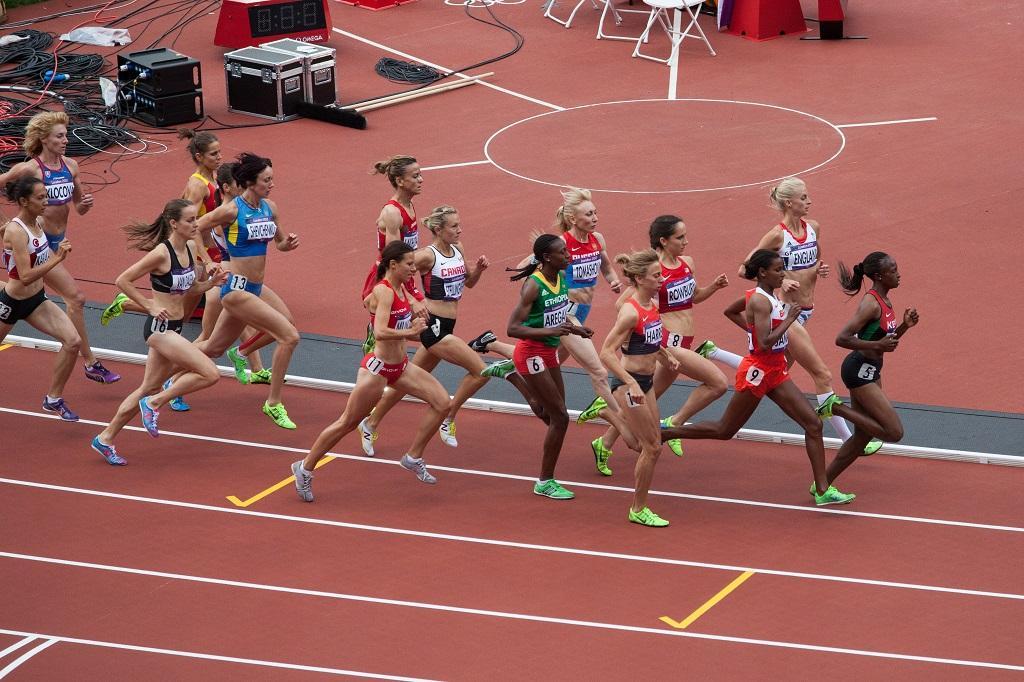 The Tokyo Olympics, which start in less than 18 days from now, will highlight the importance of ‘sports science’ in today’s world of sports.

The games, which will be held from July 23 to August 9, will see participation from more than 11,000 players belonging to 200 countries. These sportspersons will be accompanied by a similar number of sports science experts, who will take care of the participants’ food habits and training.

There were sports science experts in the previous seasons of the Olympics, but never in such huge numbers.

Thousands of cameras will be focused on the athletes. But behind each runner, swimmer, or gymnast, there will be an expert team of scientists, who will help the players in the competition, both physically and mentally. The experts would be focused on keeping the athletes physically fit so that they are able to perform to the fullest extent of their potential.

Rakesh Thapliyal, an expert, said players would be tested for the novel coronavirus disease (COVID-19) every day at the games.

The spectre of COVID-19 would put extra stress on the players. It will be the sports scientists accompanying each player who will help him / her concentrate on each day’s activities.

Scientists have been looking into a number of aspects in which the latest scientific research can benefit sportspersons.

For instance, scientists have been investigating how an athlete’s physiology enables him / her to excel, according to the international environmental journal Nature.

In addition, researchers in the United States are exploring the science behind striking a ball thrown at incredible speeds in sports such as baseball. Some coaches are also using virtual science to give their players an edge in sports and to boost their self-confidence.

Tokyo will be hot and humid at this time of the year. Samujh says that efforts are being made to improve the athletes’ abilities to deal with extreme heat and humidity by changing the training methods to suit the weather. Not only this, data scientists are increasingly using technology like wearable sensors and machine learning to prevent potential injuries.

Sports and sports science have been complementing each other for the last three decades when technology was given top priority to maintain fairness in sports. This cycle continues even today.

Thapliyal said science played an important role in ensuring fair competition. He cited the example of performance-enhancing drugs and said such practices led to science being used to maintain the integrity of sports.

The condition of sports in India has also improved in the last two decades. As a result of this, from the 1996 Atlanta Olympics to the 2016 Rio Olympics, Indian sportspersons have been able to make a mark, at least in some areas.

The big reason behind this is that all the sports academies of India have also understood the importance of sports science and have appointed such trainers there.

JP Verma, former vice-chancellor of Lakshmibai National Institute of Physical Education, Gwalior, Madhya Pradesh, has also been conducting research to determine which player can excel in which field of sports.

The Talent Identification System in sports research has developed two models in which physical appearance and specific genetic characteristics can be used to determine the suitability of a player for a sport.

Verma said the models revealed which child was suitable for which sport based on their physical appearance and genetic characteristics. Sports institutes can identify them and train them for that sport. These models will help India produce good players.