Understanding oceans: Why UNESCO wants to map 80% of the world‘s seabed 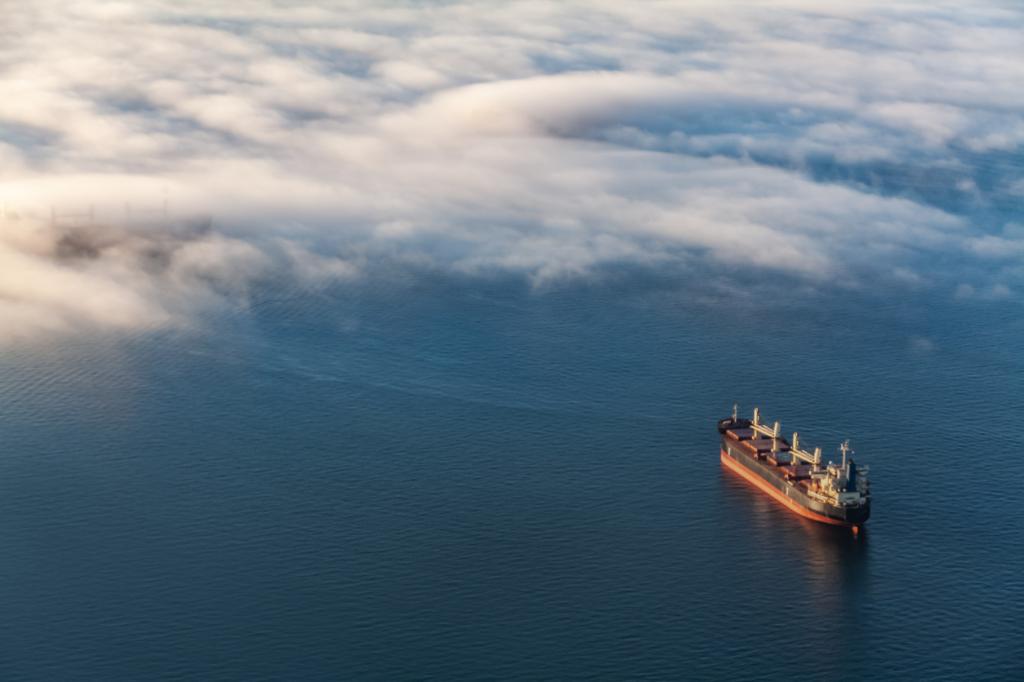 Around 80 per cent of the world’s ocean floors will be mapped by 2030, pledged the United Nations Educational, Scientific and Cultural Organization (UNESCO) February 10, 2022.

At present, only 20 per cent seabed has been mapped and studied, the UN agency in charge of ocean sciences said.

The repository of knowledge will be gained through studying the topology and depth of seafloors to identify the following:

Data gathered from this survey will help understand seismic and tsunami risks, sustainable fisheries resources, ways to deal with oil spills, air crashes and shipwrecks as well as potential for offshore infrastructure, according to UNESCO. “They also have a major role to play in assessing the future effects of climate change, whether it be temperature increases or sea level rise.”

The UN agency called for mobilisation of the 150 member states of its Intergovernmental Oceanographic Commission (IOC) and the private sector to carry out this exercise.

UNESCO set the ball rolling in 2017 towards this goal when it joined hands with Japan’s Nippon Foundation, a non-profit that works on marine resource development among other projects, to launch the Seabed 2030 programme.

Recent technological advancements will propel the research, the UN agency noted at the One Ocean Summit happening in Brest, France. Multiple-beam sonars to measure water height at different points and directions simultaneously is one such innovation that will help scan seabeds in a shorter period.

Deploying a fleet of 50 dedicated mapping vessels, intensifying the use of sonar on autonomous vessels, transmission of cartographic data archived by governments and corporations are other tools suggested by IOC experts.

UNESCO also launched a repository of educational content for policymakers and curriculum developers for a holistic approach towards strengthening ocean research. It also advocated the use of traditional knowledge along with modern science to  achieve this goal.