What is it like inside Hurricane Sam? Saildrone footage gives a glimpse 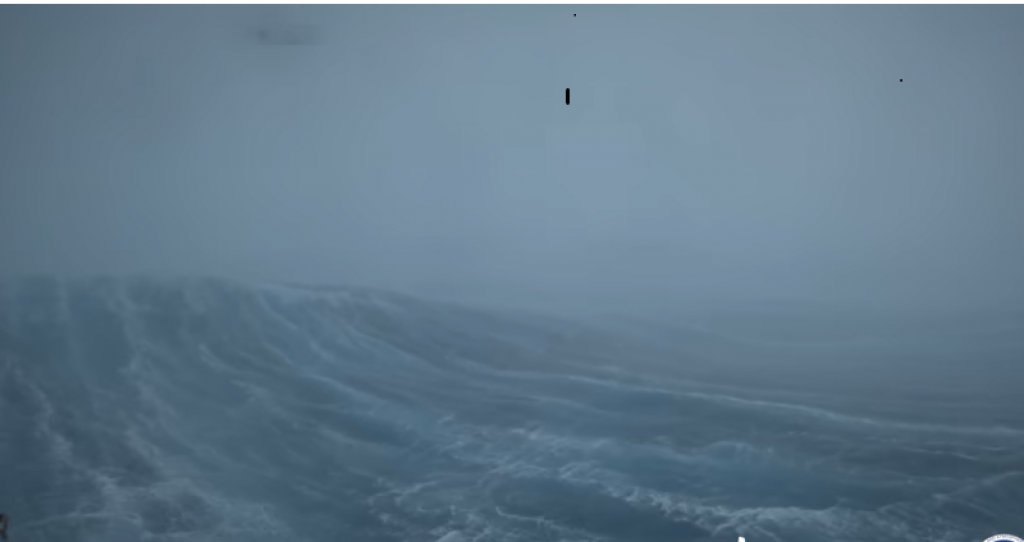 Science is now in the heart of a hurricane, literally. A camera-equipped drone piloted into Category 4 Hurricane Sam brewing in the Atlantic Ocean has, for the first time, showed a glimpse of the gigantic, violent waves caused by the storm.

The ocean drone, called saildrone, is a wind and solar-powered unmanned surface vehicle (USV) that can collect data on the open oceans for up to 12 months.

Researchers from the National Oceanic and Atmospheric Administration (NOAA) dispatched the drone in the ocean in the last week of September 2021. The drone will help researchers improve storm forecasts by allowing them to study how hurricanes evolve and why they are increasing in strength, the NOAA said.

The Saildrone Explorer SD 1045 was directed into the midst of Hurricane Sam, a category 4 hurricane, which is currently on a path that fortunately will miss the United States east coast. SD1045 is battling 50 foot waves and winds of over 120 mph to collect critical scientific data and, in the process, is giving us a completely new view of one of earth’s most destructive forces.

The broader aim is to understand hurricanes better to reduce the loss of human life by allowing better preparedness in coastal communities.

“Saildrone is going where no research vessel has ever ventured, sailing right into the eye of the hurricane, gathering data that will transform our understanding of these powerful storms,” said Richard Jenkins, Saildrone founder and chief executive.

Rapid intensification — which is when hurricane winds strengthen in a matter of hours — is a serious threat to coastal communities, said Greg Foltz, scientist at NOAA. “Data from saildrones and other uncrewed systems that NOAA is using will help us better predict the forces that drive hurricanes and be able to warn communities earlier,” he said.

Hurricane Sam decreased to Category 2 October 4, 2021, according to Weather Nation, a digital streaming network. It had developed into a Category 4 storm September 27.