Instead of going in for easy option like importing equipment, Yashpal pushed the envelope and developed indigenously the technology for satellite earth station and communications 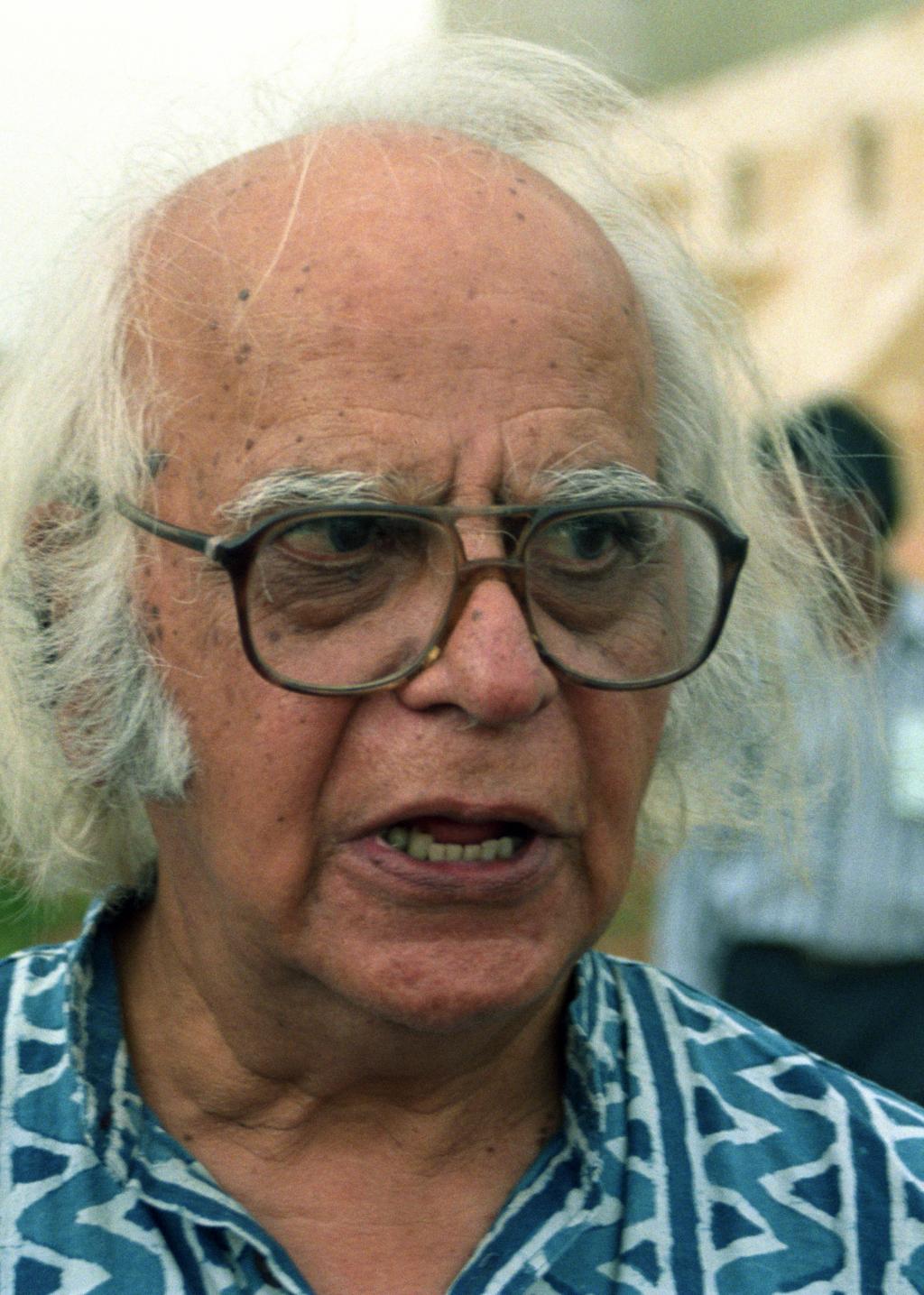 A great scientist, an institution builder, an able science administrator, an educationist and a science communicator par excellence. Prof Yashpal, who passed away on Tuesday, was all this combined and much more.

Whichever role Yashpal donned, he brought an air of freshness, innovation and radical ideas. He took every job entrusted to him by his mentors like Vikram Sarabhai and Satish Dhawan—as well as Prime Ministers—Indira Gandhi and Rajiv Gandhi—seriously and executed with dedication. In every position he held during a career spanning half a century, Yashpal left his indelible mark.

Like several of contemporary scientists in independent India, Yashpal began his scientific career at the Tata Institute of Fundamental Research (TIFR) which was the fountainhead of space, atomic energy and electronics development. As space technology began to grow in the 1970s, he was asked to head a special project SITE—Satellite Instructional Television Experiment –which was originally conceived by Sarabhai but executed much after his death.

Instead of going in for easy option like sending scientists to NASA or importing equipment, Yashpal pushed the envelope and developed indigenously the technology for satellite earth station and communications. This not only made SITE hugely successful but also, in some ways, laid the foundation for satellite television and communication revolution in the decades to come. As advisor to the Planning Commission, he catalyzed major changes in the communication sector.

Given his deep interest in making science education meaningful, the government made him the Chairman of the University Grants Commission (UGC). His work at UGC and in the education sector was legendary. He wanted to reform the higher education sector, and at one point, even suggested that all colleges and universities be closed down for one year so that they can re-invent themselves. He saw the university as a place with “universal approach to knowledge” where “boundaries of disciplines be porous and scholars be constantly on guard against the tendency towards ‘cubicalization’ of knowledge.”  He wanted universities where humanities and sciences meet and co-exist, and not live in isolation. Yashpal had also emphasized on the role of higher education in creating an institutional space for dialogue and liberal inquiry.

He was equally concerned with school education. Referring to the load of books carried by children to schools, he had observed in a report to the government: “So far as physical load of the school bag is concerned, the situation has become worse over the past few years. However, the weight of the school bag represents only one dimension of the problem; the more pernicious burden is that of non-comprehension.”

Yashpal was a great communicator of science. He became popular as one who could explain science in to people with no background in science. He had begun experimenting with science communication through television during SITE. In the 1990s, he anchored science programme on Doordarshan— ‘Turning Point’—and used to answer questions sent by viewers. He used to answer questions in manner that would make viewers think and seek more knowledge instead of giving direct answers. The programme ran for 150 episodes and had film actors like Nasiruddin Shah as hosts. He was also Chief Advisor for television serials - Bharat Ki Chaap, Tur-rum-tu, and Race to Save the Planet. He was the face of live telecasts of total solar eclipse programmes in 1995 and 1999, and the transit of Venus in 2004.

Many people are intrigued about his name. Yashpal had no surname. Rather, he had dropped his surname.  He had revealed the full story to his biographer, Biman Basu, a few years ago. As non-believers in the caste system Yash Pal’s family had already given up using their surname (Bhutani). But when he was 13 and had to change his school, he took on the surname of Arya and he passed his matriculation examination under this name. In 1942, at the age of 15, when he joined college, he took on the surname of Bharati—influenced by the students movement and the freedom struggle. A couple of years later, he dropped Bharati too. “But interestingly, he could not escape having a surname. He acquired one after he started publishing scientific papers because people started calling him ‘Pal’”, says Basu.

Yashpal was born at Jhang (now in Pakistan) on 26 November 1926. He spent his early childhood in Quetta (Balochistan). He went to school in Quetta, Jabalpur, Lyllapur and studied BSc in Punjab University, Lahore. After post-graduation from Delhi University, he went to the Massachusetts Institute of Technology (MIT) for doctorate. (India Science Wire)