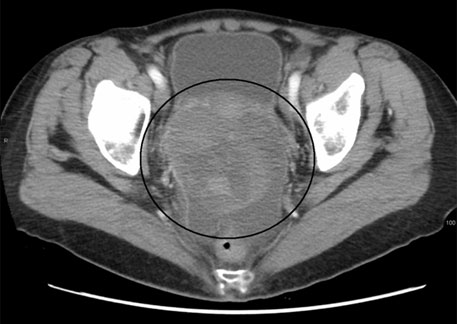 Women who use Hormone Replacement Therapy (HRT) for menopause are 40 per cent more likely to develop ovarian cancer than women who have never taken HRT, according to a study published in The Lancet. The study was conducted by Collaborative Group on Epidemiological Studies of Ovarian Cancer, organised by Oxford University, and involved more than 100 researchers from around the world.

It found that of 12,110 postmenopausal women who developed ovarian cancer, 55 per cent had used hormone therapy.

“The definite risk of ovarian cancer even with less than 5 years of HRT is directly relevant to today’s patterns of use—with most women now taking HRT for only a few years—and has implications for current efforts to revise UK and worldwide guidelines,” said co-author Valerie Beral from Oxford's Cancer Epidemiology Unit.

An article in The Lancet says that existing World Health Organization, US and European HRT guidelines make no mention of ovarian cancer. As of now, UK guidelines state that ovarian cancer risk rises with long-term use.