The camera’s sensor can spot changes that cannot be seen by the human eye, opening up the possibility of multiple applications for the camera 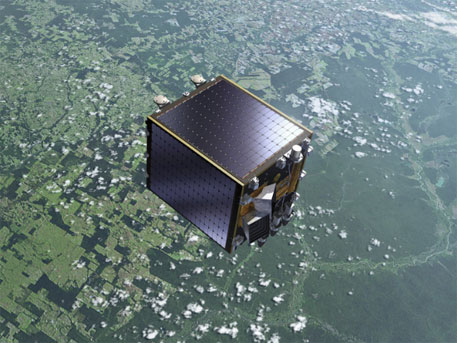 The Proba-V, a high-speed camera used to monitor vegetation from space, can also help detect skin cancer, said a statement released by the European Space Agency (ESA). The sensor, mounted on a standard medical scanner, can detect changes in human skin cells which are invisible to the naked eye. The agency said the extraordinary digital infrared sensor of the camera is being used to develop several non-space applications.

The Proba-V camera is able to build a fresh picture of the planet’s flora every two days. “To humans, two green trees could look similar. But with this camera, we might detect that one is growing well and the other is unhealthy,” explains ESA’s Michael Francois in the statement.

The space camera’s sensitivity can enable it to look deeper into the skin than scanners which are currently used. “It may still be a few years away but once our sensors start helping doctors to diagnose skin diseases and catch them at earlier stages, then we can all feel doubly proud of this spin-off from space,” says Koen van der Zanden from Xenics, the Belgian company which developed the camera.

Xenics has created “Machine Vision” with support from the ESA and the Belgian Space Technology Transfer Programme. It integrates the camera into instruments that can also spot defects on fast-moving production lines such as bottle manufacturing.