The fortnight in brief 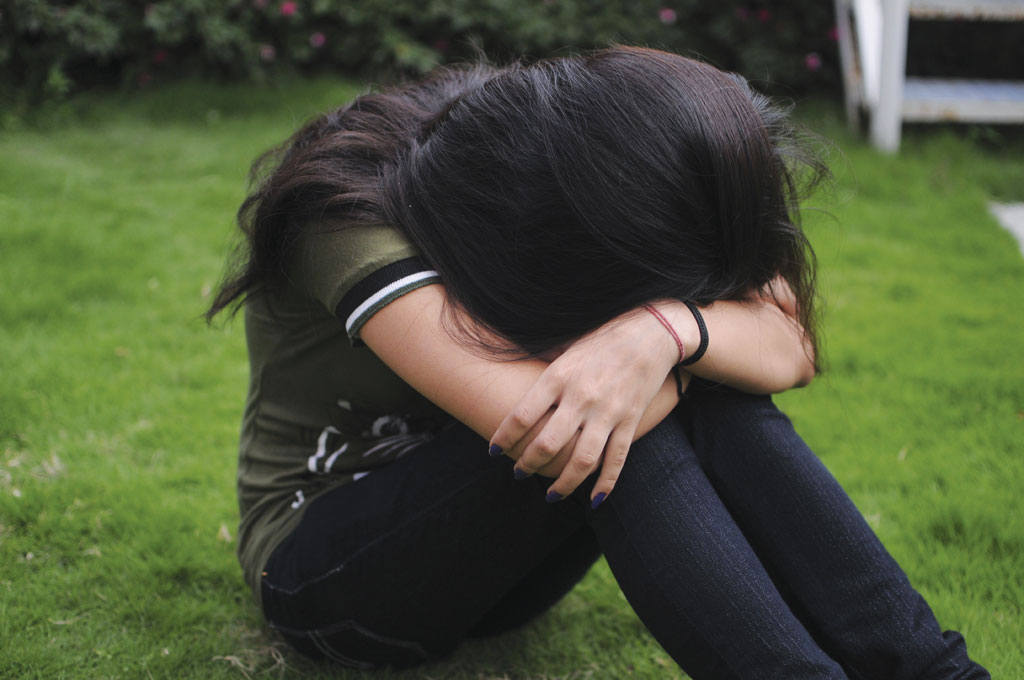 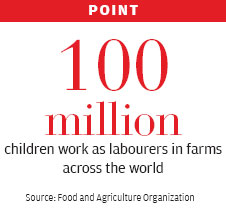 More THAN 100 villages in Himachal Pradesh have for the first time asserted their rights over community forests under the Forest Rights Act (FRA) of 2006. The forest rights committees of the villages have submitted their claims to the sub-division (block) level committees.

The move followed the Himachal Pradesh High Court order in April asking the government to remove any kind of encroachment in the forests of the state.

"Now that these claims have been made, we would urge the state government to implement FRA in the state before it starts evicting people," says Guman Singh, convenor of Him NitiAbhiyan, a coalition of various non-profits that is working to promote FRA in the state. 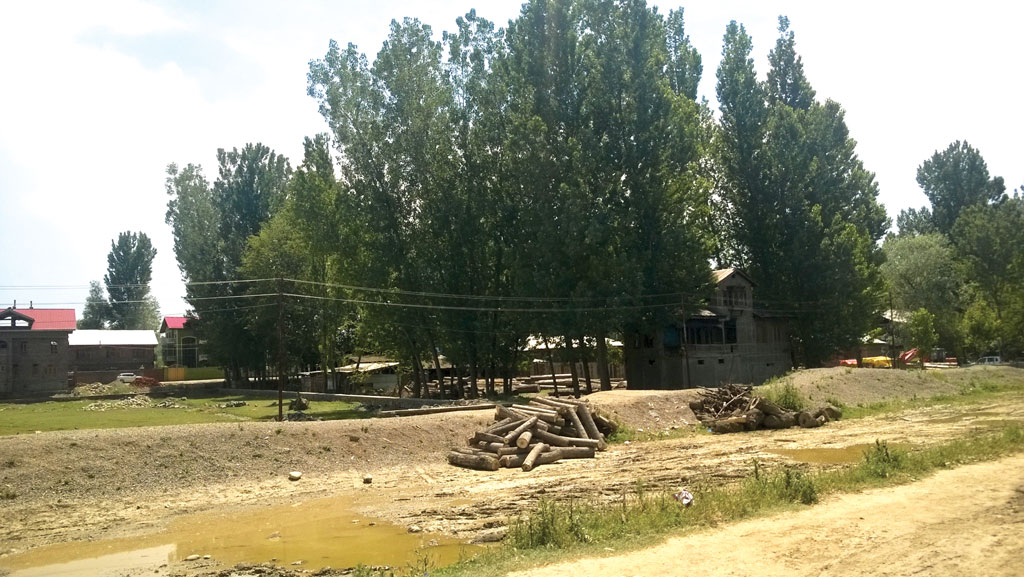 The JAMMU and Kashmir High Court has issued a fresh order asking for the removal of Russian poplar trees across the Kashmir valley. During summers, female poplar trees (populous deltoids) shed a cotton-like material carrying seeds that cause allergy and aggravate respiratory disorders. "The health of general public is of paramount importance than interest of individuals who plant poplar trees of Russian species," the court observed. It said that tehsildars would be responsible for ensuring compliance with the orders passed by deputy commissioners for felling of the trees. In response, the state government has said that "the order will take time to be implemented". In April, the court had issued another order that was not implemented, following which the court directed the government to implement the order at the earliest possible and wherever necessary.

Delhi is the most power-hungry metro

Delhi CONSUMES more electricity than the states of Himachal Pradesh, Jammu and Kashmir, Chhattisgarh, Kerala, Bihar, Jharkhand, Odisha, and all states of the North East, suggests the latest report by the Central government agency Central Electricity Authority. The report also highlights that the capital uses more power than all the other metros put together. It suggests that households are primarily responsible for the alarmingly high consumption of power. Delhi's household electricity consumption per capita is about 43 units per month against a national average of 25. This might be because the domestic power tariff in Delhi is the lowest among all metros.

IN FOCUS
Bird flu has spread to over 35 countries 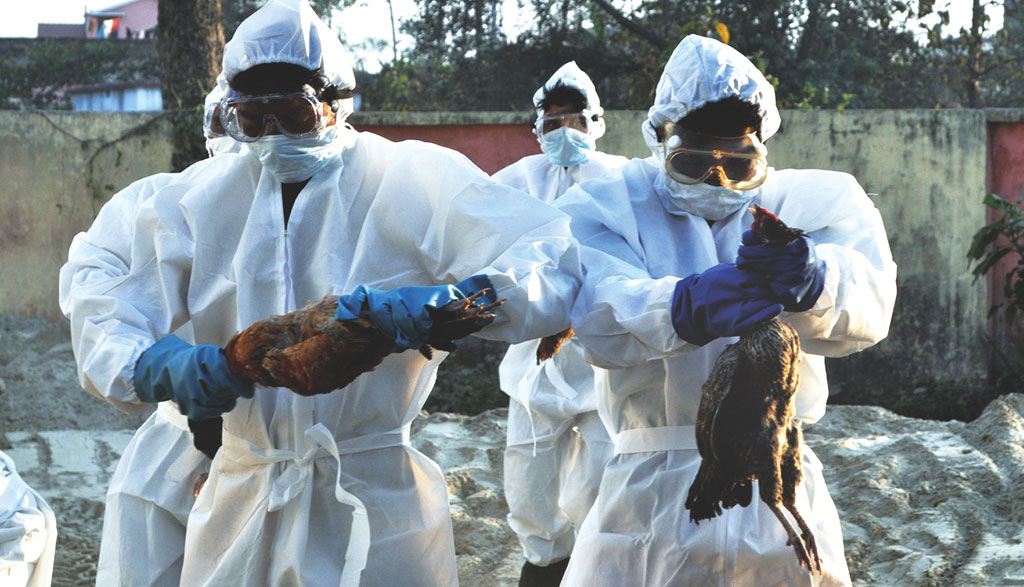 The rapid spread of Avian Influenza across the globe has taken the world by storm. The World Organization for Animal Health declared that highly pathogenic strains of avian flu or bird flu have spread to over 35 countries since early 2014

Avian influenza is aninfectious viral disease that affects birds, often without any external symptoms. The virus is known to undergo genetic modifications or swap genes and achieve the ability to cross species barriers, enabling it to affect mammals

The total number of cases in humans so far stands at 840 across 16 countries. Of these, 447 cases were fatal. The majority of new cases have been detected in Egypt

In India, outbreaks have been reported in Telangana, Andhra Pradesh, Kerala, Madhya Pradesh, Chhattisgarh, Uttar Pradesh and Manipur since the beginning of the year. Fortunately, no cases of human infection have been detected yet

"If you lived on one of Pluto's moons, you might have a hard time determining when, or from which direction, the sun will rise each day," read a report published by NASA. The wobbling takes place because the moons are under the effect of a gravitational field that keeps shifting. This happens because of the double planet system of Pluto and Charon. "Called a double planet because of their common centre of gravity, which is located in the space between the two bodies, the changing gravitational field makes the moons tumble," says the report.

A RECENT global report shows that Indians are spending more time battling ill health as non-fatal diseases and injuries such as major depressive disorder, anaemia and lower back pain have become more prevalent in recent years. The study published in The Lancet says migraines, chronic obstructive pulmonary disease and hearing loss were among the 10 leading causes of ill-health in India in 2013. Other leading causes included neck pain, diabetes and anxiety disorders. It says that years lived with disability make up a major chunk of health problems that impair an individual's mobility, hearing or vision, or cause pain.