Poverty and inequality a threat to urban poor: UN report

Multidimensionality of urban poverty and inequality should be at the centre of interventions to create an inclusive and equitable urban future globally, the report said 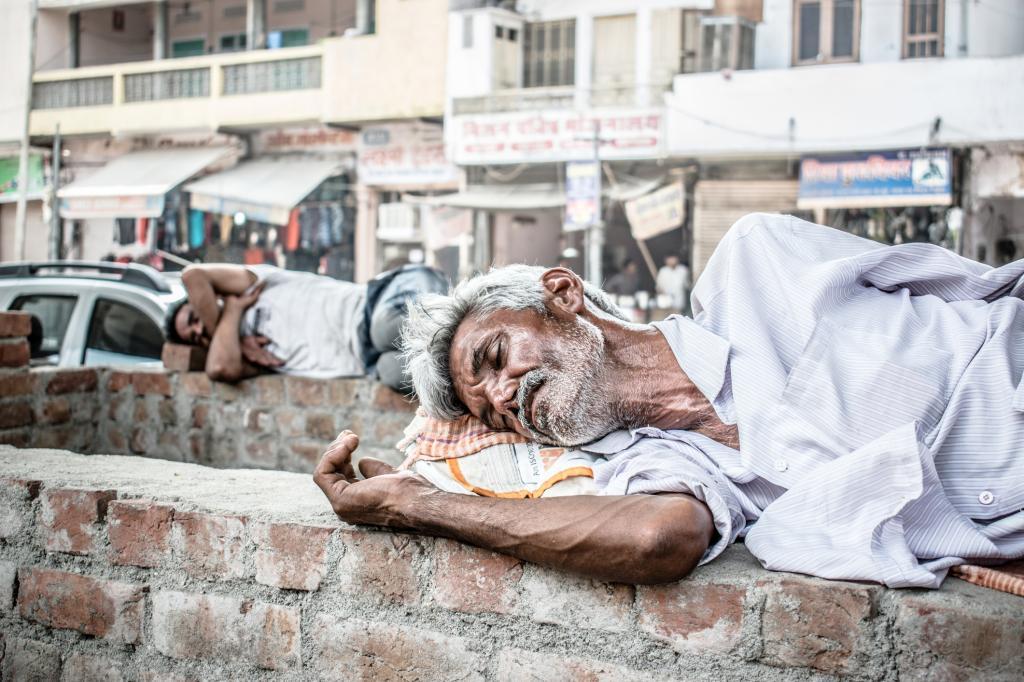 Most countries in sub-Saharan Africa are off-track from ending poverty by 2030, according to the report. The region has the highest incidence of urban poverty with about 23 per cent of the urban population living below the international poverty line and 29 per cent experiencing multidimensional poverty.

Current projections suggest that the number of people living in extreme poverty will remain above 600 million in 2030, resulting in a drastic rise in global poverty rate.

The report also noted that the migrants, refugees, women, the elderly and others who live in overcrowded and risk-prone informal settlements, bear the burden of environmental risks because of their physical, social and economic vulnerability.

Not only does climate change make it difficult for people to escape poverty, but it also creates a vicious cycle of deprivation.

The report stated that the COVID-19 pandemic had reversed years of remarkable progress made in the fight against poverty. The pandemic had resulted in the emergence of newly poor people.

Such people are those who would have exited poverty in the absence of the pandemic but remain poor as. Newly poor people also include those who have fallen into poverty on account of the pandemic. In 2020, the pandemic-induced newly poor stood between 119 and 124 million.

According to the report, inequalities between developed and developing regions have become worse. The average income of people living in North America is 16 times higher than sub-Saharan Africa.

South Africa remains one of the most unequal countries in the world. The poorest 40 per cent there have annual incomes of less than $1,000 per person, while the richest 10 per cent earn more than $39,000 per person.

“The New Urban Agenda provides a holistic framework for urban development that encourages the integration of all facets of sustainable development to promote equality, welfare and shared prosperity.

“Our cities and towns must mainstream these commitments in their local development plans with a deliberate focus on tackling inequality, poverty and climate change, among other challenges. Sustainable urban futures remain a cornerstone of the fight to ensure that cities are better prepared for the next crisis,” Sharif said.

The report highlighted the adoption of a multi-dimensional approach to address urban poverty and inequality. It stressed on adopting urban sensitive social security measures as a potentially powerful policy tool for redistributing wealth and addressing poverty and inequalities.