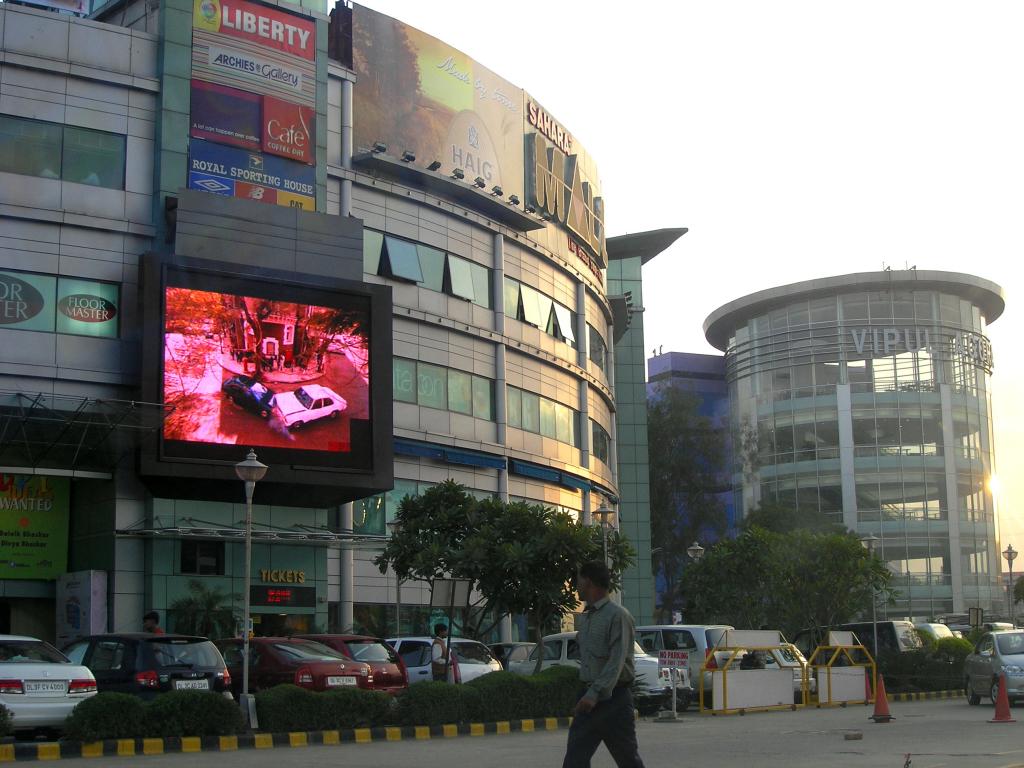 Reduction in wind speed due to increasing urbanisation should be analysed while planning city development or expansion. Credit: Wikimedia Commons

Unbridled urbanisation in Delhi-NCR region in the last five decades has led to rise in surface and air temperatures in the region. Besides, it has started having multiple effects on health of the citizens. This has come out in a study conducted by Manju Mohan, the head of the Centre for Atmospheric Sciences at the Indian Institute of Technology (IIT-Delhi) and her PhD student, A P Sati. It was published in Springer Nature's Theoretical and Applied Climatology in October 2017.

Five representative years of each decade—1972, 1981, 1993, 2003 and 2014—were studied.  “The research found an increase of 3-5 degree Celsius in land surface temperature and 2-3 degree Celsius in air temperature,” the chief author of the study, Manju Mohan, tells Down To Earth. Simultaneously, the urbanised and built-up area went up by 17 per cent in five decades.

When asked how urbanisation has increased the temperature, she said that the thermal heat capacity of the built-up area is more than the non-built-up area. “More the construction, lower is the moisture content and more is heat in the environment,” explains Mohan.

“This increase in temperatures in the cities ushers in increased energy demands for air conditioning and refrigeration. This has upped the energy costs as well,” the study says, adding that increase in night-time temperature tends to reduce the number of comfortable hours. Also, as people’s dependence on air conditioners went up, the increase in heat emissions also happened. “This is, thus, a vicious cycle of increasing temperature and energy demand,” the study says. Besides, the secondary pollutant such as ozone also went up.

The study also points out potential health hazards of increased night-time temperatures. The transmission window for malaria and other diseases has widened, the study reveals, quoting a paper presented in a climate change conference held in Kuala Lumpur in 2007. The increased exposure to high temperature throughout the day has also lead to increased thermal stress in people.

Rapid urbanisation has also exacerbated air pollution levels. High temperature reduced the wind speed, which, in turn, decreased the ‘heat and pollutant flushing capacity’ of the region. “A paper by Mohan and Bhati (2012) has shown that due to the dominance of stagnation conditions (more than 90 per cent) over Delhi, the climatic conditions favour high atmospheric pollution potential over the region. In a region like Delhi, the reduction in wind speed due to increasing urbanisation should be analysed and its impact on air quality should be considered while planning city development or expansion,” the study recommends.

Worse, this fast pace of urbanisation has led to 40 per cent decrease in water bodies in the region. From 221sq km in Delhi-NCR region in 1972, the area shrunk to 136 sq km in 2014. “The encroachment of riverbeds for construction happened. In fact, many water bodies were destroyed or left to die, leading to their dwindling numbers,” says Mohan.

Can this study, which was done for Delhi-NCR region, be superimposed for other big cities as well where rapid urbanisation is going on? “Of course, yes. The nature of impacts will be same, only the magnitude will differ, depending upon the city,” asserts the IIT-Delhi professor.

The paper serves as a clarion call, recommending governments and common people to take cognizance of the overall impacts of urbanisation. The study “clearly demonstrated that urban climate has been significantly modified by rapid urbanisation”, leading to enhanced “heat stress, atmospheric pollution potential and associated health effects needing urgent attention from public, private enterprises, policy makers and regulatory bodies to reverse the process and minimise and mitigate the impacts”.