Too many tourists in Himalayas; new report presses for pre-empting disasters 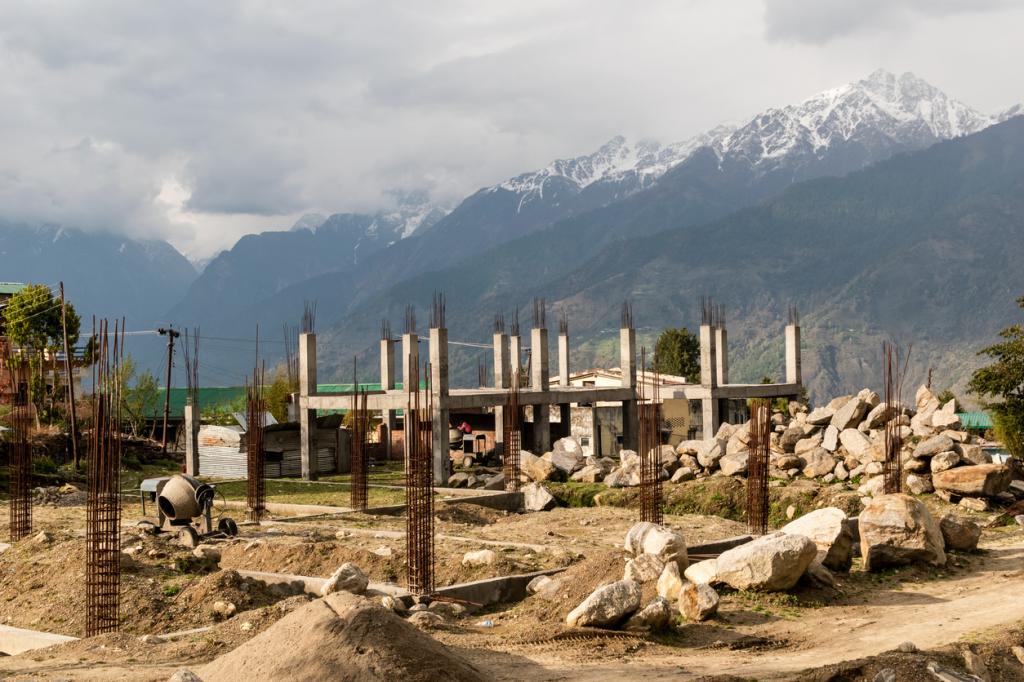 There is a need to pre-empt the disastrous effects of unregulated tourism and learn lessons from the over-exploited tourist destinations in the Himalayan region, a new report highlighted.

Demand for tourism has increased pressure on hill stations and is becoming a major concern for change in land use and land cover, the report by Govind Ballabh Pant National Institute of Himalayan Environment in Kosi-Katarmal, Almora said.

The report was submitted to the Union Ministry of Environment, Forest and Climate Change (MoEF&CC) in compliance with the National Green Tribunal (NGT) order.

The study was carried out in relation to a statement made in the newspaper The Hindu ‘Tourism has brought economic prosperity to the Himalayan region but the environmental cost has been catastrophic’.

Managing tourism within available civic amenities and infrastructural carrying capacity within the threshold has been a challenge, according to Environmental assessment of tourism in the Indian Himalayan region.

An example is Ladakh, an area with water deficiency. It is mostly dependent on snow / glacial melt and flow of River Indus. Individual water consumption by a resident is 75 litres per day on an average, whereas a tourist consumes about 100 l / day, the report made available online on the NGT site June 16, 2022 said.

Prior monitoring of carrying capacity in terms of tourist inflow of vehicles, air quality and solid waste management largely in the Kashmir region, or pilgrims visiting the holy cave of Amarnath and Vaishno Devi in Jammu need to be done to ensure quality tourism, the authors suggested in the report.

Establishment of regulated tourism practices with promotion of sustainable agendas is required for the Indian Himalayan region (IHR). This can be achieved through maintenance of proper tourist capacity in every tourist place of the IHR, the paper added.

This can also help in minimising mainly the generation of solid waste and pollution level in the water, air and destruction of biodiversity, the report noted.

Built-up area in Himachal Pradesh increased from 4.7 per cent to 15.7 per cent during 1989-2012, according to a study conducted in Manali.

At the same time, the number of tourists in the region also swelled to 2.8 million from 140,000 from 1980-2011, highlighting the excessive pressure of tourism in the region.

The number of hotels also increased over the years, indicating a loss of greenery and biodiversity in the region, according to the report.

Appropriate mechanisms should be devised to help achieve tourism growth in the landscape in a sustainable manner — having minimal impact on biodiversity, while providing sustainable livelihood options for the local community.