Urbanisation, low profitability: Why prices of tamarind leaves in Andhra Pradesh have rocketed

Government should come up with ways to make tamarind cultivation lucrative 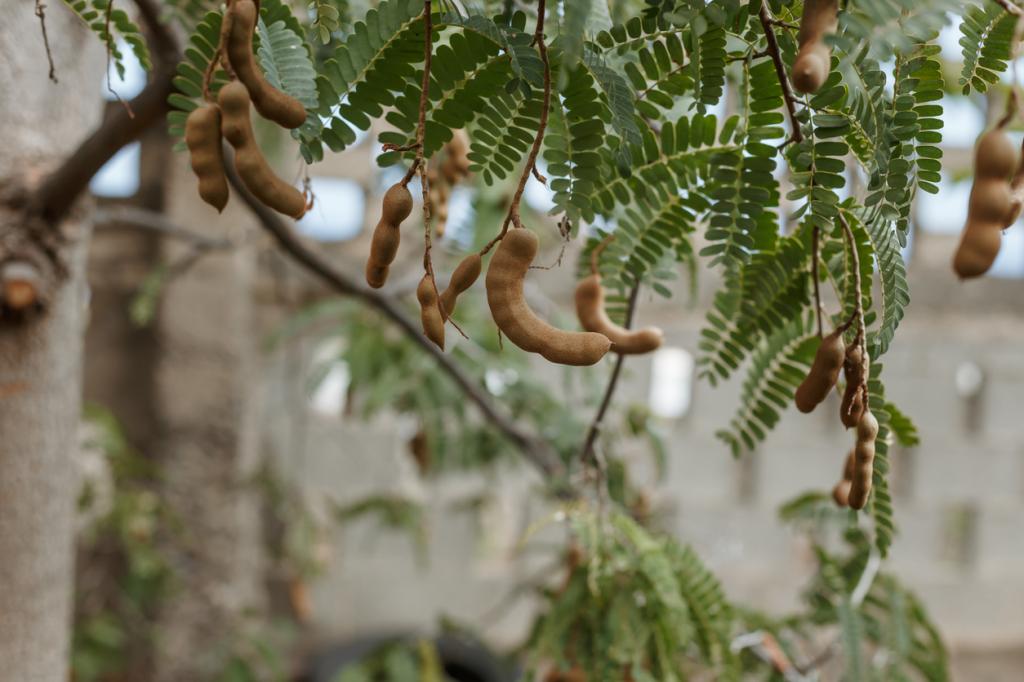 The ubiquitous tamarind trees in Andhra Pradesh have fallen prey to rampant urbanisation, leading to a sharp rise in prices of its leaves, a minor yet distinctive food item, over the years.

The produce of the tree transitioned from being informally collected to being sold in the markets, and certain environmental as well as economic factors have also contributed to reduced production, according to experts.

The sturdy trees that once lined the roads, have of late given way to widening roads, said residents of Pacchikapalam village in Andhra Pradesh.

As much as 50-60 per cent trees have been cut during road widening and other urban project, said G Sudhakar, a teacher and biodiversity conservationist from Chittoor district.

Regulations for tree felling under the Andhra Pradesh Water, Land and Trees Act, 2002 have been brazenly flouted, experts added. “Despite norms no trees have not been planted to replace those cut beside the national highways,” Sudhakar added.

Consumers now have to pay over the odds for its tender leaves that were widely consumed earlier, said S Ranemma from Pachhikapalam village in the same district. “We would get a sufficient quantity of leaves for Rs 10 a decade ago, but the same now costs Rs 50 or more.”

The wood from the tree is also sought after by brick kilns and industries for its high calorific value, added the expert. “The government is the main culprit behind the fall in the number of tamarind trees.”

Tamarind trees are grown mostly as avenue or border plantation in the fields and their population has dwindled over the years. But the tree, along with some other species, has lost their role in agriculture since the use of chemical fertilisers became widespread, she added. “This is another reason they are thoughtlessly cut down.”

The tender flowers and leaves are a good source of protein. It was stored by some families in dried form and made into a powder, according to B Vimala, scientist, Horticulture Research Station, Ananthapuramu.

Of late, the tree has also been affected by the tea mosquito bug. It sucks on tender parts of the plant like mosquitoes on skin, causing the leaves and twigs to dry up.

The bug was originally found in tea plantations, but has affected cashew, guava and neem as well, scientists observed. It has been isolated in Andhra Pradesh, Telangana and Karnataka as well, Vimala said.

The government doesn’t keep a count of the tree cut or planted, making conservation difficult, experts complained. One has to rely on anecdotal experiences and accounts, they added.

Tamarind leaves were traditionally gathered informally from neighbourhoods and used in both vegetarian (dal) and non-vegetarian (mutton) dishes. Now, it has become a commodity that is sold, said a villager.

Farmers said produce from the tree has become less profitable due to low availability of farmhands, leading to higher cost of labour.

On an average, a kilogram of unprocessed ripened tamarind fruit sells for anywhere between Rs 15 and Rs 30 based on demand and quality, said GV Ramana Reddy from Gundlurivaripalle village in Chittoor district. “A labourer charges Rs 750 and manages to pluck 1-2 bags of tamarind per day.”

Once dried, taken out the shell and de-seeded, it sells for Rs 60-Rs 100 per kg. But this process is very labour-intensive, he added. They tend to sell the entire produce of a tree with more than 500 kg tamarind for just Rs 1,000. 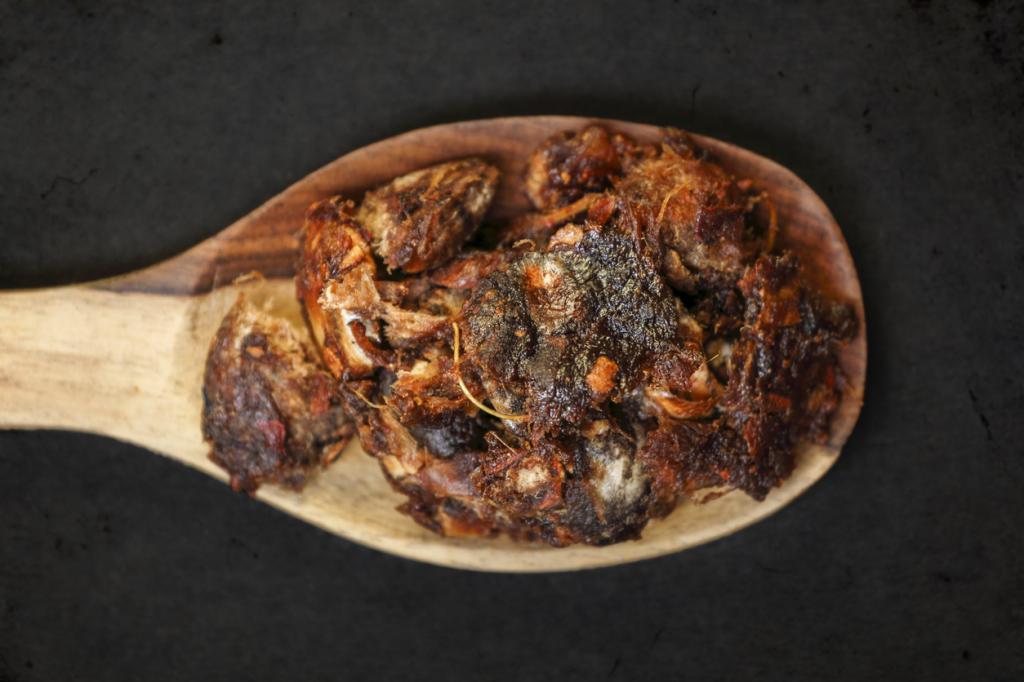 Tomatoes, whose production has seen an explosive growth, has slowly replaced tamarind in households, said N Balachandra Reddy, a farmer from Girijapuram village in Chittoor.

There is no shortage of tamarind in the markets, but much of the produce is not local, according to cold storage owner M Imran Khan of MKB Cold Storage in Chitoor’s Punganur town, a major centre for tamarind processing units. He added:

Local farmers had to leave the crop un-plucked this year as the prices are low, Khan said.

Superstition may have also played a role in the fate of tamarind trees. “People want all the products coming from tamarind trees but don’t want to host them on their premises owing to superstitious beliefs that it would bring worries to the household,” said K Ashok Kumar, deputy conservator of forests, Tirupati district.

Consumers mindlessly pluck the tender leaves and flowers for consumption, even from young trees, he added.

The risk of fall involved in climbing a huge tree like tamarind to pluck tender leaves and flowers has also hit volume, local residents claimed.

Returns from marketing the by-products of tamarind should be shared with the farmers to make cultivation remunerative, said Vimala. “The shell of tamarind fruit is used for making agarbattis (incense sticks). The seeds are used by the pharma industry.”

India exports tonnes of these seeds to other countries and imports products made from them for use in textile and pharma industries, she added. “Such value addition should be done within the country and the benefit passed on to the farmers as well.”

Scientists have come up with new varieties of tamarind which are grafted, bear fruit in three years and can give economic yield in 10 years, the expert added. “The tree is currently being planted on land which has become unproductive due to indiscriminate use of fertilisers.”

Being a low-maintenance crop, those who have land and can afford to wait to get income, are opting to grow them exclusively, she added.

The plant is currently being promoted locally through the Mission for Integrated Development of Horticulture, as part of a central scheme launched last year. The aim of the project was to promote niche and exotic fruits like amla, karonda and avocado.

“The government is giving a subsidy of Rs 18,000 and Rs 8,000 per hectare in the first and second year now to promote them,” said Y Lakshmi Prasanna, horticulture officer, Punganur, Chittoor.

There are alternatives to tamarind that taste sour but the ecosystem the tree provides for monkeys and birds will be missing if they are cut, said Sudhakar. It’s high time they are counted and their cutting regulated strictly, he added.