If timely measures to put in place a flood management system are not taken, Chennai could see a rerun of 2015 floods, says Tamil Nadu government 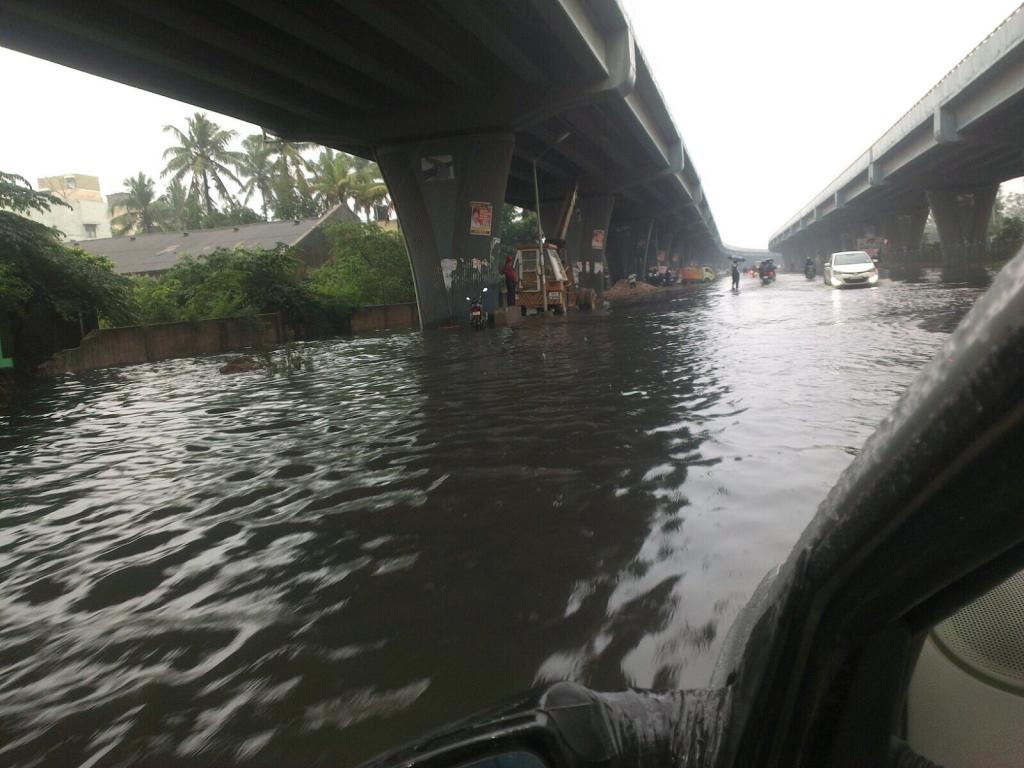 If timely measures are not taken, Chennai could see a rerun of the 2015 floods, a Tamil Nadu government report has warned

It noted that encroachments, faulty drainage systems and tampering of natural course of water had made the megapolis prone to flooding every year.

There could be a rerun of the Chennai floods of 2015, if timely steps were not taken, it said.

The state additional chief secretary had filed the report on the action taken by the government with regard to measures to prevent recurrence of flooding.

The report was in response to the National Green Tribunal (NGT) registering a suo motu. The court had done so after newspapers widely reported areas in the city being flooded in addition to an overflow of sewage November 30, 2020.

The areas highlighted by the newspapers included those under the Greater Chennai Corporation (GCC) and its peri-urban areas of Tiruvallur, Kancheepuram and Chengalpattu districts.

The NGT, December 22, 2020 directed the constitution of a Joint Committee to formulate an action plan with short- and long- term measures, so as to avoid such issues in the future.

This order was followed by the NGT order, February 22, 2021 with the direction to the chief secretary, Tamil Nadu to monitor the meetings of the committee.

The report said rapid urbanisation of Greater Chennai and its peri-urban areas had led to massive changes in land use patterns, as residential areas had sprung up in farmlands.

The changes in land use patterns were done without making the required changes for a proper drainage system to manage the flow of surplus water from traditional tanks as well as flood waters from catchment areas.

The report noted that 32 irrigation tanks around the Pallikaranai marsh in south Chennai were choked with waste, slush and debris, obstructing the flow of flood water. This also reduced the water-absorbing and groundwater recharging capacity of the marsh.

The report added that an estimate had been prepared by the GCC for the construction of storm water drains of length 5.25 km at a cost of Rs 22.94 crore. These would dispose water into the Thanikachalam canal and were proposed to be completed by June 2022.

The document noted that encroachments in the streets of Baba Nagar streets would be removed by October 31 this year so that the proposed storm water drainage works can be taken up.