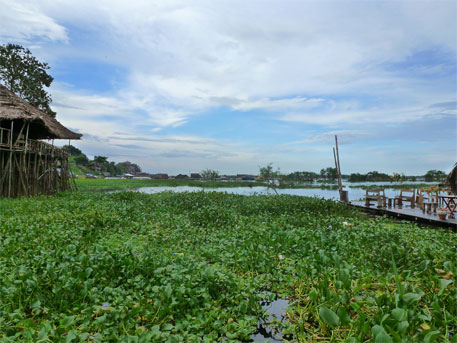 Indigenous communities from the Peruvian Amazon that sued American oil giant Occidental Petroleum Corporation for contaminating their habitat have reached an out-of-court settlement with the company.

The amount they will receive is to remain confidential and will be used for community development projects, says a report published in LA Times. The settlement was reached in 2013 and has been announced now, the report adds.

Five Achuar communities and environmental group Amazon Watch had filed the case in California's superior court in 2007 claiming that the company knowingly put them at risk and destroyed their habitat. They blamed the company for spilling oil and dumping toxic byproducts in their territory for over three decades. This caused premature deaths, birth defects and other health problems in the population, they said.

The case was initially dismissed in 2008 when the federal district court agreed with Occidental Petroleum that the case should be heard in Peru rather than Los Angeles. But the plaintiffs successfully appealed to get the decision overturned and the US supreme court refused to hear the company’s arguments in 2013, says a report published on the website of The Guardian. This is the first time a US company has been sued in a US court for pollution it caused in another country, said Marco Simons, the legal director of EarthRights International, which represented the Achuar people in the lawsuit, according the report.