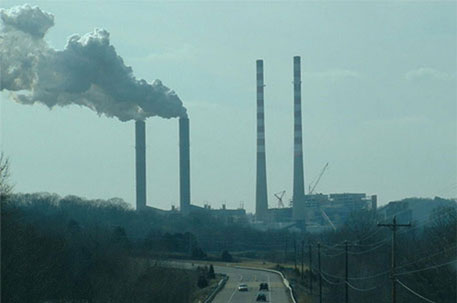 US President Barack Obama on Friday signed an executive order directing the US federal agencies to cut their emissions by 40 per cent by 2025 compared to 2008 levels. This new sustainability plan for the next decade also directs federal agencies to increase their renewable energy target to 30 per cent by 2025. This is seen as a bold move on the part of the US to reduce greenhouse gas emissions while at the same time boosting clean energy which is expected to save tax payers up to $18 billion in energy costs.

Simultaneously, the federal suppliers, including Honeywell, IBM and General Electric, are pledging to reduce their own carbon footprint by 5 million tonnes over the next 10 years as compared to 2008 levels. Together with the new executive order, this would cut overall emissions from the US by 26 million tonnes—the equivalent of taking nearly 5.5 million cars off roads for a year.

It is interesting to note that the federal government is the largest energy consumer in the United States The new charter signed by Obama follows the US-China climate deal wherein the US pledged to cut its carbon emissions by 26-28 per cent by 2025 against 2005 levels.

US is the world’s largest polluter historically and currently emits over 5,000 million tonnes of carbon dioxide annually. The country is faced with pressure from developing countries and environmental groups to drastically cut its emissions owing to its historical responsibility to address climate change.